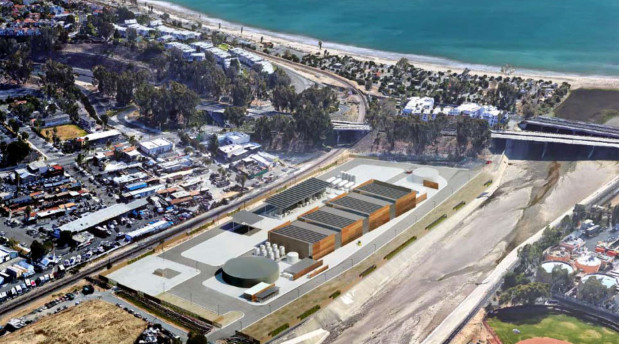 U.S.A. – The South Coast Water District is still pursuing the proposed Doheny desalination plant despite the project’s increased projected cost. The expected monthly bill increase for the average residential customer is now $10 rather than the $5-7 estimated in a 2017 report. The Doheny plant will have a production capacity of 18,927 m3/d. It will initially serve the 35,000 customers of the South Coast district but can be expanded if neighboring water districts decide to buy in.

The project cost was originally estimated at $110 million, but the new estimate puts construction costs at $118.6 million. The south Orange County region imports about 95% of its water, making the County particularly vulnerable when imported water isn’t available in cases of drought or emergency. Supporters of the project therefore see the projected cost increase as negligible.[1]

SAUDI ARABIA – Siemens has been awarded a follow-up order from the A3C consortium to deploy electrical equipment at eight desalination plants in Saudi Arabia. The consortium includes Rawafid Industrial, Advanced Water Technology (AWT), SETE and Al Fatah. The deal includes the supply of hardware and software engineering, power distribution and implementation of various other communication technology and process instrumentation for the eight plants located along the West coast of Saudi Arabia. The total capacity of the eight plants will be 240,000 m3/d.[2]

KENYA – Authorities in Kenya’s driest region are in negotiations with a Saudi investor to build a desalination plant on top of the Lotikipi aquifer. The director of water services in Turkana revealed that the potential investor has already signed a deal to build a $160 million desalination plant in Mombasa. The proposed plant on top of the Lotikipi aquifer, located in the village of Nanam, is expected to cost $50-100 million.

The partnership is expected to be finalized in the coming months and the investor is in the process of validating the business plan. The decision to pursue the construction of a desalination plant follows a recent announcement by government officials that the water held in the Lotikipi aquifer was too saline for human consumption.[3] 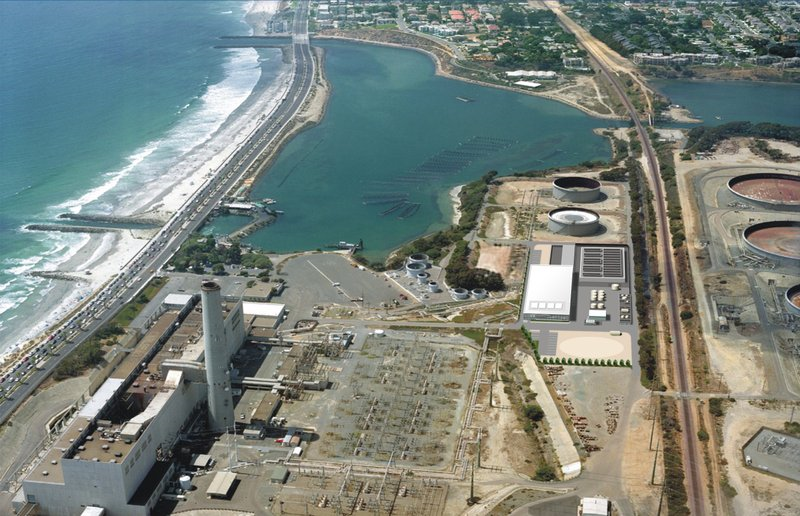 U.S.A. – The Carlsbad Desalination Plant and pipeline’s bonds rating has been upgraded from BBB- to BBB in a new report from Fitch Ratings. The updated rating is based on the plant’s strong operational record, updated financing projections for capital improvements and Fitch’s expectation that the positive trend in financial and operational performance will continue. The plant is owned and operated by Poseidon Water, and supplies water to San Diego County Water Authority.

The partnership will continue under a transfer of ownership from Orion Water Partners - the joint venture between Stonepeak Infrastructure Partners and Poseidon - to Aberdeen Standard Investments. The transfer will not affect day-to-day operations at the facility or have a fiscal impact on the Water Authority, and the plant will remain governed by the terms of the 2012 Water Purchase Agreement between Poseidon Water and the Water Authority.[4]