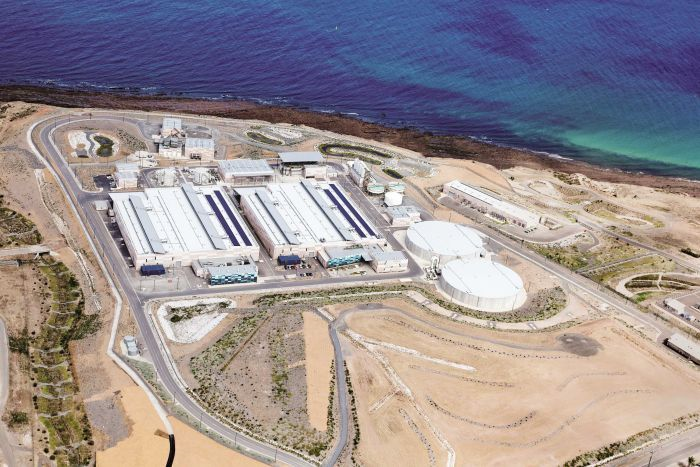 EGYPT – The Suez Canal Economic Zone (SCZone) has paid €67.79 ($75.76 million) to the Engineering Authority of the Armed Forces as part of the cost of building a desalination plant in the southern area of the trade hub. The vice president of SCZone stated that the desalination plant will have a production capacity of 100,000 m3/d and will cost $102.57 million. In addition the Arab Organization for Industrialization will build a 35,000 m3/d sewage treatment station in SCZone over three stages, with the first stage scheduled to be completed by April 2020.[1]

SOUTH AFRICA – The City of Cape Town has denied allegations that its officials knew of seawater contamination before contracting Quality Filtration System (QFS) to provide a desalination plant at the V&A Waterfront. The city states that these allegations are baseless. A mayoral committee member for Water and Waste said that the contract placed responsibility with the contractor for taking annual variations in water quality into account when designing the plant.

However, last week QFS stated they had uncovered information that the City knew of contamination in the seawater in 2017 but neglected to reveal this information during the tender processes. The V&A Waterfront plant has at times been unable to produce desalinated water due to turbidity and algae blooms. QFS is now pursuing legal action against the City over outstanding payments of over $1.3 million.[2]

AUSTRALIA – South Australia Water Corporation (SA Water) is not planning to increase the usage of Adelaide’s desalination plant, even though Adelaide has had an exceptionally dry start to the new year. Adelaide has recorded only 17.8mm of rain since January compared to an average of 108mm. The city’s reservoir levels are currently at 43 percent, compared to 50 percent this time last year.

Unlike in other parts of Australia, there is no trigger point for drawing water from the plant, which runs continuously at a minimal level. If water stocks run low, the first option would be to pump water from the River Murray into selected reservoirs. According to Mr. Cheroux, in the event that this water supply is insufficient, the desalination plant could then generate more water.[3] 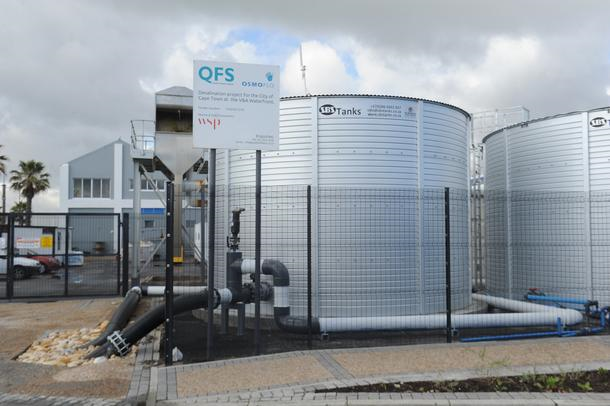 ISRAEL – The Sorek desalination plant may be producing water that contains much higher chloride levels than permitted by its agreement with the Mekorot National Water Company. The Israel Water Authority and the Ministry of Finance are currently investigating whether the plant operators have violated their franchise agreement with the state.

The chloride levels do not arouse concern for public health, as they were substantially less than the official minimum standard level; however, according to a senior Israeli government source, officials are reportedly treating the event “with the utmost seriousness.”[4]

BARBADOS – The Barbados Water Authority revealed at the end of last week that upgrades at the Spring Garden desalination plant by Ionics Freshwater Limited were near completion. The plant was expected to be gradually put back online after completion of the remaining system tests. The public was reminded that it would take some time for water levels to normalize and for service to return to all affected districts.[5]