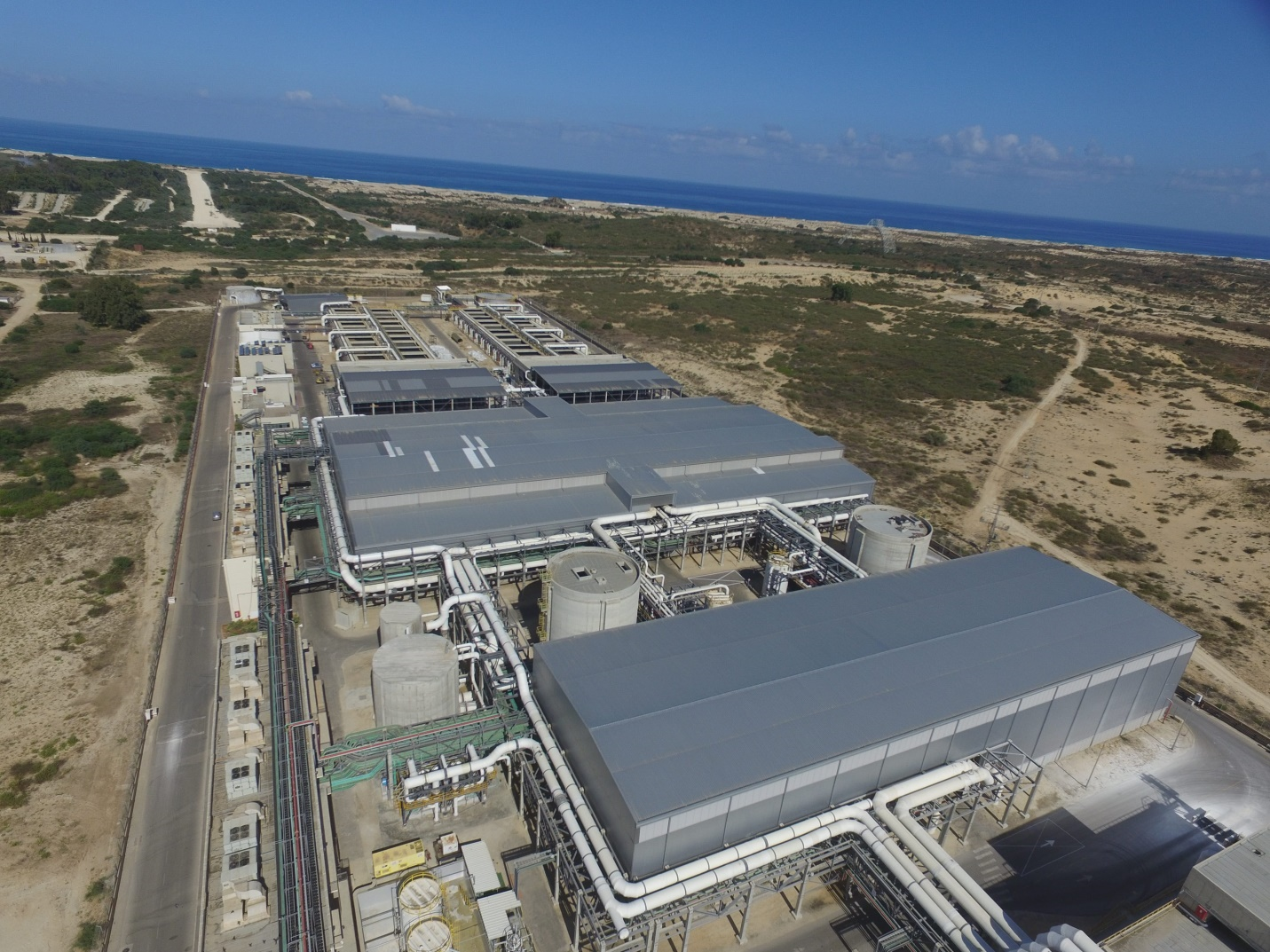 ISRAEL – Israel will reassess the bid of the Hong Kong-based company CK Hutchison Holdings for the construction of one of the world’s largest desalination plants. Hutchison Water International, owned by CK Hutchison Holdings, and IDE Technologies are the two companies that have reached the final stage of the tender to build the Sorek B plant. US officials questioned the China-tied company’s offer and expressed concerns over Chinese influence in Israel’s infrastructure projects, warning they are a security risk and could jeopardize ties with the US. Mike Pompeo, US Secretary of State, was expected to discuss the topic with Israeli officials during his brief trip to Israel last week.

The $1.5 billion plant is set to begin construction in 2020 and be operational in 2023. Once completed, the plant will have a production capacity of 547,945 m3/d, supplying around one-fifth of Israel’s annual household and municipal water consumption. The plant will be located at Nahal Sorek, near the Palmachim air base. The final tender decision is set to be announced on May 24. (The Times of Israel)

ALGERIA – The Algerian Minister of Water Resources recently announced that three new desalination plants will be constructed in the Algiers, Annaba and Skikda provinces.  The Algiers project will have a capacity of 300,000 m3/d. The three new plants are intended to supplement, Algeria’s existing 11 desalination plants, which have a combined production rate of 2,110,000 m3/d. The project also includes infrastructure development for the supply of desalinated water to the country’s coastal towns and the transport of water from dams to inland towns and irrigation. (Afrik 21) 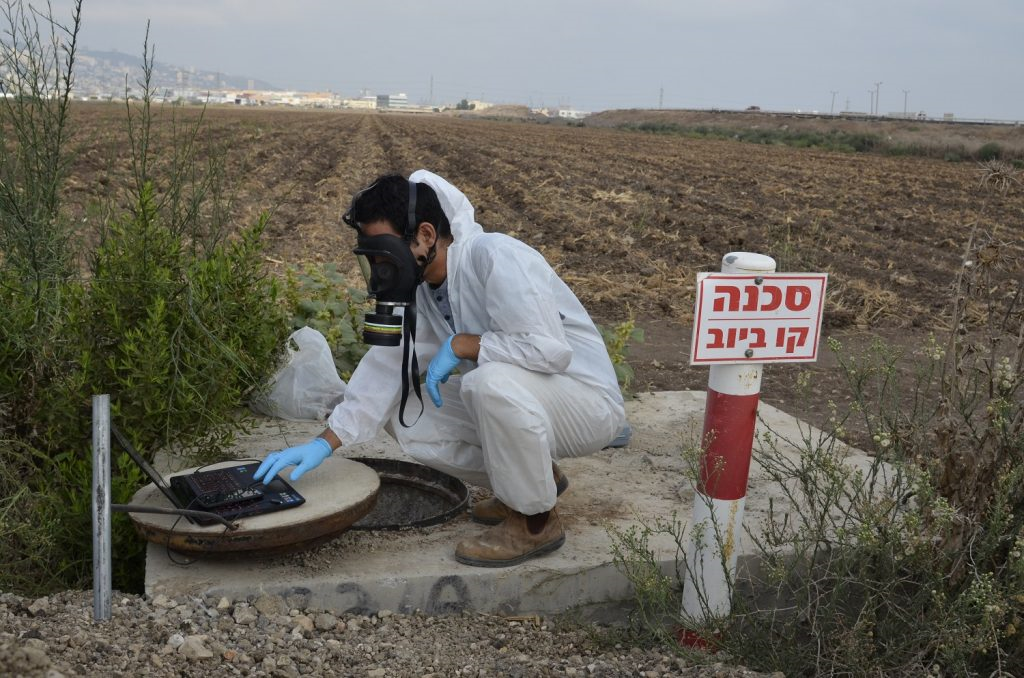 A sampling of wastewater by an operator.  Credit: nocamels.com

ISRAEL – Scientists from Ben-Gurion University announced they developed a novel methodology for tracing the SARS-CoV-2 virus through sewage and wastewater systems in Israel, which could potentially be used to track outbreaks. The group of scientists had been monitoring the country’s excrement during the COVID-19 pandemic to gather data on the level of genetic material of the virus found in faeces.

The goal was to establish an early warning method as it was shown that the virus can be spotted in faeces and sewage two to three days prior to symptoms developing in humans. By sampling all the wastewater treatment plants in Israel, an outbreak in one particular region can be detected and the area quarantined. Currently, organized sewage samples from 20 wastewater plants in Israel have been taken.

The team has confirmed SARS-CoV-2 RNA in sewage samples taken from the sewage pipeline of Tel Aviv area during the coronavirus outbreak. The researchers found a larger concentration in the Bnei Brak area, corresponding with an outbreak hotspot, suggesting that screening sewage and wastewater could give a better indication of the spread of the virus than current methods. The scientists were able to find a relationship between the total number of patients reported in a day and the virus load coming to the wastewater treatment plant that treats all of Bnei Brak’s sewage.

A second goal of the project is to make sure that the virus does not reach treated wastewater. To prove this, the researchers check the loadings of the virus at different stages of treatment. While there is no evidence that someone can get infected with coronavirus from sewage, the scientists want to avoid policymakers and the public to become afraid of reusing wastewater. Israel currently reuses around 90% of its municipal wastewater for agricultural irrigation.  (NoCamels)