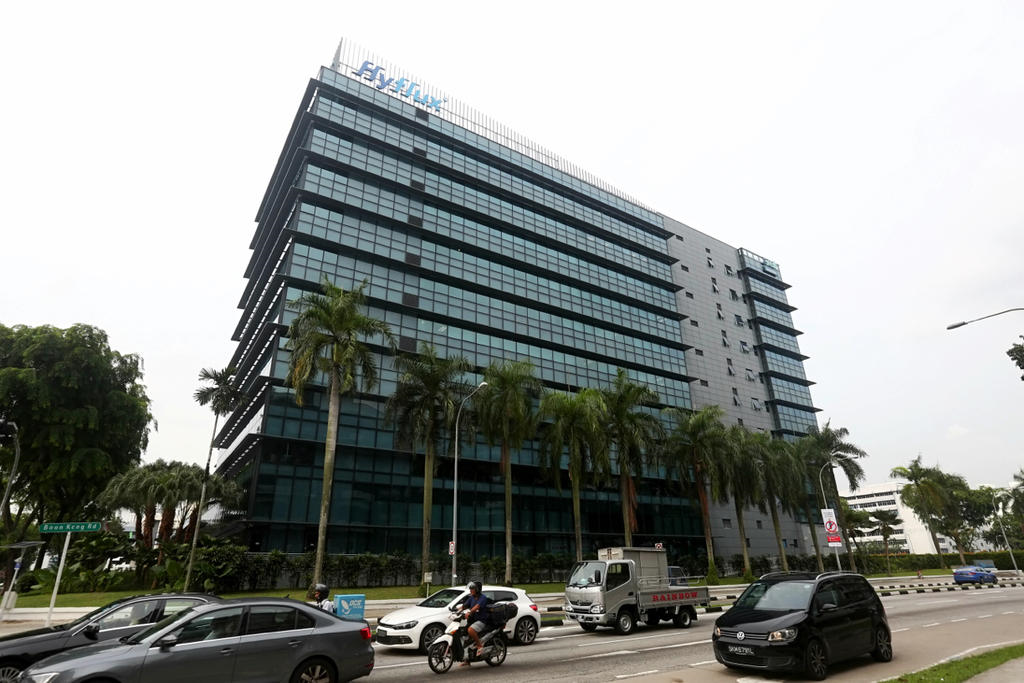 Hyflux is in the process of concluding a $400 million restructuring deal with UAE utility firm Utico. The rescue plan needs to get the approval from a majority of the creditors and court approval by May 2 before it expires. Besides Utico, two new suitors have approached Hyflux over the last few months. An investor called Aqua Munda came with an offer in December to purchase $1.8 billion of Hyflux’s debts. Longview International holdings also expressed interest to invest in Hyflux together with a joint venture partner from China. [Channelnewsasia]

IRAN – The National Iranian South Oil Co. awarded a $1.3 billion contract to Mapna Group to improve oil recovery at two onshore oil fields in Parsi and Paranj in Iran’s Khuzestan Province. The project will include desalination and drilling of 29 new and submersible wells. The two fields contain around 12 billion barrels of oil and currently produce 52,000 b/d of crude oil. The 10-year contract will increase the production to 85,000 b/d. [Spglobal]

INDIA – Earlier this month Tamil Nadu’s finance minister presented the state budget for 2020-21. One of the key points of the budget was the allocation of $21.491 million for a new desalination plant. [Indiatimes] 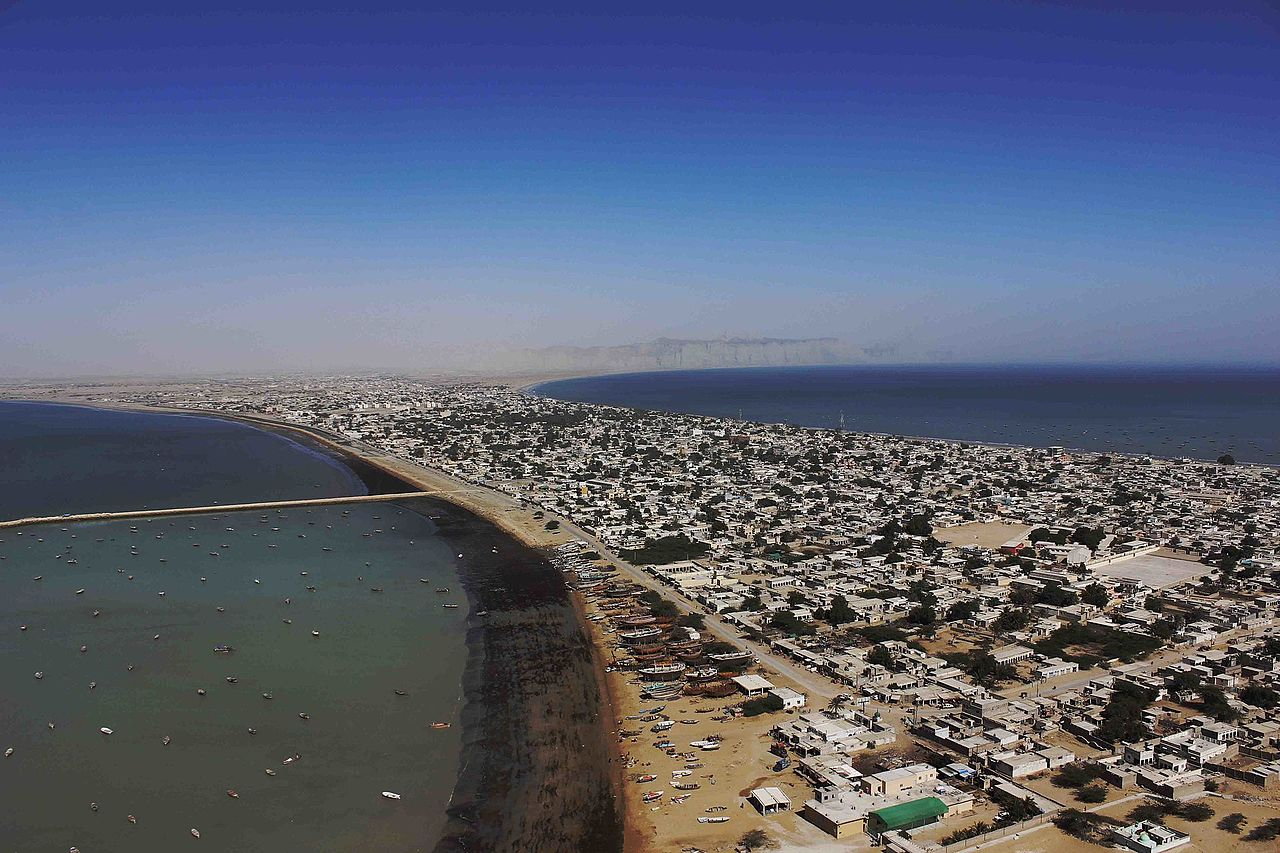 PAKISTAN – Pakistan is investing $10 billion to build islands off the port of Gwadar in the shape of the countries’ flag’s moon and star. The project is part of a masterplan to create a hub for trade and economic development at the southern end of the $62 billion China-Pakistan Economic Corridor (CPEC). The project is being pushed by Islamabad in conjunction with the China Communications Construction Company (CCC).