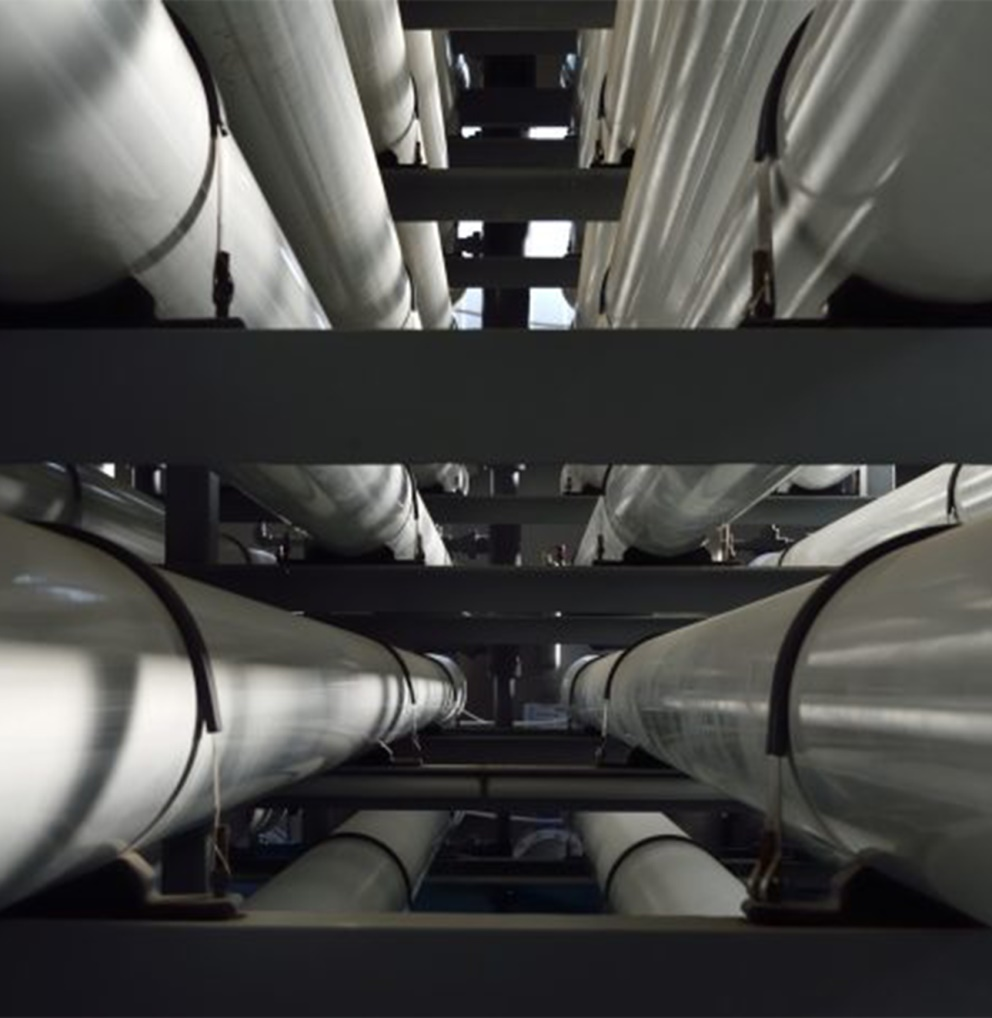 SAUDI ARABIA – Gradient, in partnership with SAWACO, has successfully demonstrated its Counter Flow Reverse Osmosis (CFRO) technology, extracting 50% more fresh water from an existing seawater RO plant’s reject brine. The project has been in operation since November 2019 and has succeeded in meeting goals of water quality, cost and energy consumption.

The two companies are now scaling up the project to 5000 m3/d at the same site in Jeddah. The eventual CFRO capacity could potentially be expanded to a total of 15,000 m3/d. The CFRO process will deliver the additional fresh water without increasing the seawater, inlet, outfall or pre-treatment system. SAWACO and Gradient are planning to form a joint venture to deploy CFRO and other desalination technologies across Saudi Arabia. (Yahoo Finance)

INDIA – Last week the Chief Minister of India’s Andhra Pradesh government met with representatives of IDE Technologies to discuss setting up a desalination plant in the coastal belt. The Chief Minister requested IDE to conduct a feasibility study to identify suitable places in the state, and emphasized prioritizing setting up a plant in Visakhapatnam over other coastal area locations. (New Indian Express)

AUSTRALIA – To improve Lower Hunter’s long-term water security, a desalination plant in the city of Newcastle and a new dam are under consideration. Investigations are also underway to expand a proposed Belmont desalination plant. These options have been shortlisted for further investigation as part of a comprehensive review of the Lower Hunter Water Plan. (Newcastle Herald) 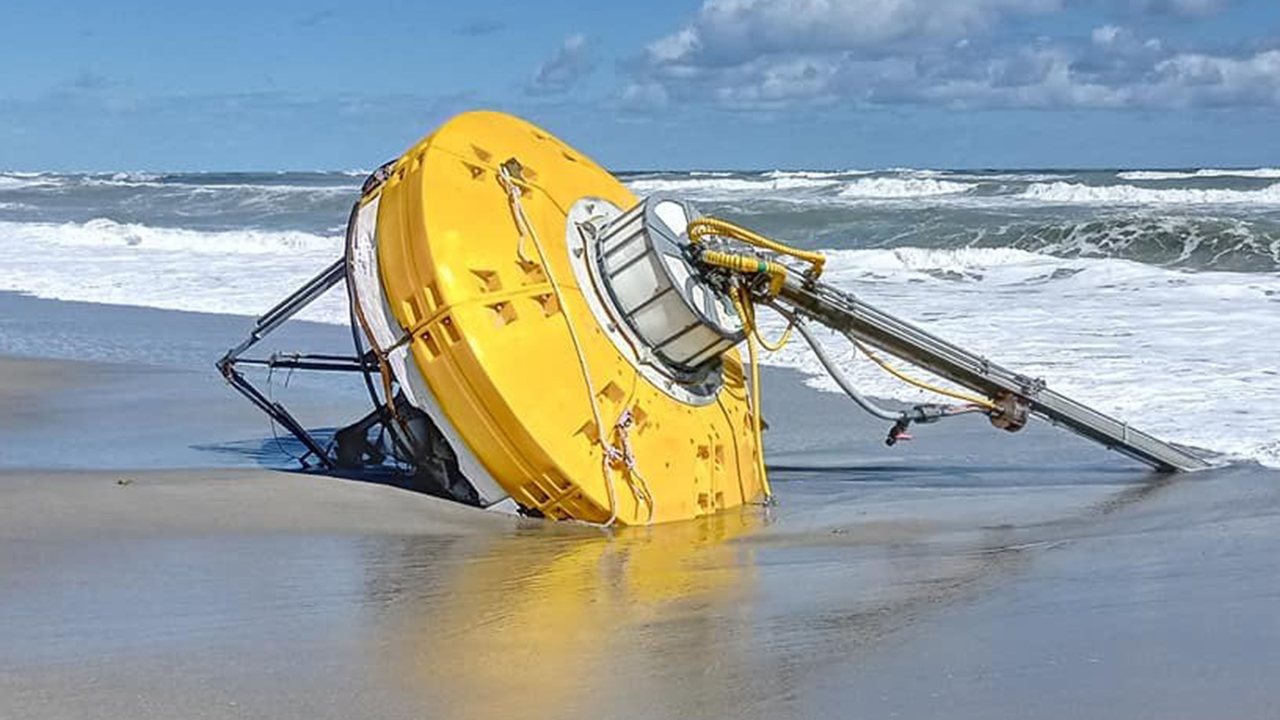 U.S.A. – Last week a wave-powered desalination buoy washed up on Hobe Sound beach in Florida. The buoy, owned by Oneka Technologies, had been tethered off Fort Pierce since 2017. Engineers were performing maintenance on the buoy when rough weather caused the buoy to detach. (WPTV)