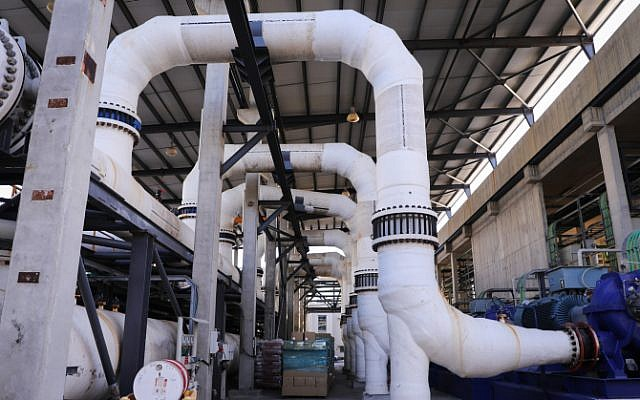 IDE was chosen over Hutchison Water – part of the Hong Kong-based CK Hutchison Group – less than two weeks after US Secretary of State Mike Pompeo visited Israel and reportedly urged Israel to not award the Sorek 2 tender to Hutchison. US officials expressed concerns over Chinese involvement in Israeli infrastructure projects, warning they are a security risk and could jeopardize ties with the US. A spokesperson for Israel’s Finance Ministry would not comment on whether US concerns were a factor in the selection of IDE over Hutchison. (Times of Israel)

AUSTRALIA – Minister Melinda Pavey revealed that it will be another six months before a decision is made on a desalination plant in the Illawarra. Despite heavy rain in February filling dams, the potential plant is still on the agenda. The minister said that by the end of the year the government will have considered their greater Sydney water strategy, which will include a decision on whether to go ahead with the plant. The minister confirmed that a site in Port Kembla was being targeted but did not specify the location. (Illawarra Mercury)

NAMIBIA – ORANO Mining Namibia has donated 200,000 m3 of desalinated water to local authorities in Namibia’s coastal area. The water will be distributed through NamWater from the Erongo desalination plant. The donation is to support the government’s efforts to reduce the economic impact of the Covid-19 outbreak. (The Namibian)) 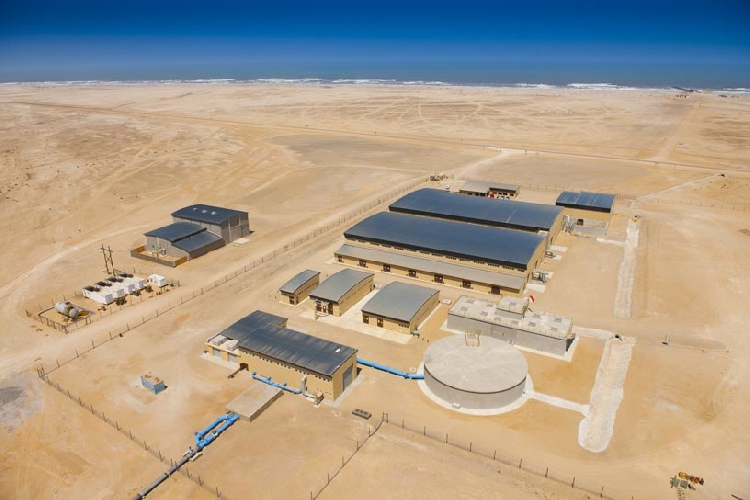 U.A.E. – Dubai Electricity & Water Authority (DEWA) has increased the size of the planned Hassayan independent water project (IWP) to 818,296 m3/d. According to Energy&Utilities DEWA had retendered the project in early May and according to sources close to the project, the proposed site has been changed and the capacity has been increased by 272,765 m3/d.

Dewa received proposals for the originally planned 545,553 m3/d Hassayan IWP on 27 February, with a consortium led by Utico and Ghantoot submitting the lowest proposal of $0.306 per cubic meter, a world record low tariff for an IWP project. The Hassayan IWP is Dubai’s first IWP, with previous desalination projects having been tendered under engineering, procurement and construction (EPC) contracts. (Energy & Utilities)