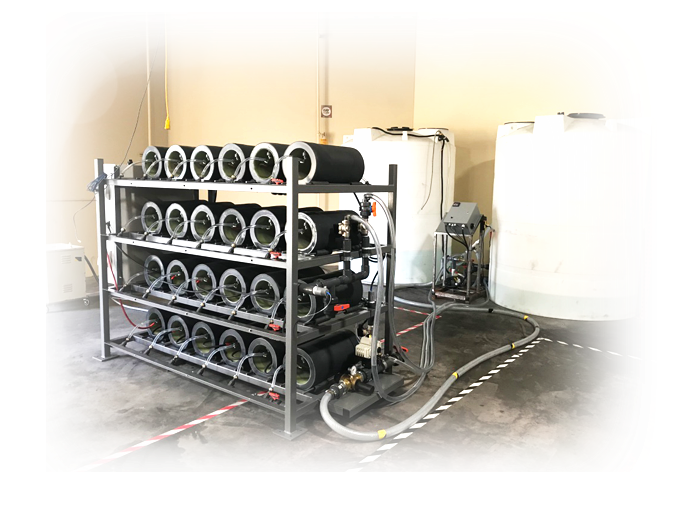 INDIA –  Last week Larsen & Toubro (L&T) announced that a joint venture led by its water and effluent treatment business, L&T Construction, has won the contract for the 100,000 m3/d Dahej desalination plant in the state of Gujarat from Gujarat Industrial Development Corporation. The joint venture consisting of L&T Construction and Tecton Engineering and Construction LLC will operate and maintain the plant for 10 years once it is completed. The exact cost of the project is not known, but L&T classified the contract order under its “significant” category—which ranges from $145 – $363 million as per the company’s contract classification system.[1]

SAUDI ARABIA – Energy Recovery, Inc. announced it has been awarded $5.8 million in orders for its PX Q300 Pressure Exchanger devices and related equipment and services to multiple desalination plants in Saudi Arabia. The plants will produce up to 246,000 m3/d and will meet the water consumption needs of 400,000 people. The devices are expected to be delivered in the third quarter of 2019. Energy Recovery estimates that the Pressure Exchanger devices supplied to the Kingdom’s desalination facilities will reduce power consumption by 31.7 megawatts and save over 274 gigawatt hours of energy per year.[3] 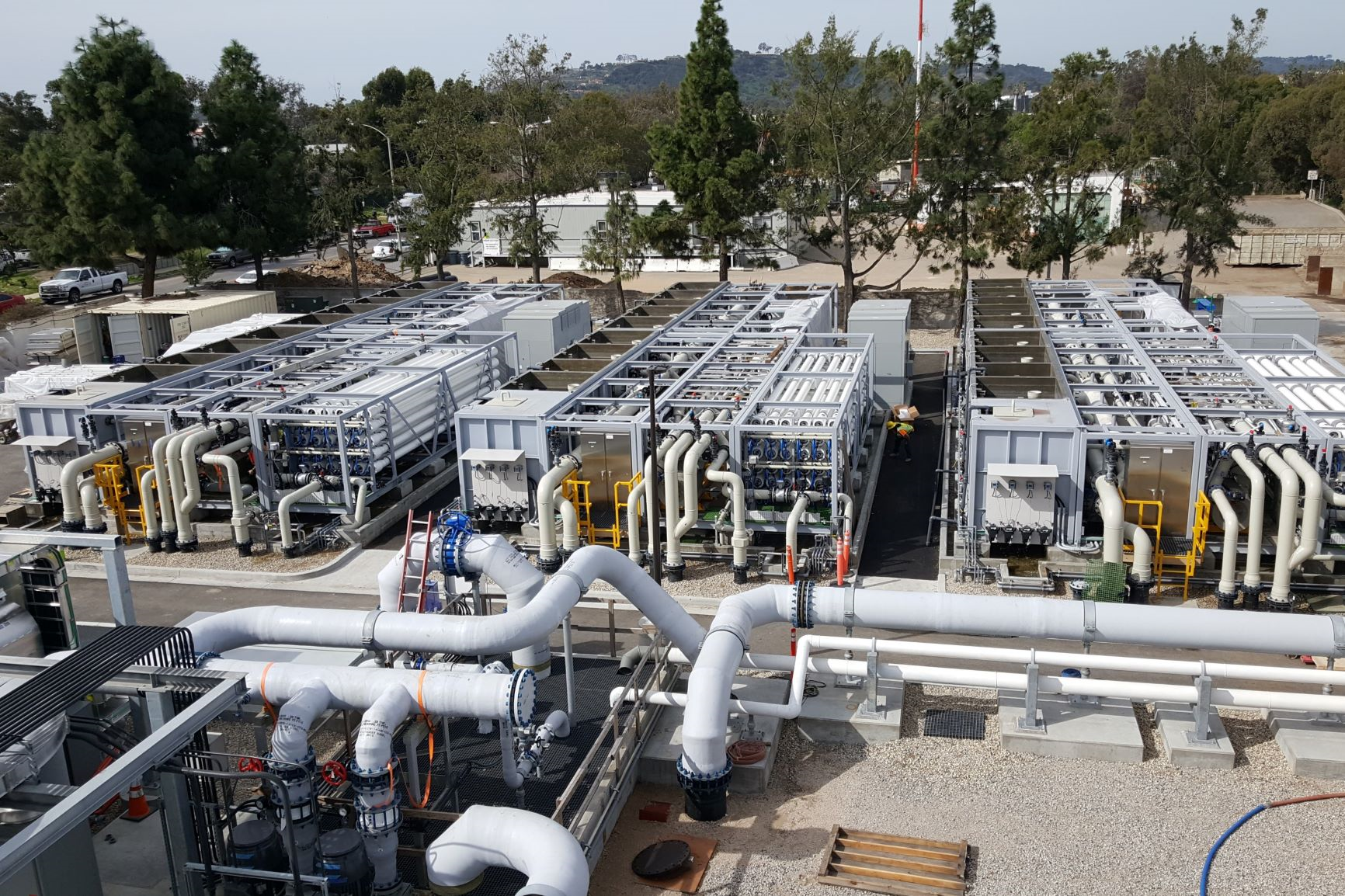 U.S.A. – Montecito Water District has delayed a rate study planned for release in May 2019, with district officials stating that the study cannot proceed until the district finishes negotiating the terms of an agreement for buying water from Santa Barbara’s desalination plant. The quantity of water to be ordered, and the cost, is still to be determined. The agreement could potentially provide up to 35 percent of Montecito’s water needs at a price of $4 million each year for the next 50 years. Negotiations with the city commenced in October 2016 and are targeted for completion before the end of August.

Once the rate study is finalized, the board will hold public hearings and vote on whether to purchase a long-term share of Santa Barbara’s water supply. According to the city water resources manager, if the project gets approved Santa Barbara may need to expand its $72 million waterfront desalination plant and build a $12 million pipeline to help transport desalinated water to a tank at the Cater Treatment Plant.[4]