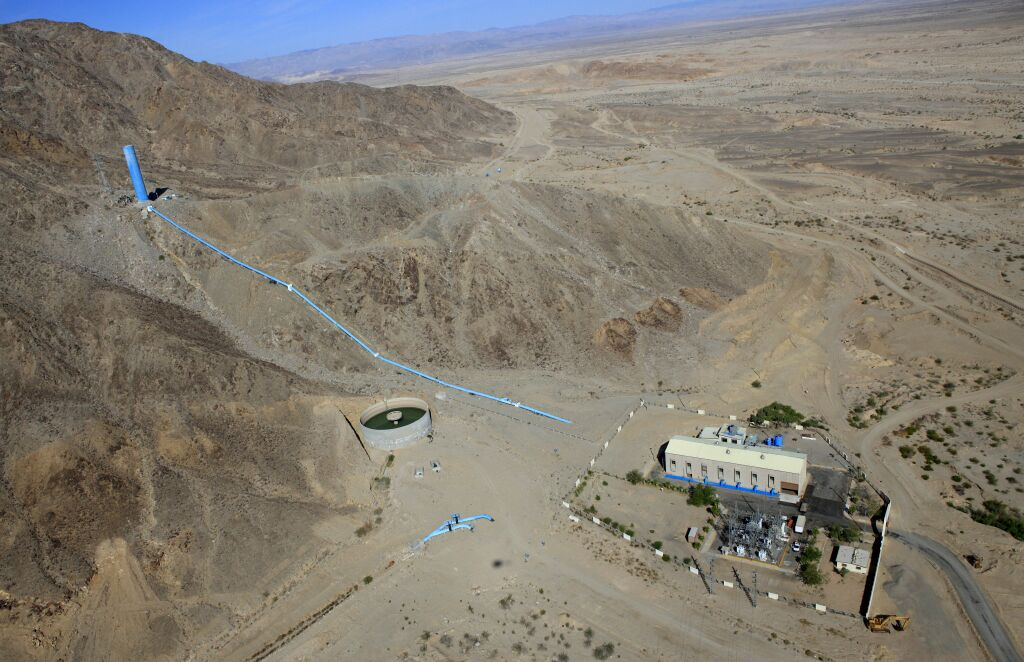 MEXICO – Conagua, the Mexican water authority, will prioritize two of the 10 water infrastructure projects it announced in 2019 to improve supply regions with a history of water shortage.

Construction of a new desalination plant in Baja California State’s Playas de Rosarito municipality is expected to commence on March 23 and will be constructed in two stages. In 2016 the state government awarded the project in to the Aguas de Rosarito consortium, comprising Degrémont, NSC Agua and Nu Water. The first stage will consist of desalination capacity of a 190,000 m3/d desalination plant, an aqueduct and expansion of water tank capacity to 20,000 m3. The second stage will add another 190,000 m3/d in desalination capacity, and an aqueduct from tank 3 to El Florido water treatment plant. The plant will supply the coastal zone municipalities of Baja California that rely on the Rio Colorado-Tijuana aqueduct. The $525 million project is receiving funding under stage one of the 2019-24 national infrastructure program (PNI).

Conagua has accelerated tenders to modernize the infrastructure serving the Cutzamala water distribution system and to replenish depleted groundwater resources in the Mexico Valley aquifer. Work on these projects will commence during the second half of 2020 and completion is expected during end of 2023 to early 2024. The World Bank will allocate $54 million to the aquifer project and $60 million to the water distribution system.

NAMIBIA – Namibia will receive support for its drinking water supply sanitation policy from the African Development Bank (AfDB). The Bank’s Board of Directors approved a $121.7 million loan to support the country’s Water Sector Support Programme. The AfDB has added a grant of more than $3.3 million to the loan, from the Rural Water Supply and Sanitation Initiative Trust Fund. The Programme will help to improve water production infrastructure, including the restoration of desalination plants and water pipelines.

Namibia is planning to restore and extend their sewerage system to improve wastewater recovery. Windhoek’s wastewater treatment facilities will also be restored and extended. The programme includes the preparation of studies and designs for the direct recovery of drinking water in Windhoek to increase existing water supply by 17,000 m3/d. Sewage treatment facilities will also be built to improve hygiene and sanitation in rural areas.

The implementation phase of the Water Sector Support Programme will last five years. The AfDB estimates that all project components will be completed by 2024. (Afrik 21) 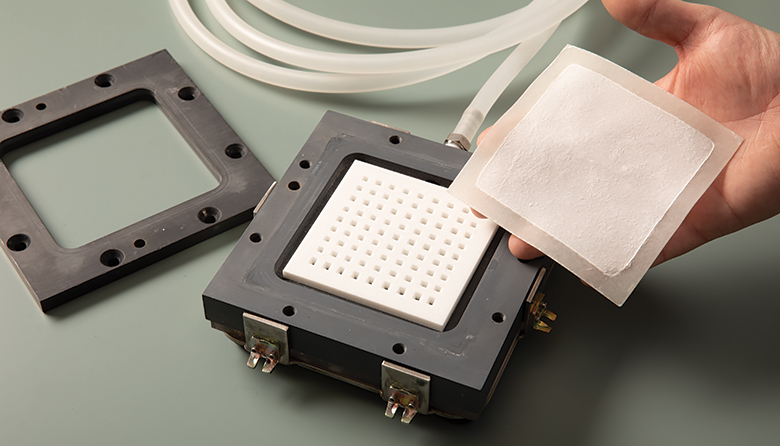 U.S.A. – Membrion, a manufacturer of ion exchange membranes, announced it has closed its Series A round having raised a total of $6 million.  The funding round was led by Bellingham Angel Investors and included new funding from WRF Capital and SeaChange Fund, as well as existing investors. Membrion will use this funding to begin commercial production of its membranes at a new production facility under construction in Seattle. Membrion utilizes silica gel to produce commercial ceramic membranes. Membrion’s technology converts the highly absorbent, small-pore silica gel into flexible ceramic membranes that can be engineered for use in a wide range of applications. The company is focused on manufacturing membranes that are purpose-built for electrodialysis reversal (EDR) brackish water desalination systems. (GlobeNewswire)