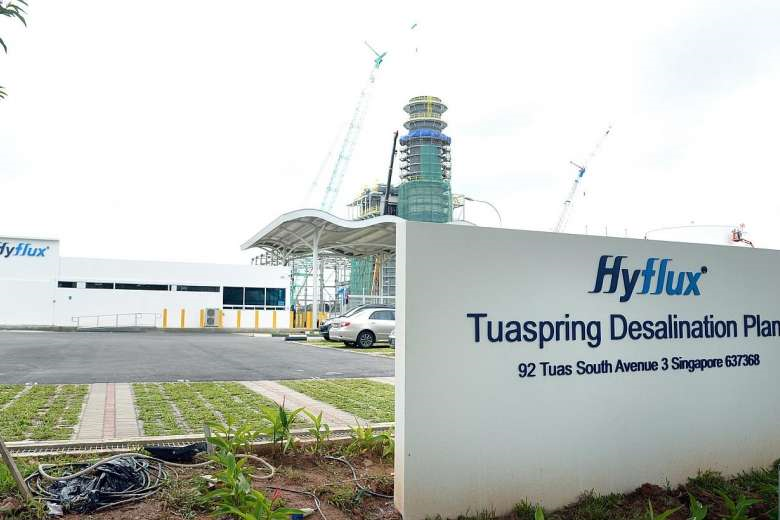 SINGAPORE –   Malayan Banking Bhd. has terminated a collaboration agreement with Tuaspring and Hyflux Limited. Hyflux said in a statement to the Singapore Exchange that the termination of the agreement is expected to have a material impact on the company’s financial performance.

Hyflux and Tuaspring had agreed to execute a binding agreement with a successful bidder or investor for the full settlement and discharge of Malayan Banking’s total liabilities. Failing to execute the pact by the deadline constituted a violation under the agreement that was “incapable of remedy”—and entitled the bank to end the collaboration.[1]

Hyflux is requesting the Singapore High Court to extend its debt moratorium until July 30 in order to avoid liquidation and to find an alternative sponsor. Hyflux has revealed that additional creditors came forward with claims worth $65 million. The company did not indicate whether another potential suitor was in the wings, but the president of the Securities Investors Association of Singapore expressed support for the extension after meeting Hyflux management earlier this week.  It remains unclear whether the court will approve the application.[2] 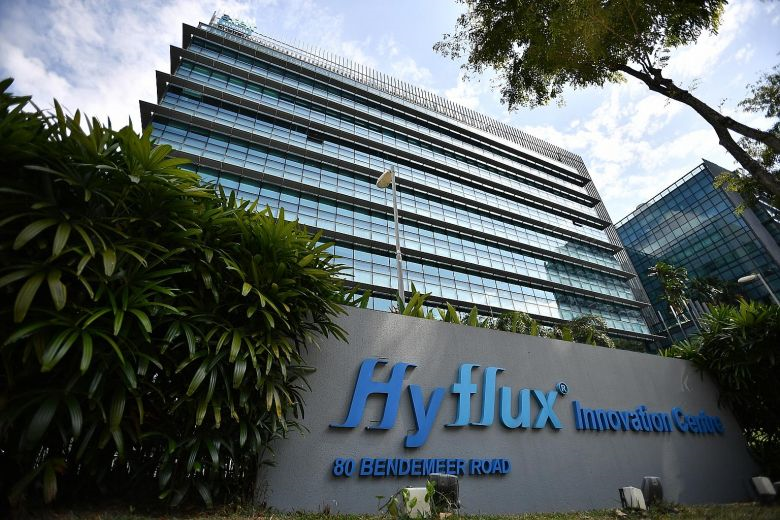 AUSTRALIA – West Australia’s Water Corporation is planning to spend upwards of $1 billion on extra desalination capacity in the city of Perth. The State-owned utility submitted plans for the new facility with State and Federal environmental regulators last week.

Water Corp is considering separate operations at Alkimos in Perth’s north and Kwinana to the city’s south. The utility will likely apply for environmental backing for plants in both locations. Alkimos is expected to have a price tag of $1.6 billion because of the absence of heavy water infrastructure in the area. The Kwinana option is estimated to cost about $1.2 billion as Water Corp already has a desalination plant nearby, which will reduce the amount of new infrastructure required. A decision on the proposed plans is not expected for another three years.[3] 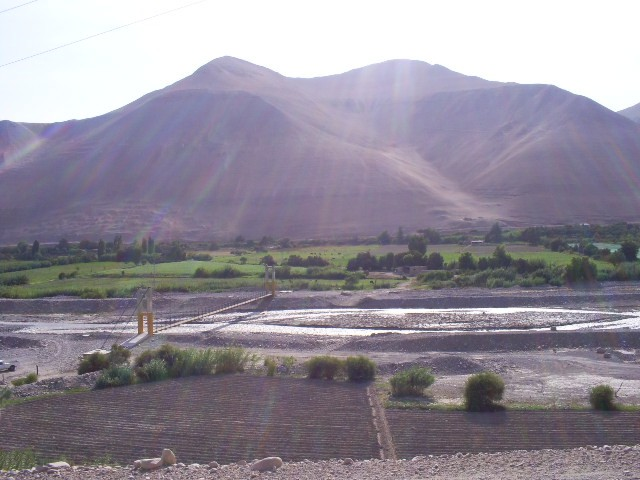 PERU – Zenon Gergorio Cuevas, the regional governor of Moquegua, in southern Peru, has announced this week that the government is intending to boost investments in desalination projects. He stated that increasing investments in desalination projects will benefit agriculture and help supply the population’s consumption in the Moquegua region. There are 55,000 new hectares of land in the hills of Ilo and valleys of Clemesi that could become agriculturally productive if supplied with sufficient water.

Cuevas also reported that the government is inviting companies and foreign investors with their own desalination technology to submit project proposals. The goal is to have projects in execution before the end of the current government’s administration.[4]