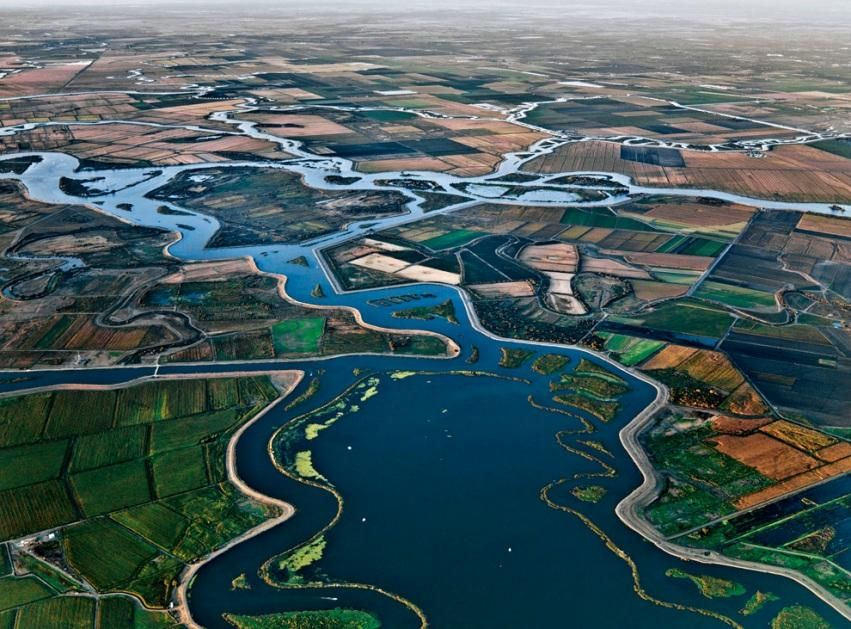 U.S.A. – A 10-person crew is in the midst of a 21 day shelter-in-place shift at the Claude Lewis Carlsbad Desalination Plant to ensure the plant continues normal operations amid the COVID-19 pandemic.

According to Poseidon Water, on March 19 a first crew of 10 “mission-critical employees” was stationed at the plant to self-quarantine on site for 21 days, working 12-hour shifts each day and sleeping in RVs in the plant’s parking lot. Separate trailers were brought in for each one of the workers and groceries were delivered every few days. Poseidon also provided washers and dryers so the crew could wash their clothes. The ten employees never come in contact with each other and work in separate parts of the treatment plant and live in their private trailers.

Each crew member is a specialist and volunteered for the work. After 21 days, another 10-person crew will take over. The current crew will remain at the plant until April 30. Despite having only a fraction of its staff on site, the plant is working at full capacity and produces 189,270 m3/d of water to supply the City of San Diego. (KUSI News)

U.S.A. – The State of California has agreed to pay the City of Antioch $27 million in a water rights settlement. The agreement guarantees Antioch’s 150 year old rights to pump water from the Sacramento-San Joaquin River Delta for the long term and will help pay for a planned desalination facility. In return, the city will give up a provision in a 1968 water rights deal that required the state to reimburse it for one-third of the cost to buy substitute water from the Contra Costa Water District when salt levels in the Delta are too high.

Antioch will use the $27 million, in addition to $43 million in state grants and loans, to pay for a $70 million brackish water desalination project. The new plant will take brackish water from the Delta to produce 22,712 m3/d of drinking water for municipal use. The facility will be located within the city’s water treatment plant and the brine will be transferred to the Delta Diablo wastewater treatment plant in Pittsburg. (East Bay Times)

EGYPT – The governor of North Sinai recently announced that construction work has started on a desalination plant in Sinai. The plant will have an initial capacity of 100,000 m3/d, with further expansion to 300,000 m3/d planned over two further phases of development. The governor added that a number of infrastructure and renovation projects were scheduled to be inaugurated on April 25. These include four desalination plants in the governorate’s capital, Arish. Three of the plants have a capacity of 5,000 m3/d and one has a capacity of 10,000 m3/d. (Egypt Today)

U.S.A. – The Municipal Water District of Orange County (MWDOC) has agreed to postpone a final vote on a proposal that addresses the scope of its work, and another authorizing a $345,000 study that could have led to its collaboration on South Coast Water District’s proposed Doheny desalination plant. 22 of the 28 districts that buy MWDOC’s imported water objected to the proposals. Critics said that the two proposals overstepped MWDOC’s mission and the appropriate bounds of its authority.

Other districts have been hesitant to participate until contracts are signed and costs are fixed. MWDOC proposed to spend $345,000 to develop a methodology for determining the benefits of local water projects, such as the Doheny desalination project. But at least 22 of the District’s retailer agencies are cautious about the district spending a share of their imported water charges for study of a project that might not benefit them. (The Orange County Register) 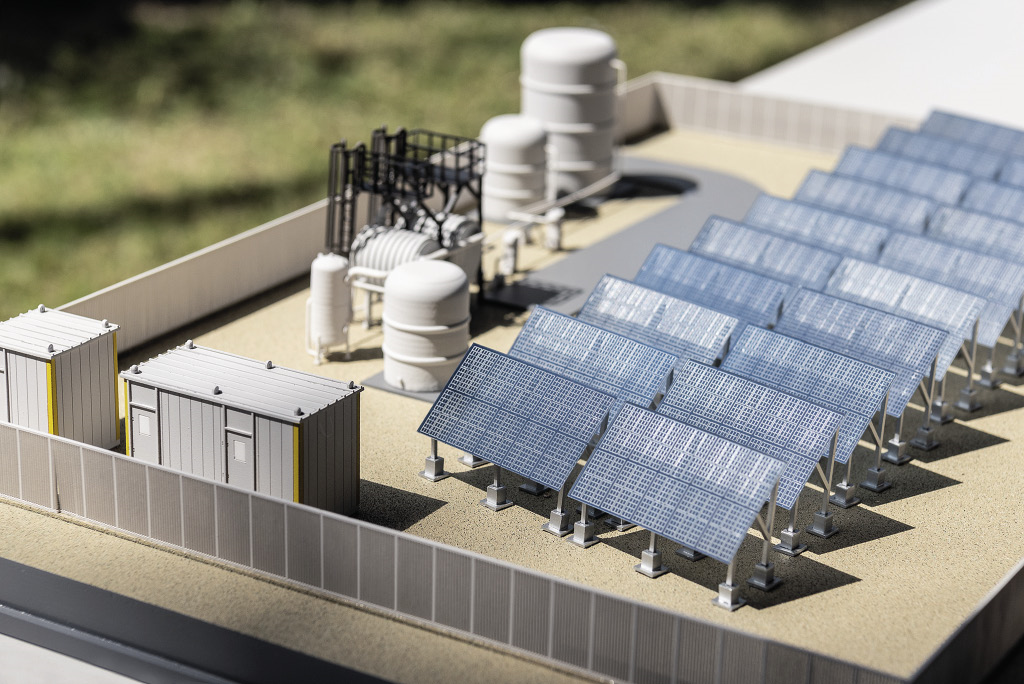 SCIENCE – A study from the University of Texas suggests that extraction of valuable elements from brine waste could be a key factor in the widespread implementation of solar-powered desalination. In the study published in Wires Water, researchers examined how solar generation could meet part of the electricity demand of the Kay Bailey Hutchison (KBH) desalination plant in El Paso, Texas.

One of the main obstacles to inland desalination is the logistical challenge of disposing of large volumes of brine. The paper’s authors state that potentially profitable commodities can be extracted from brine including sodium, chlorine, potassium and magnesium. Enviro Water Minerals’ Full Recovery Desalination plant has already implemented this concept. The plant located adjacent to the KBH plant takes brackish water and brine from the KBH plant and extracts commercial products from it for use in local markets. The authors also concluded that solar power is an interesting option to drive desalination, particularly when combined with energy storage and other renewable power sources. (pv magazine)