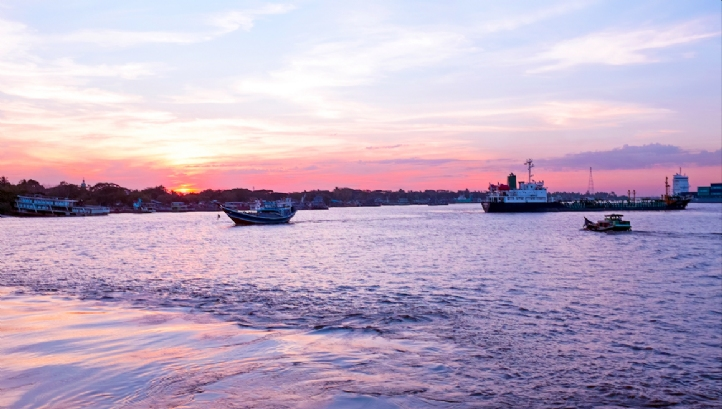 MYANMAR – The Wellthy Corp, a subsidiary of the Mitsubishi Chemical Corporation, has formed a joint venture with Myanmar Water Engineering & Products to provide a variety of water services in the southeastern Asian country.[1] The company’s new business follows the completion of demonstration projects on the waters of the Yangon River—which have provided information pertinent to the equipment, maintenance, and technical expertise that is necessary for large-scale commercial operations.

Wellthy’s expansion into Myanmar follows its successful operations in Kenya and Vietnam. It is expected that the company will help upgrade the country’s existing water infrastructure, which is both outdated and stressed by erratic weather patterns.

TUNISIA –  The Spanish engineering company Typsa is forming a consortium with two other companies to build six desalination plants in the Sahara Desert.[2]  Each facility will produce 31,000 cubic metres of water per day.

Typsa’s role will be to select the construction companies for the facilities and to supervise their works.  The company’s contract is worth 2.6 million.[3]

SINGAPORE –  Darco Water Technologies of Singapore and the Danish company Aquaporin have joined forces on a pilot project for industrial wastewater treatment.[4]  The project follows a three-year study that was conducted by Aquaporin Asia and funded by Singapore’s National Research Foundation.  This study examined the production of biomimetic forward osmosis membranes—from lab scale to pilot scale and then industrial level assembly. The pilot project’s primary objective is to facilitate the commercialization of forward osmosis technology.[5] 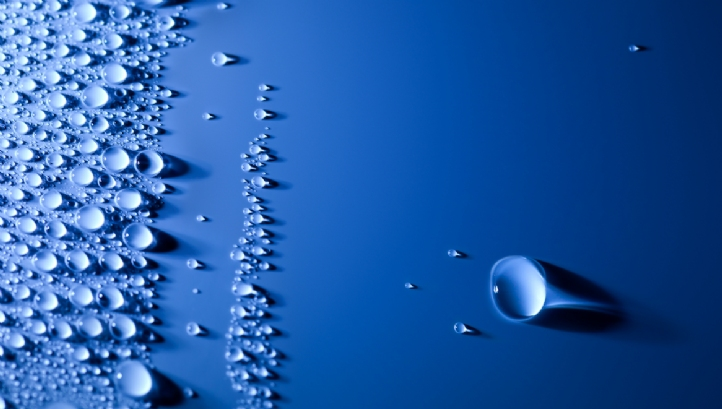 AUSTRALIA –  A researcher at Murdoch University has completed a study on biofouling—the build-up on bacteria on the filtration membranes of desalination plants.  It is estimated that this problem costs the global desalination market $15 billion per year.[6]

Veena Nagaraj, who conducted the study, examined the bacteria living on 14 seven-year-old reverse osmosis membranes at a desalination plant at Perth, and compared these units with those awaiting installation.  As one of the first studies to examine “the entire biofouling of a desalination plant after the completion of the operational life-span”—Ms. Nagaraj’s work may help the desalination industry in Australia to target the most problematic bacteria in treatment systems (these findings will vary in accordance with the natural variations of bacterial life in different waters).[7]