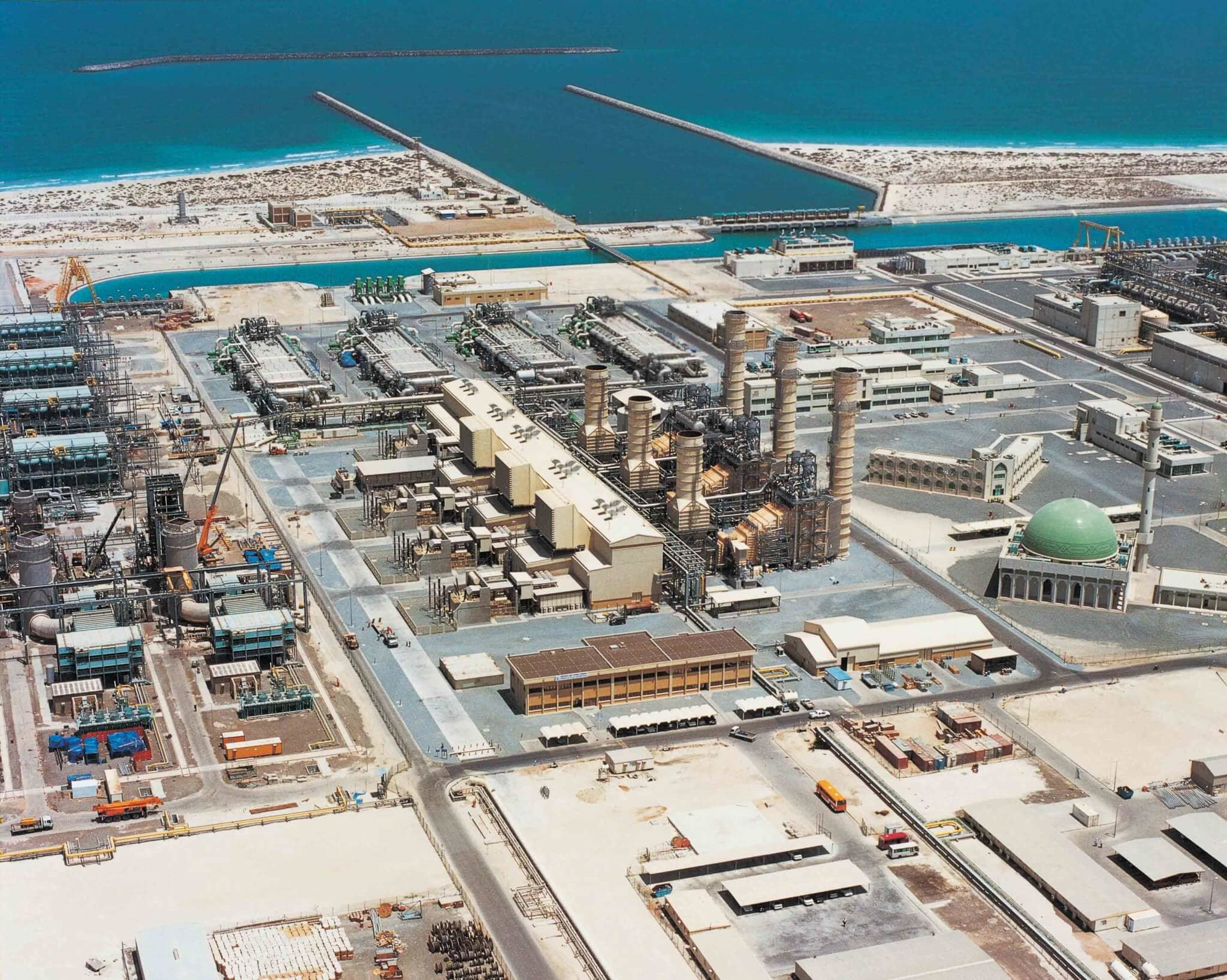 The Taweelah A2 desalination plant, located at the Taweelah site where Abu Dhabi’s record breaking Taweelah IWP will be constructed. Credit: protenders.com

U.A.E. – Emirates Water and Electricity Company (Ewec) signed an $890 million deal with ACWA Power to build a reverse osmosis desalination plant at Taweelah with a capacity of 900,000 m3/d. According to Ewec the plant will be one of the largest energy efficient plants in the world. It will be developed on a build, own and operate basis and constructed by a joint venture of ABENGOA and PowerChina.

ACWA Power has a 40 percent stake in the company that will run the facility, Independent Water Producers. The remaining stakes are owned by Mubadala Investments Company and Abu Dhabi Power Corporation. Ewec will be the off-taker for the water produced by the project over a 30-year period. The plant is expected to become operational in the fourth quarter of 2022.[1]

SOUTH AFRICA – The City of Cape Town is looking to build another permanent desalination plant with a capacity of 50,000 m3/d by 2026. A city spokesperson revealed that preliminary investigations have recently been concluded and the city is now considering sites for feasibility studies.

Meanwhile, Cape Town has ongoing problems with its desalination plants, including a legal dispute with Quality Filtration Systems regarding water quality information in the project tender. Complicating matters further, seven of the city’s eight alternative water-source projects are most likely still behind schedule. According to the activist group STOP COCT, the city is now doing its due diligence to test the water and the environmental impact of the proposed facility.[2]

ISRAEL – Azrieli Group, an Israeli real estate developer, announced last week that it signed a non-binding agreement to sell its wholly-owned unit GES Environmental Solutions for $31 million to Generation Capital Ltd. Azrieli’s decision to sell GES, a supplier of desalination, water and wastewater treatment solutions, is part of its strategy to focus on its core business. According to Azrieli, at this stage there is no guarantee that the negotiations will lead to a binding agreement.[3]

EGYPT – The cabinet of Egypt has accepted the presidential decree to reallocate a plot of land in North Sinai to construct a desalination plant. The plot is located in Arish city and stretches over an area of about 148,680 m2.[4] 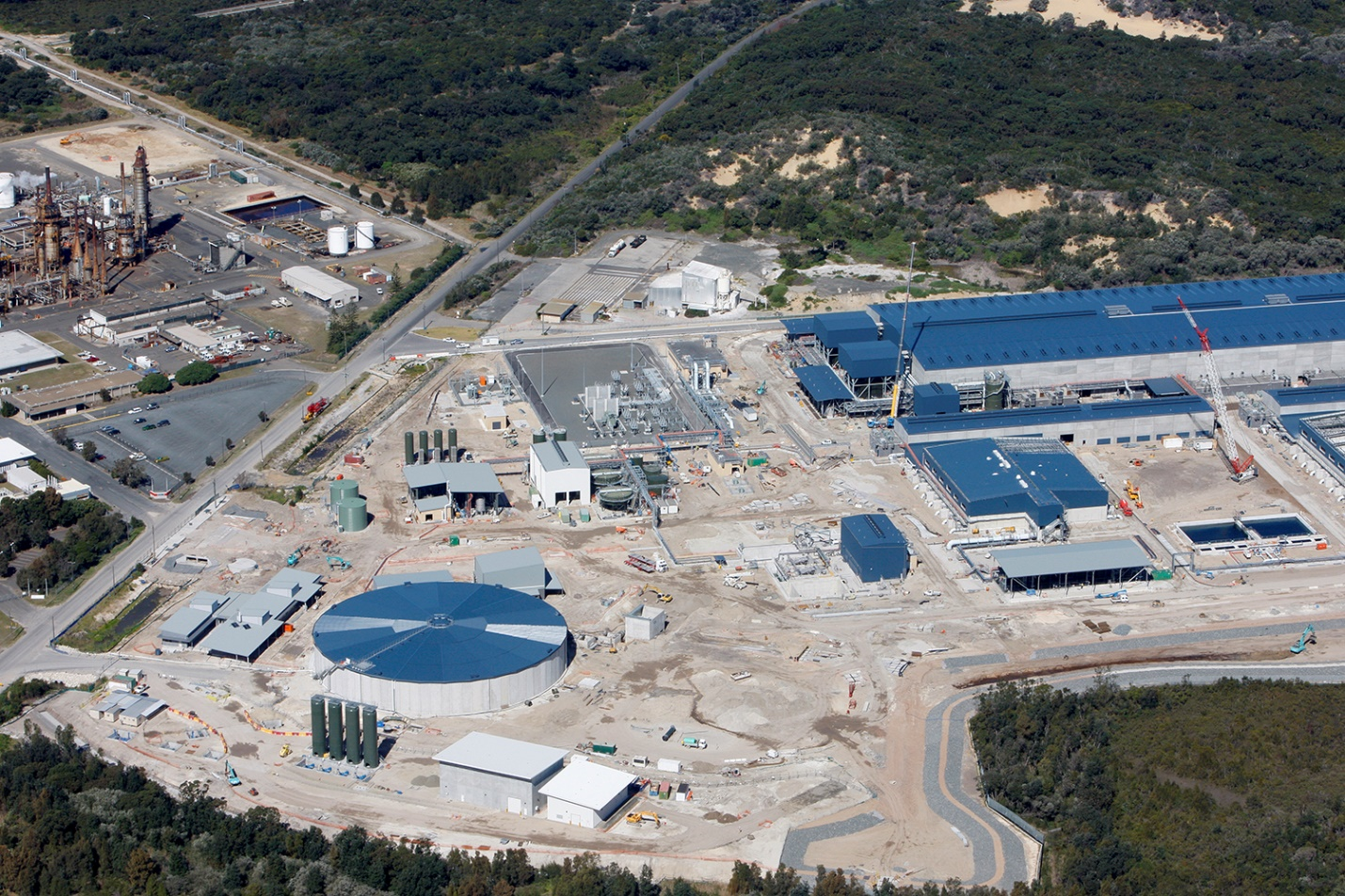 FIJI –  Prime Minister Voreqe Bainimarama has revealed his intention to build more desalination plants in Fiji. The prime minister stated that his visit to the Sydney Desalination plant in Australia was an eye-opener and that Fiji needs to build its own desalination infrastructure to help support the supply of drinking water.[5]