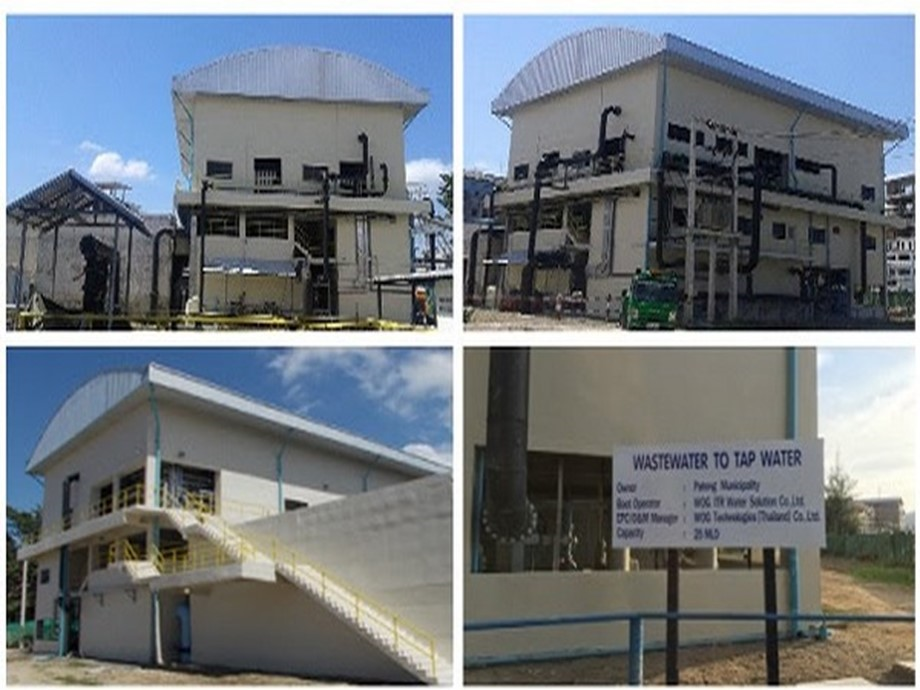 BRAZIL – A new resolution from the Collegiate Board at the Brazilian Public Health Agency (Anvisa), for the first time details the criteria for the bottling of desalinated water in the country. Resolution 316/2019 was published in the Official Gazette last month and divides bottled water in Brazil into four different types: natural mineral water, natural water, salt-added water and desalinated drinking water. In the past only freshwater sources were cleared for bottling.

The seawater for bottling must be registered with Anvisa and will be assessed for the form of collection, the desalination procedure, potability standards for the issuing of authorization and the product’s final specification. Desalinated water bottlers will have two years to adapt their products to the new regulations.[1]

MOROCCO – The Agadir desalination project has received an award honoring its significant contribution to the preservation of the groundwater of the Chtouka Plain. The award ceremony took place during the international conference organized by the International Desalination Association in October in Dubai. Abengoa’s Moroccan subsidiary, Aman El Baraka, and the French engineering firm BRL Ingénierie and its Moroccan partner Agro Concept, developed the construction plan for the desalination plant and won the prize for the best public-private partnership.

The Agadir desalination plant is located in the Chtouka Plain, 30 km south of Agadir and east of Souss-Massa National Park. Construction began in July 2018 and the project is 47 percent complete. The construction of the plant is being carried out by Aman El Baraka, which will operate and maintain the plant. The plant is expected to become operational in 2020 and will have a production capacity of 275,000 m3/d but can be expanded up to 400,000 m3/d in the future. The total cost of the project is estimated at $382 million.

The project was proposed following the observation of a decline in groundwater resources in the Chtouka plain. Chtouka records a water deficit of 60 million m3 per year, and will eventually help preserve the groundwater table of the plain.[2]

THAILAND – Wiik Water Company limited (‘Wiik Water’) has successfully acquired WOG ITR Water Solution Company Limited based in Thailand (‘WOG ITR’). WOG ITR is a project company established by WOG Group in 2012, and holds a 30-year concession contract with Patong municipality in Phuket, Thailand on a Build, Own and Operate and Transfer (BOOT) basis. The 25,000 m3/d plant at Phuket treats wastewater for reuse. The plant became operational in 2014 and has been selling treated water since then. WOG sold the plant for $10 million but will continue as a minority partner with up to 10 percent revenue share.[3]

U.S.A. – Mirae Asset Global Investments Co. has invested $175 million to acquire the Claude “Bud” Lewis Carlsbad Desalination Plant, in Carlsbad, California. According to industry sources the company launched a fund to invest in the property, which was then acquired by NH Investment & Securities, Hana Financial Investment and Yuanta Securities Korea. The three Korean firms have sold the equity investment down to the Korean Teachers’ Credit Union for $130 million and Hanwha General Insurance for $30 million. The investment period is for 20 years and the plant will continue to be managed by its current operator Poseidon Water.[4] 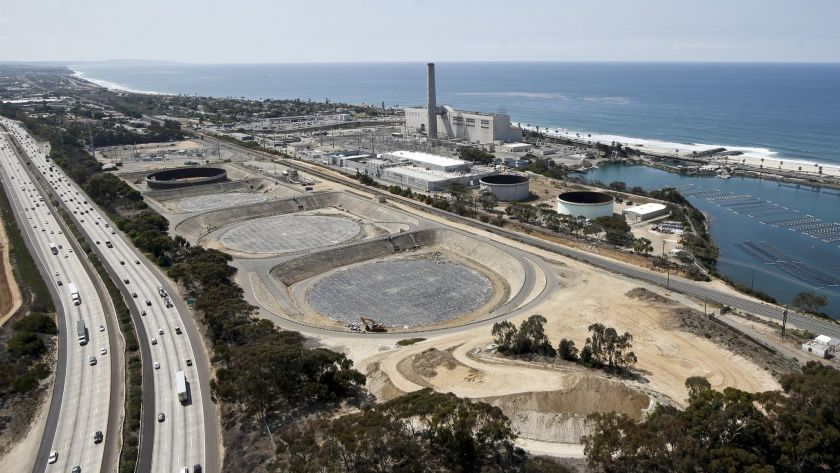 INDIA – Indian Railway Catering and Tourism Corporation (IRCTC) and NTPC Simhadri Super Thermal Power Station are in talks about the construction of a packaged drinking water plant at Deepanjalinagar Township, using waste heat from a nearby coal-fired power plant. The Rail Neer Bottling Plant is proposed to be set up on the premises of NTPC Simhadri.

The 120 m3/d desalination plant will be equipped with flash desalination technology developed by the NTPC Energy Technology Alliance (NETRA). The total cost of the plant is estimated at $1.185 million. A memorandum of understanding (MoU) for establishing the bottling plant was signed in October 2018 and work on the project is expected to start soon.[5]