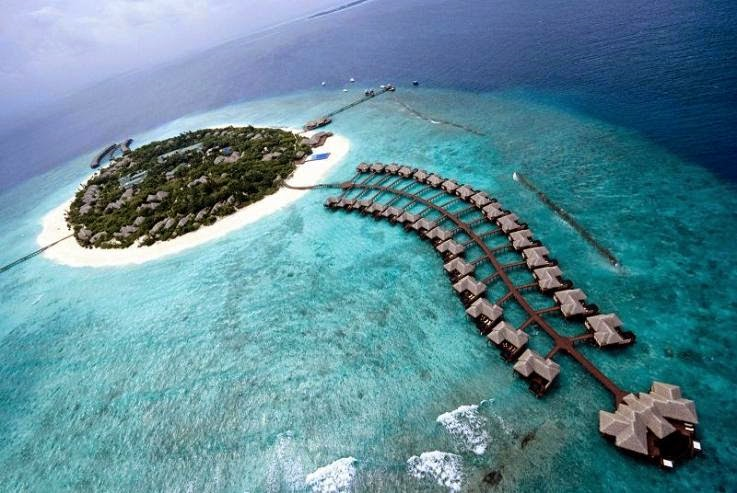 INDIA – The 60,000 m3/d SWRO plant at Kuthiraimozhi village in Ramanathapuram has been recommended for coastal regulation zone (CRZ) clearance. The Tamil Nadu Water and Drainage Board’s (TWAD) proposal was previously rejected by the Expert Appraisal Committee (EAC) of the Environment Ministry, owing to the location being within the eco-sensitive zone of the Gulf of Mannar Marine National Park.

The TWAD filed a modified proposal to the EAC for clearance in which the intake and brine disposal point was moved outside the eco-sensitive area. The TWAD also proposed the creation of a series of artificial lagoons filled with brine to reduce brine disposal into the sea. The artificial lagoons would be 1 meter deep so the brine could be collected and the surplus utilized either by the Tamil Nadu Salt Corporation Ltd or private salt pan owners at Periasamy Puram. The EAC expressed appreciation for the proposal model to reduce brine discharge, but urged the TWAD to explore the possibility of zero brine discharge from the plant. (The Hindu)

OMAN – Oman’s Public Authority for Water issued a statement online saying that in April 2020, the total water production of all of Oman’s desalination plants reached 29,547,779 m3, representing an increase of 5.2 % compared to the same period last year. (Times of Oman) 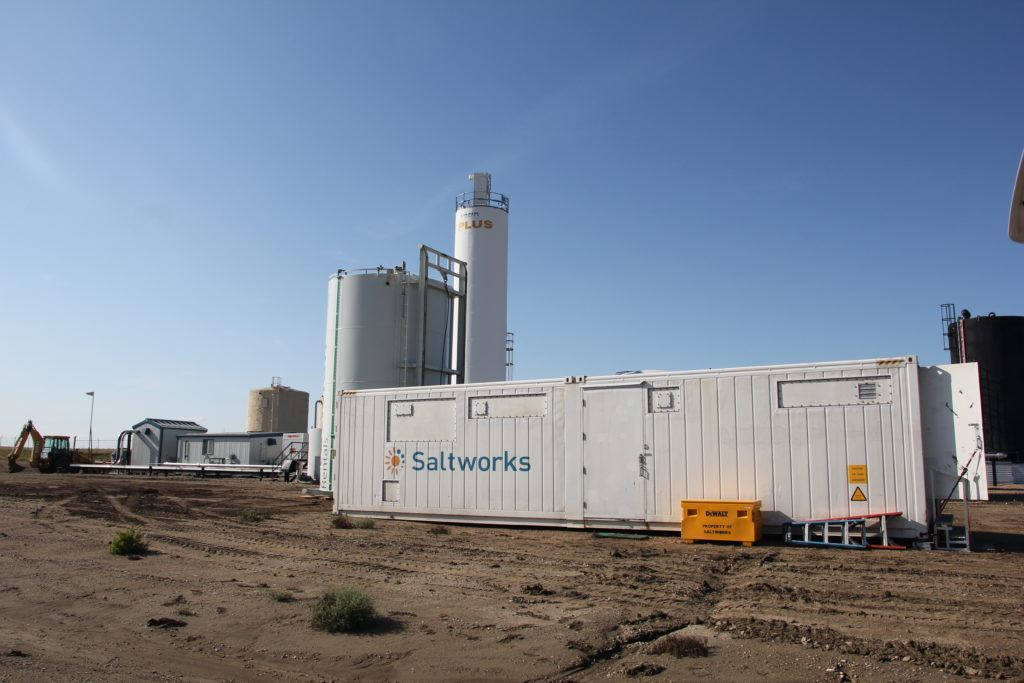