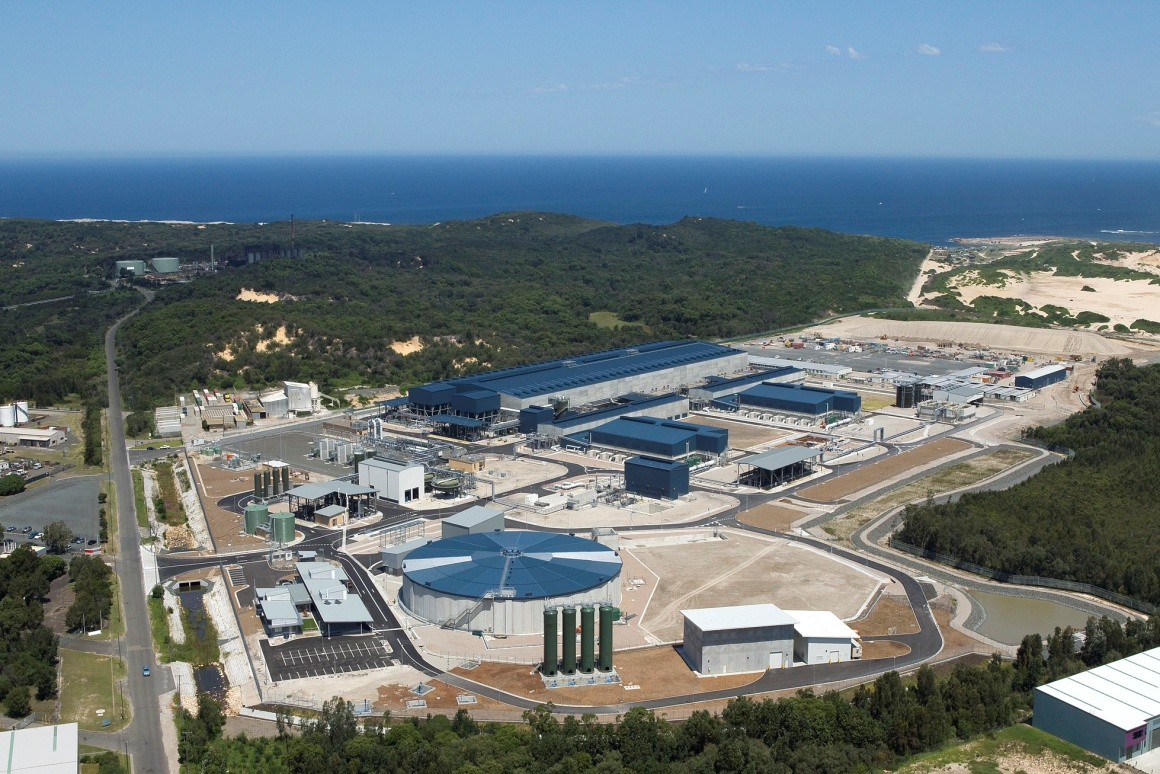 AUSTRALIA – The restart of Sydney’s desalination plant at  Kurnell is progressing faster than anticipated. The $2.3 billion plant resumed operations in January and has been supplying water to Sydney for six weeks. The plant’s current production rate ranges between 42,857 m3/d and 57,143 m3/d. In accordance with the operating license, the plant has until September to reach its maximum capacity of 250,000 m3/d. However, plant operators expect to reach this capacity by August.[1] 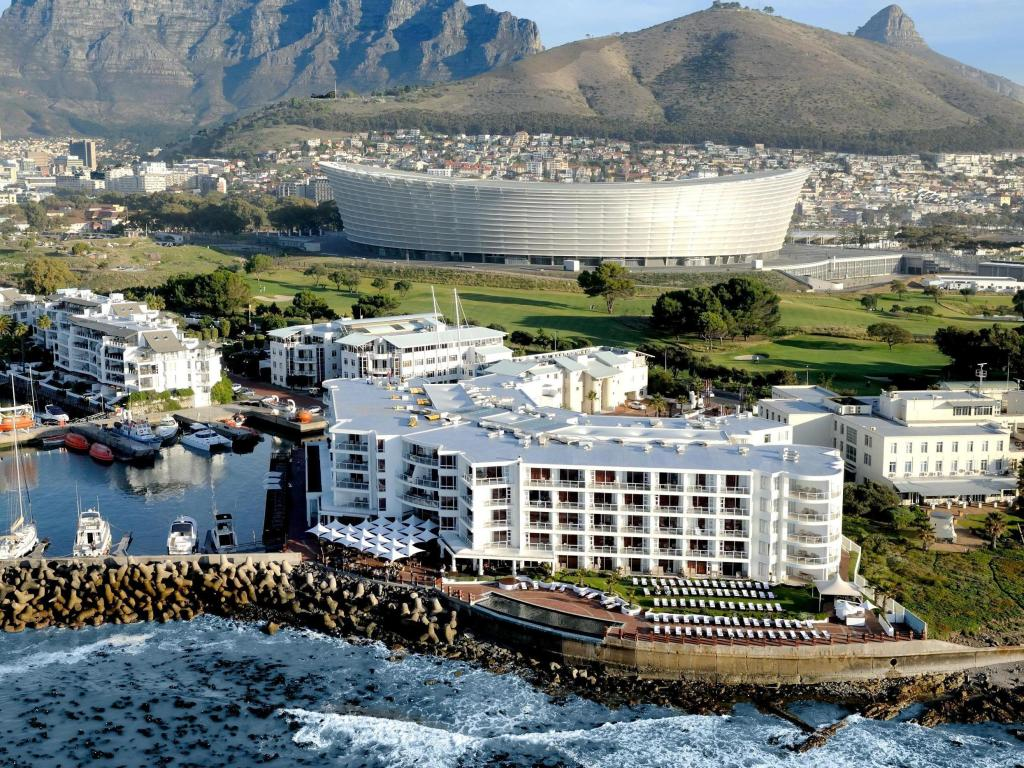 SINGAPORE –Hyflux has lost control of the Tuaspring Integrated Water and Power Plant, after Singapore’s national water agency, the Public Utilities Board (PUB), took control of the desalination plant and shared infrastructure following the termination of its water purchase agreement with Hyflux in mid-May.[3]

U.S.A. – Fluence Corporation Limited announced that it has won a $10 million contract for the design, engineering, and construction of a 12,000 m3/d desalination plant for a steel production facility in eastern Brazil.  Construction of the plant will commence in the second quarter of 2019 and is expected to be completed by the end of 2020. The plant will be designed with the possibility of future expansion to 24,000 m3/day and 36,000 m3/day.[4]