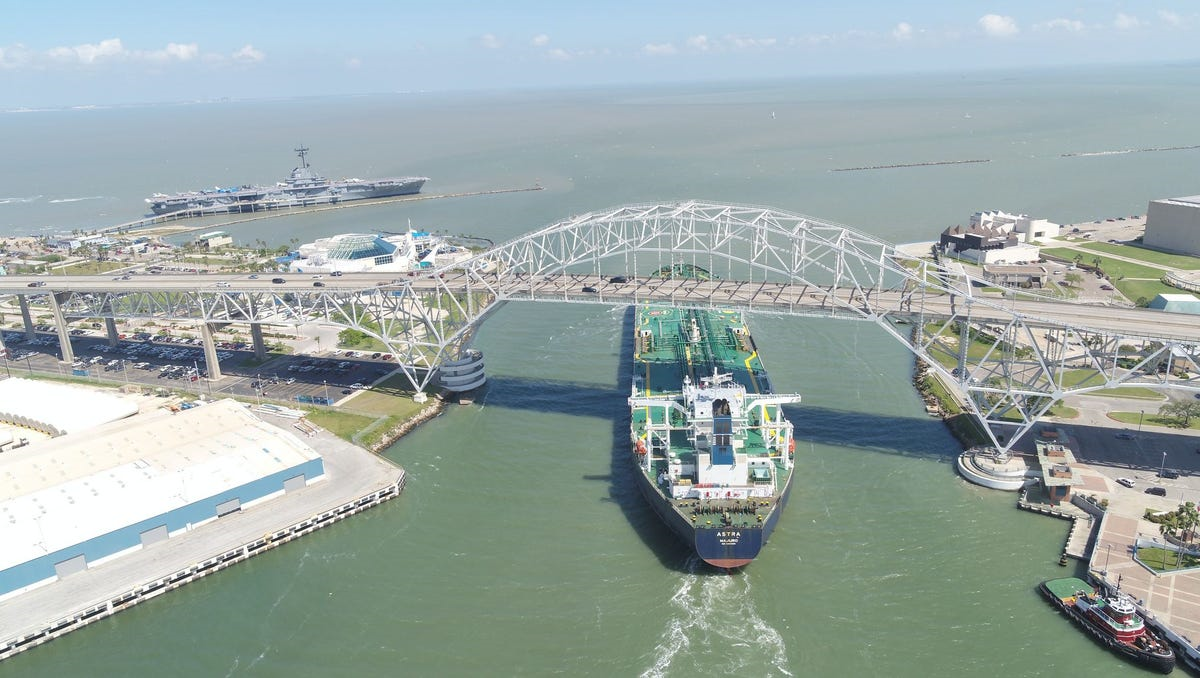 LIBYA – The Tripolitanian Society announced that it is considering building a desalination plant in Tripoli. The project would be financed by businessmen from the city and private sector investors. The authority revealed on its Facebook page that the plans are the result of city outlaw groups repeatedly committing acts of vandalism on the city’s water system. The Society stated that the executive committee assigned to supervise the project has agreed to setup an advisory committee to embark on the implementation of the project. (The Libya Observer)

SOUTH AFRICA – The Makhanda High Court has dismissed an application to stop the construction of a desalination plant for the Ndlambe Municipality in Port Alfred, pending further litigation about the tender process.

The region is in the midst of a two-year drought. Earlier in 2020, the municipality received $1.074 million from the Eastern Cape government and $4.3 million from the national Department for Water Affairs for the construction of a desalination plant. The original tender was for a 2,000 m3/d plant on the banks of the Kowie River, but was later changed to a 5,000 m3/d plant.

MEB Energy Pty Ltd, one of the losing bidders for the tender, requested the court to halt the project pending an application to review the municipality’s decision to award the tender to Quality Filtration Systems Pty Ltd, alleging that there were irregularities in the tender process. The project was temporarily suspended in March 2020.  The court ruled that the interest of the community should be prioritized as there is a dire need for clean water in the region. (Daily Maverick)

U.S.A. – The city of Corpus Christi is applying to the Texas Water Development for a $222 million loan to finance its first desalination plant. The loan would cover the costs of both the design and the construction of the facility in the Port of Corpus Christi’s Inner Harbor. The money would come from the state’s loan program the State Water Implementation Fund for Texas, or SWIFT. According to the City Manager, the desalination plant would be the first of two plants potentially considered by the city. The other site in consideration is at the La Quinta Channel in San Patricio County. (Caller Times) 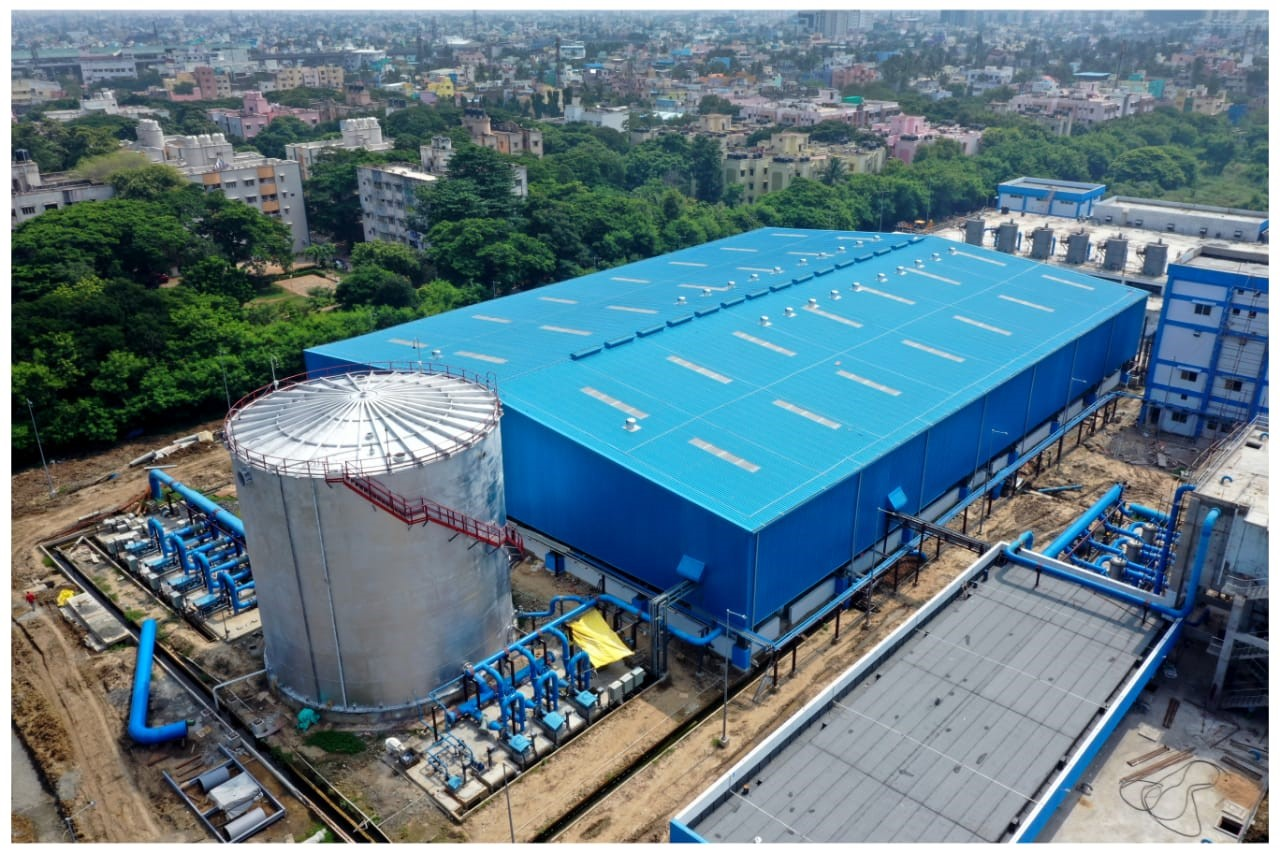 INDIA – This summer, Chennai hopes to avert a repeat of the water crisis that crippled the city last year, thanks to big-ticket investments in desalination plants as well as efficient water use and prudent water management. The city already has two desalination plants with a combined capacity of 210,000 m3/d that supplies the northern suburbs. A third plant costing $171.24 million with a capacity of 150,000 m3/d is expected to launch next year.

Last October, two new tertiary treatment and reverse osmosis (TTRO) plants that recycle sewage to produce 90,000 m3 of potable water became operational. The two recycling plants were built at a cost of $82.935 million and their capacity will soon be expanded to 120,000 m3/d. This allowed the Chennai Metropolitan Water Supply and Sewerage Board (CMWSSB) to completely stop supplying freshwater to the two big industrial clusters on the northern and western fringes of Chennai, freeing up domestic drinking water supplies and reducing reliance on the stressed ground water resources. (Hindustan Times)

FIJI – The Ministry of Rural and Maritime Development recently received a mobile desalination plant. The unit will provide water to maritime communities in times of emergency. The plant is leased for free by Sea Mercy Fiji for the duration of a year. The facility and its accompanying power generator costs $100,000 and will produce 50 m3/d water for drinking and household use. (FBC News)