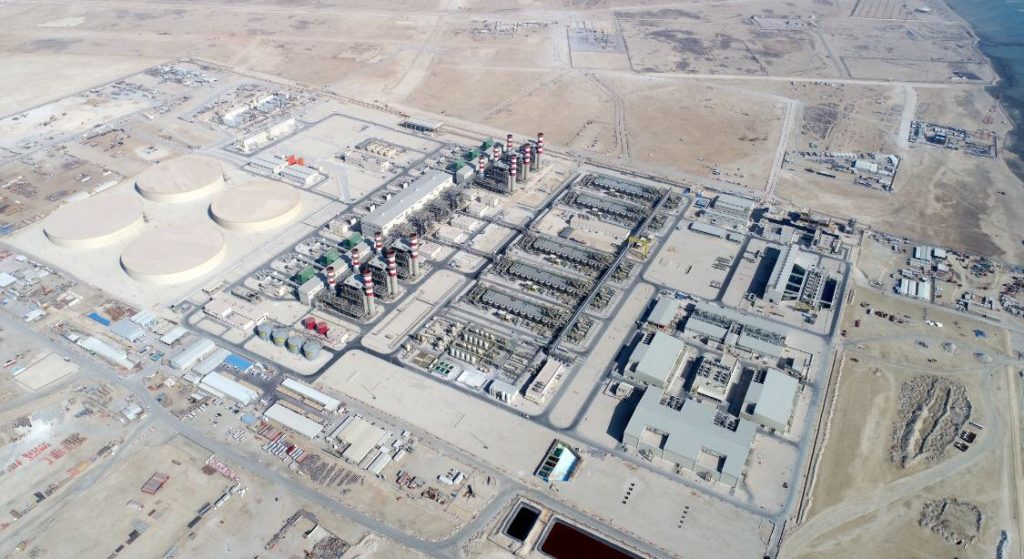 QATAR – The General Electricity and Water Corporation (Kahramaa) and Umm Al Houl Power Company have signed an amendment to their contract to increase the water desalination capacity by 280,000 m3/d. Under the agreement, Umm Al Houl will build and operate an expansion to the existing plant Umm Al Houl Plant  and increase its capacity to 900,125 m3/d by 2021.

The expansion will use reverse osmosis technology. Umm Al Houl Power will act as the project’s developer, Samsung will be the main contractor, and Acciona the desalination technology supplier. The Umm Al Houl plant generates 2,520 megawatt of electricity and produces 620,541 m3/d of potable water, of which 272,765 m3/d is produced using reverse osmosis and 347,775 m3/d is produced using multi-stage flash technology. The plant provides 30 percent of Qatar’s total electricity needs and 40 percent of its water needs.[1]

GHANA – Workers at Ghana Water Company Limited (GWCL) have appealed to the board of the company and the national government to review or abrogate their contract with the Teshie Desalination Plant. According to the workers, the GWCL is losing $1.16 million every month for the running of the 59,099 m3/d plant.

The workers have argued that, given the high cost of water treatment, the better option would be to supply the treated water to the Tema Industrial enclave instead of selling the water to the people of Teshie and its surroundings. Companies at the industrial enclave could pay commercial rates to offset the cost of production. Information from the head office of GWCL revealed that the company is close to collapsing if the government does not take action by abrogating the contract and bringing the operations of the company to a halt.[2]

U.S.A. – Fluence Corporation Limited announced last week that it has executed the first order of its NIROBOX Smart Packaged desalination solution in the United States. The NIROBOX SW XL will be delivered to the Laguna Development Corporation (LDC) and will be located on the Laguna Pueblo near Albuquerque, New Mexico. The 946 m3/d unit will treat brine produced by an existing reverse osmosis facility and produce drinking water for the LDC business entities near Rio Puerco on Laguna Pueblo Lands. Fluence hopes that  this initial order will serve as a pilot for the growth of its NIROBOX product across the country..[3]