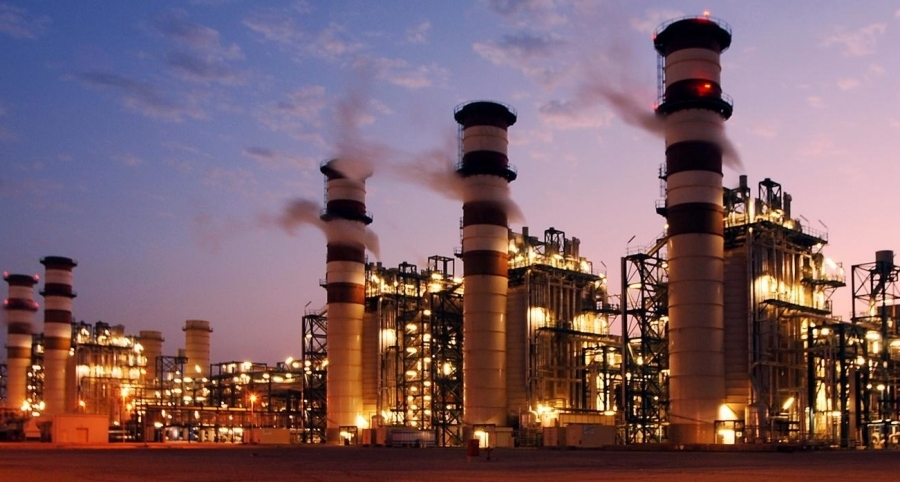 U.A.E. – The Taweelah Independent Water Project (IWP) secured the first-ever “sustainable loan” qualification for a water desalination project globally. The $758 million loan was closed in September 2019 with a contractual tenor of 32.4 years. According to a joint statement released by ACWA Power and Natixis,  – French rating firm Vigeo Eiris provided an independent second party opinion on the sustainability credentials of the project finance loan. Vigeo Eiris confirmed that the project is aligned with the Green Loan Principles and the Social Bond Principles.

The loan is dedicated to financing the design, construction, operation and maintenance of a 909,218 m3/d reverse osmosis plant and associated infrastructure and facilities. The plant will be located at the existing Taweelah complex in Abu Dhabi, and includes a 68 MW photovoltaic power plant to complement the energy supply from the grid. The plant is expected to be completed in 2022.

The project is 40% owned by ACWA Power, the lead developer and operator of the project. The remaining 60% is contributed by the Government of Abu Dhabi through Abu Dhabi Power Corporation and Mubadala Development Company PJSC. State-owned Emirates Water & Electricity Company (EWEC) is the sole off-taker of the project under a 30-year contract. The project secured one of the lowest tariffs - $0.495 per m3 - to date, with an exceptionally low specific energy consumption. (Zawya)

GHANA – The Teshie Nungua Desalination Plant is set to be restored in an effort by Ghana Water Company Limited to fight the coronavirus in Ghana, by improving the hygiene of citizens as a preventive measure. The $126 million desalination plant was shut down in October 2019 following protracted disputes surrounding the price of water between the plant developer and off-taker. (Modern Ghana)

The Accra desalination plant at Nungua in Ghana was shut down in October 2019.  Credit: hydrocolgh.com

ISRAEL – Israeli energy conglomerate Delek Group recently announced that it would sell its remaining stake in water desalination company IDE Holdings to Alpha Water, which already owns 80% of IDE, for $44 million. While the deal is subject to regulatory approval, Delek said it is due to receive the cash by March 27. (Reuters)

INDIA – A desalination plant in Nemmeli was shut down last week to allow for repair works on the water intake channels. The plant, which is located on East Coast Road near Mamallapuram, will remain offline for 15 days. Metrowater officials have said that alternative arrangements to supply water to affected localities have been put in place. (The Times of India)