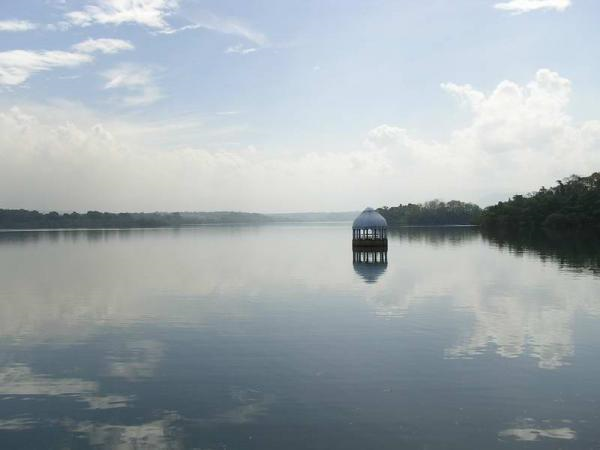 KUWAIT – The director general of the Kuwait Institute for Scientific Research has revealed that the government is set to launch a solar powered desalination project on a 630,000 m2 plot of land north of Kuwait Bay. The plan was revealed last week at the Gulf Water Conference.[1]

Meanwhile, Vicente Sotto III, the president of the Senate, has urged the government to build a desalination plan to solve the water shortage in Metro Manila. The metropolitan area, which relies on the Angat and La Mesa dams, has recently suffered from supply cuts due to low water levels. 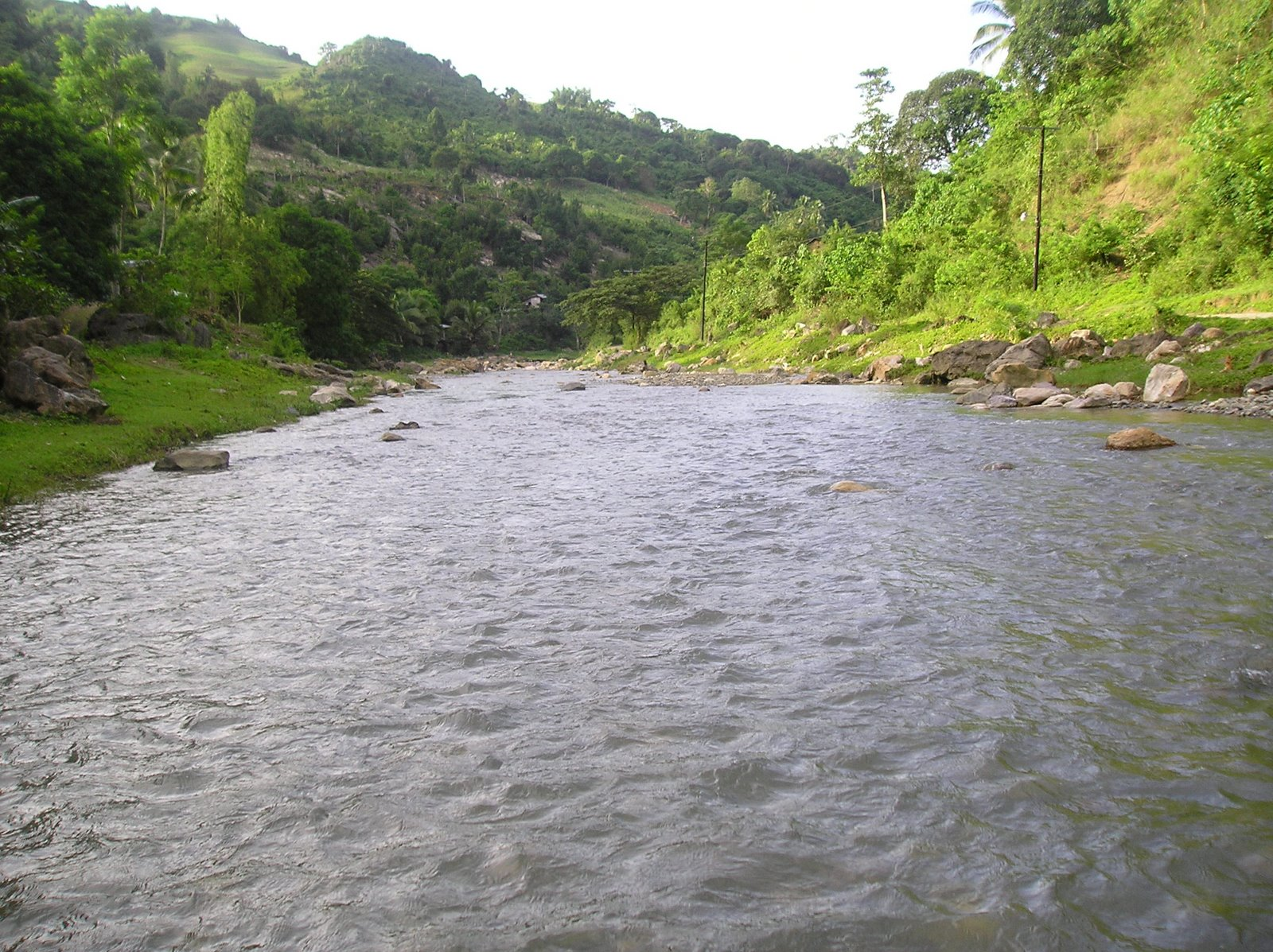 IRAN – Energy Minister Reza Ardakanian broke ground for three desalination plants in the Bushehr Province off the Persian Gulf. The plants will have a combined production capacity of 54,795 m3/d and will be developed by private companies with build-own-operate contracts.

The Energy Minister revealed that the Dalaki-Vahdatiyeh desalination unit in Dashtestan County will begin operations by next March. The $2.27 million plant has a capacity of 6,500 m3/d.[3]

A supercarrier ship that could be converted to a watership.  Credit: advisian.com

U.S.A. – WorleyParsons and WatershipBlue have entered into a Master Service Agreement (MSA) to support the design, construction, and operation of waterships around the world.

Waterships are large-scale, floating seawater desalination facilities based on converted used-oil tankers moored at sea. The proposed units will produce large volumes of water (189,270 m3/d) which will be sent via a subsea pipeline from the ship to the client’s onshore infrastructure.

According to the terms of the MSA, WorleyParsons and Advisian (the company’s global advisory and consulting business) will provide a wide range of consulting, engineering, and management services for WatershipBlue in relation to the floating desalination units.[4]