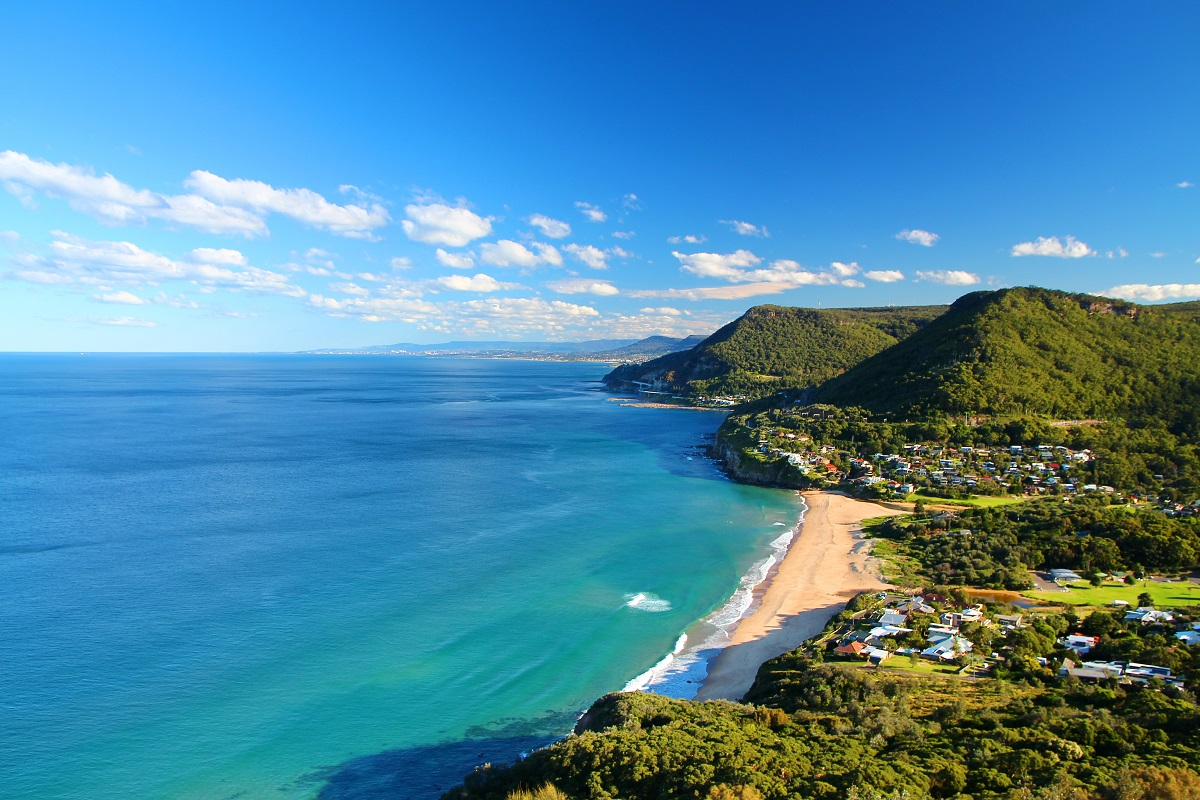 AUSTRALIA – The New South Wales government is still considering the possibility of a desalination plant in the Illawara, despite heavy rainfall last month. In January a plan was suggested for the construction of a desalination plant in the Illawara, contingent on the drought continuing and if dam levels kept falling. The heavy rains in February and dam water levels rising left the future of the plant in limbo. However Water Minister Melinda Pavey revealed that the possibility of an Illawara plant is still on the agenda. WaterNSW is currently selecting sites for the potential plant and suitable connection points into the water network. (Illawarra Mercury)

INDIA – The Tamil Nadu government is restoring around 250 unused water bodies in the various land parcels owned by the state’s industry promotion body, State Industries Promotion Corporation of Tamil Nadu (SIPCOT). The Indian Institute of Technology Madras will assist the state government in the restoration of the water bodies along with planned tertiary treatment and desalination plants.

Chennai has two reverse osmosis plants with a capacity of 45,000 m3/d that will have their capacities expanded to 60,000 m3/d. For other regions, the state government is planning to put up a “chain of desalination plants” in coastal areas. (The Hindu Businessline) 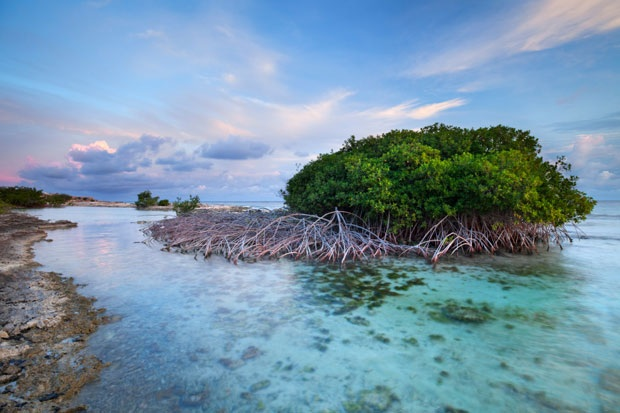 SCIENCE – A team of Yale University researchers have developed a device that mimics the desalination capabilities of mangrove trees. Mangrove trees can remove salt from seawater using a complex filtration system, which allows them to grow in salty water. The mangrove uses evaporation at the leaves to generate a negative pressure to desalinate water. The plant has special features that allow it to efficiently transport water without it turning into a gas.

The device created by the team has parts that function similarly to the mangrove’s. The device’s “leaves” undergo capillary pumping, the “stem” supports stable water conduction and the “root” aids in water desalination. The team used glass frit material, which has similar properties to that of a mangrove, to suppress bubble formation.  According to team leader Professor Yunkun Wang, the technology used in the device could be used in dewatering concentrated brines and in storm water management and water desalination. (Yale Daily News)