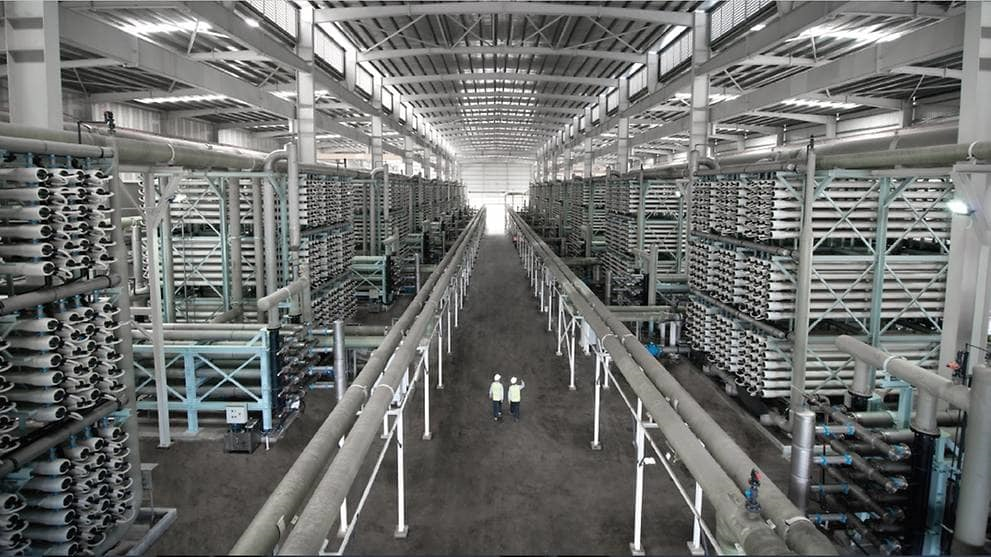 SAUDI ARABIA – ACWA Power has reached a $700m financing deal for the 600,000 m3/d Rabigh 3 IWP, which is will become one of the largest desalination projects in the world.  It will be developed in a consortium—Rabigh 3—with Saudi Brothers Commercial Company (SBCC). ACWA Power owns a 70% stake in the project company, while SBCC owns 30%. The Rabigh 3 facility is planned for commercial operation by the end of 2021 and will supply water to the Makkah Al Mukarramah and Jeddah areas.[1]

SINGAPORE – Last week Singapore’s Public Utilities Board (PUB) issued a default notice to officials operating Tuaspring Pte Ltd., the Hyflux subsidiary that operates the Tuaspring desalination plant. PUB stated that Tuaspring has failed to meet contractual requirements by failing to keep the plant in a ‘reliable operational’ state. PUB will exercise its right to ‘take control of the plant’ if these issues remain unfixed by its deadline of April 6.

Meanwhile, seventy-three parties have filed proofs of claims totaling $2.59 billion against Hyflux. Among them are a $370.7 million claim for the EPC contract at Hyflux’s desalination facility at Magtaa, Algeria filed by project company Tahlyat Myah Magtaa, and a $89.2 million claim for rent guarantees related to Hyflux’s TuasOne facility of behalf of Ascendas Reit, HSBC Institutional Trust Services (Singapore).[2], [3] 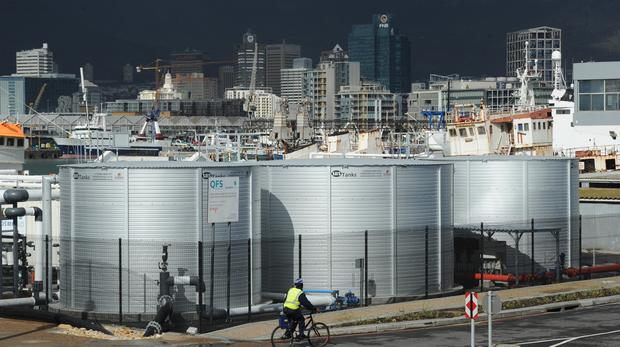 SOUTH AFRICA – The V&A Waterfront desalination plant has been dormant for the past three weeks due to a contractual dispute between the contractors and the plant’s owner, the City of Cape Town. According to reports, the $4.2 million desalination plant had previously been forced to halt production due to turbidity and algal blooms.[4]

AUSTRALIA – The Victoria state government is set to make an order from the Wonthaggi desalination plant for between 50 and 150 million m3 of water. Last year the state ordered 46 million m3.

Each year, Melbourne uses 175 million m3 cubic meters from the Thomson Dam. The dam, however, has been affected by ongoing fires along its banks, which carry the risk of water contamination. With dry conditions forecast to continue through autumn, the state is expecting the need for a substantial desalination order this year.[5] 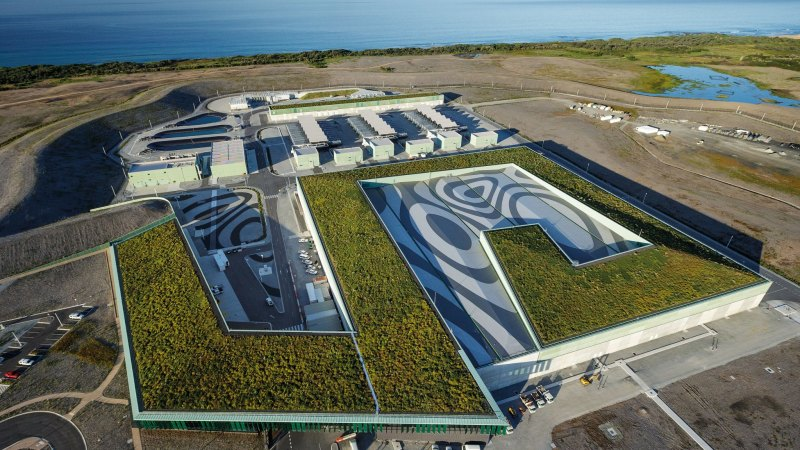 INDIA – A ZLD project in under consideration to serve the Cochin Special Economic Zone (CSEZ), Kakkanad, located in Kochi. The proposed project will be discussed in a meeting of stakeholders on March 15. The cost of the project is estimated at $3.3 million, and will be commissioned this year if approved.[7]

EGYPT – AquaSwiss will be consulting on several desalination projects for the Egyptian government. According to a statement from government officials, the Military Productions Minister has signed a memorandum of understanding (MoU) with AquaSwiss to collaborate on developing desalination plants across the country.[8]