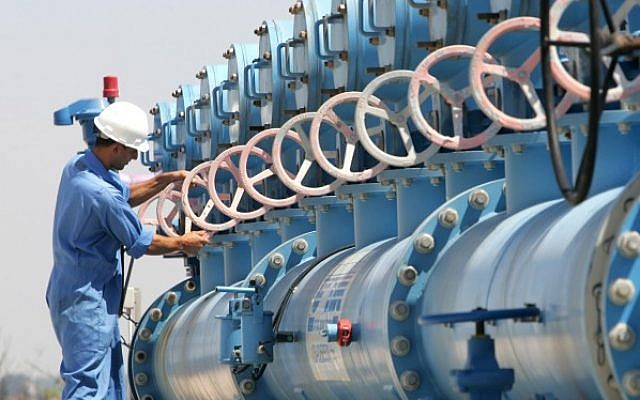 ISRAEL – Mekorot National Water Company and the Israeli government have developed a four-year plan for renovation and privatization of the Ashdod desalination plant, consisting of a two-year tender process followed by two years of plant renovation at a cost of $52.49 million.

The $330 million plant has already incurred $430 million in losses to Mekorot, and continues to annual incur losses of $20 million. Government sources expect that privatization of the plant will halt the plant’s financial losses and achieve profitability within its four-year schedule.[1]

MALDIVES – Hitachi Aqua-Tech Engineering and Hitachi Capital Asia have reached a water supply agreement with Male Water & Sewerage Company (MWSC) in the Maldives. The deal consists of the supply of a complete set of facilities and equipment including a desalination system and water distribution network to support the development of the artificial island Hulhumale. The $8.8 million project is set to be complete by June 2020.[2]

SOUTH AFRICA – The OSMOSUN plant in Witsand, Africa’s first solar desalination plant, has reached a milestone, having produced 10,000 m3 of water only two months after the plant became operational. The 150 m3/d plant was constructed by Turnkey Water Solutions and Mascara Renewable Water, and was co-funded by the French Treasury and the Province of the Western Cape.[3] 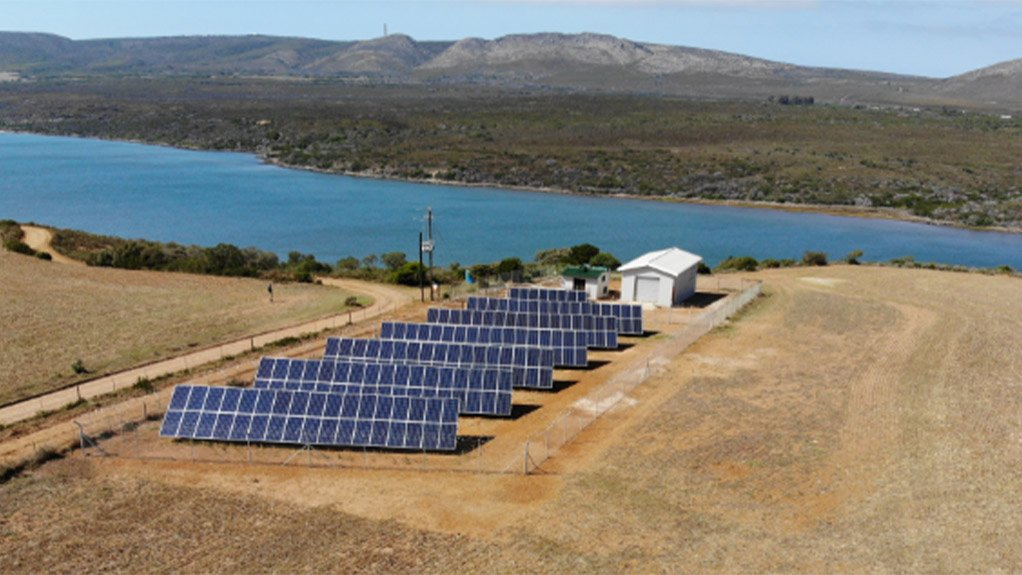 KIRIBATI – Winston Peters, the New Zealand Foreign Affairs Minister, has opened a New Zealand-funded desalination plant in Kiribati during his visit to the island republic last week. The plant, which is located in Tarawa, has a capacity of 500 m3/d and is part of a New Zealand aid package to Kiribati.[4] 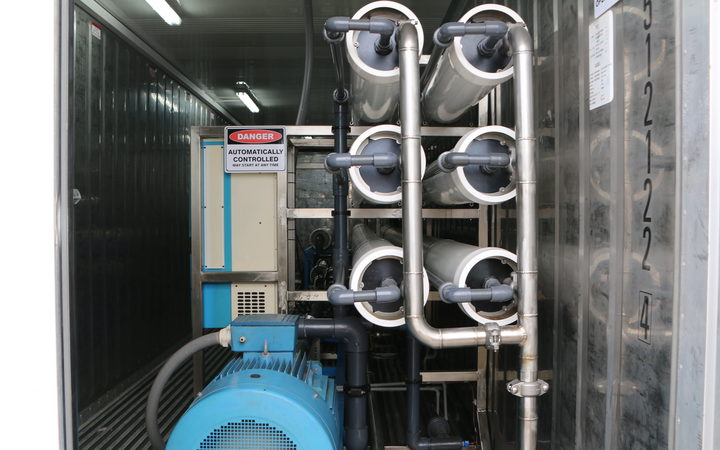 SCIENCE – Scientists at MIT have developed a technique to extract chemicals from brine, including some which may eventually be used in desalination pretreatment. The method involves direct electrolysis of sodium hydroxide (NaOH) and hydrochloric acid (HCl) from a brine stream – the former can be used in desalination pretreatment, while the latter can be used for cleaning and is also widely used in chemical production. The research group has proposed that specific combinations of products and chemical processes could be used to reduce environmental impacts and increase economic viability of desalination. The group is currently working on scaling up the method and investigating the possibility of extracting other materials from the brine stream.[5]

[1] Amiram Barkat “The government and Mekorot have put together a four-year plan for refurbishing and privatizing the plant”, globes.com.il, Feb 25, 2019.  <https://en.globes.co.il/en/article-govt-sees-bright-future-for-failed-ashdod-desalination-plant-1001275703> accessed March 5, 2019.