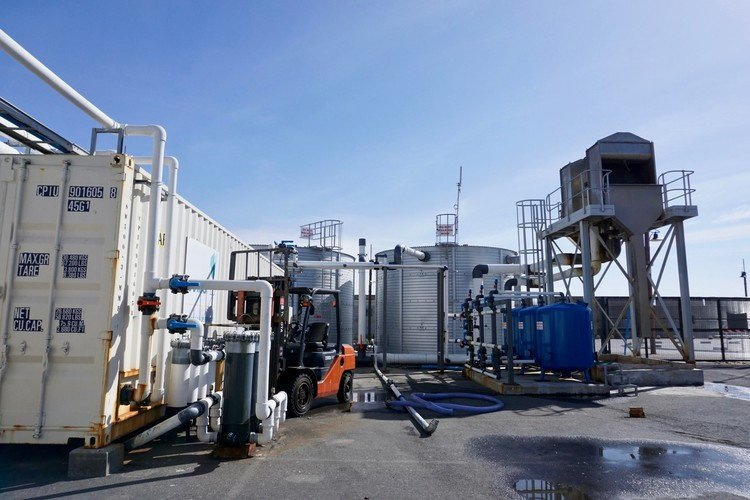 SOUTH AFRICA – Quality Filtration Systems (QFS), the company contracted last year to build the temporary V&A Waterfront desalination plant, is suing the City of Cape Town for breach of contract and damages. QFS submitted and won its tender based on pollution estimates that the city had provided. The company stated that it subsequently discovered that the water was more polluted by raw sewage than the city had indicated and had to install extra equipment to address the problem.

QFS also indicated that it had to spend large sums of money on the operation of the plant to ensure the treated water met the national drinking standard. According to QFS, the initial contract was worth $3.6 million but the city has only made one payment of $116,297. QFS is suing the municipality for the full contract value plus damages.[1]

SAUDI ARABIA – Marubeni Corporation revealed its consortium has begun work on Shuqaiq 3 Independent Water project after the closing of a major project finance agreement. The consortium includes Marubeni, Acciona Agua, Abdul Latif Jameel Commercial Development Company, and Rawafid. The consortium established a new company, Shuquiq Three Company For Water, to develop the project. The contract was awarded to the project company earlier this year by Water and Electricity Company (WEC) – now known as the Saudi Water Partnership Company – which will purchase the water produced by the plant over a 25-year period. Shuqaiq Three Company For Water will be responsible for the construction, operation, and maintenance of the desalination plant, which will have a production capacity of 450,000 m3/d and is expected to be operational by 2021.[2]

CAYMAN ISLANDS – Consolidated Water has officially opened a new $8.1 million desalination plant in Governor’s Harbour. The facility can produce 3,785 m3/d, with the possibility of doubling this its capacity in the future. Construction began in December 2017 and was finished last February.[3] 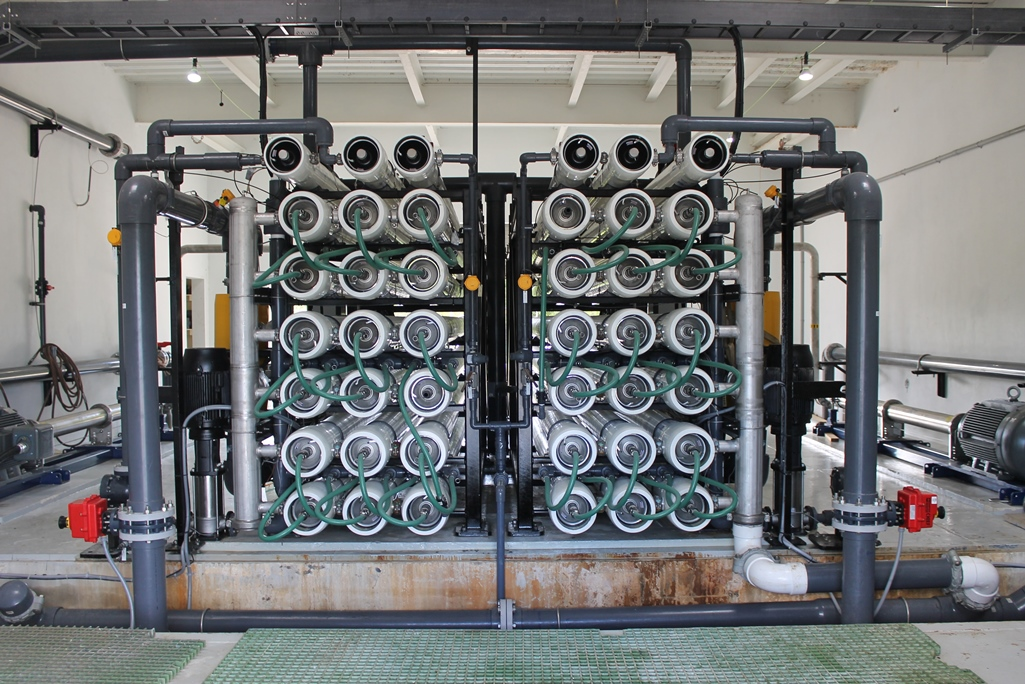 KENYA – Systel Engineering and Aqua Advise began talks on May 20 with the Turkana County government in northwestern Kenya concerning the desalination of water from the aquifer of the Lotikipi basin. The companies have proposed to treat the water for domestic consumption, irrigation, and livestock.

The governor of Turkana County stated that a public-private partnership would be an ideal solution for water production, and that the central Kenyan government would be willing to support the treatment of water from the Lotikipi Basin Aquifer. The basin is one of the most important aquifers on the African continent and contains 200 billion m3 of water over an area of more than 4,100 km2 at 300m below ground-level.[5]