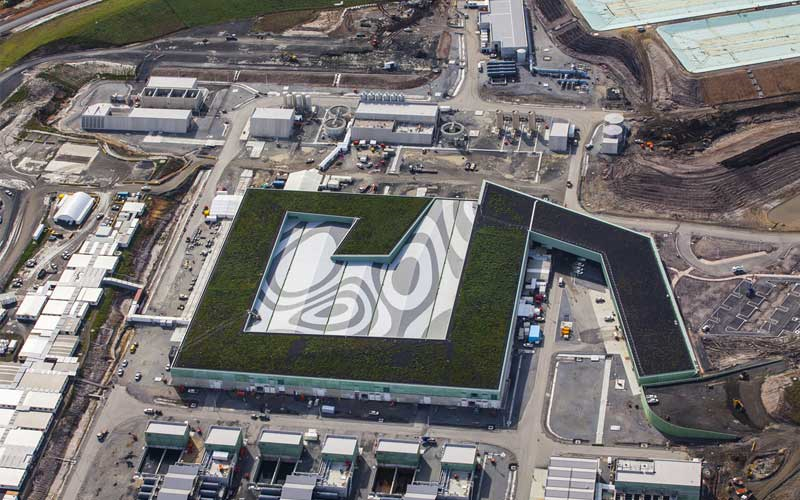 AUSTRALIA – Water from the Victoria Desalination Plant replenishing Melbourne’s water supply. Earlier this year, an order for 125 million m3 of water was placed, and earlier this month, it began to reach the Cardinia Reservoir. Delivery is set to continue through the following year. This water will contribute 6.9 percent to Melbourne’s water storages, which currently is at 49.8 percent and close to the lowest level since 2011.[1]

PHILLIPINES – The Metropolitan Cebu Water District (MCWD) has approved the proposal of the Metro Pacific Investments Corp.-Aboitiz consortium to construct a desalination plant in Lapu-Lapu City. The deal is not yet finalized, however, as negotiations for the price of water are still ongoing. When this process is complete, MCWD will inform the public about the project and allow other investors to submit competitive proposals.

MCWD favors a developer that is able to provide a plant with a capacity of 100,000 m3/d. Water district officials plan to announce their final plans in July.[2]

PAKISTAN – President Arif Alvi stated that Karachi needs to install a desalination plant to meet the city’s water scarcity challenge. According to Alvi, the plant should have a production capacity of 5.00 to 6.36 million m3/d—and the water it produces should be easily available to the citizens as well as affordable.[3] 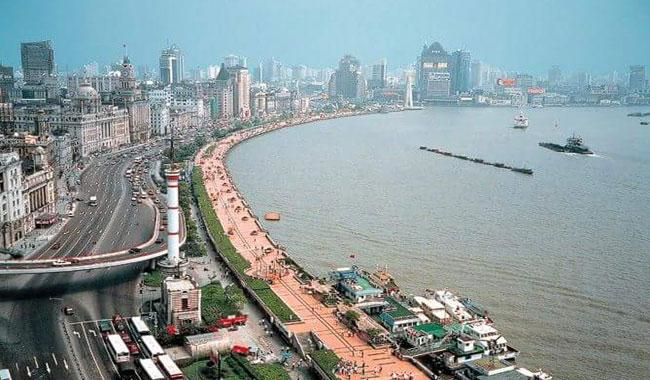 For the fiscal year 2019 to 2020, the Pakistani government is investing $25.64 million on development projects for Gwadar, which include a desalination plant as well as an airport and railway corridor. The desalination plant will cost $19.5 million and have a capacity of 22,730.45 m3/d.[4]

INDIA – The Tamil Nadu government has requested $773.7 million from the central government to implement various water supply projects to fight the severe water shortage across the state.  The projects include a 100,000 m3/d desalination plant for the Villupuram district and connected pipelines that would transmit water to Villupuram and Tindivanam.[5]