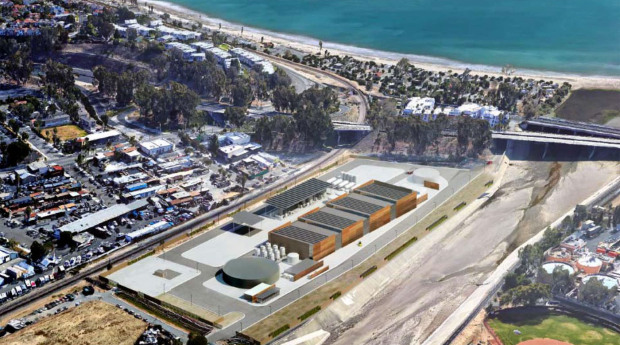 SINGAPORE – Singaporean authorities recently announced that Hyflux and its directors are under investigation under suspicion of false and misleading statements, breaches of disclosure requirements and noncompliance with accounting standards. According to a statement by the Singapore Police Force, The Monetary Authority of Singapore, and the Accounting and Corporate Regulatory Authority, the investigation will assess whether lapses occurred in Hyflux’s disclosures concerning its Tuaspring desalination plant project, and whether the company failedto comply with accounting standards between 2011 and 2018. Hyflux founder Olivia Lum is among those being investigated, according a report by The Straits Times. The investigation comes after the collapse of a $290 million rescue deal with Emirati utility company Utico . (Nikkei Asian Review) )

The board approved to explore a smaller hybrid approach as an alternative, in case mounting concerns with the larger, original plant becomes unsurmountable. The smaller plant would reduce the number of ocean wells from four to one or two, and would consist of an expansion to an existing ground water treatment plant instead of building a separate facility. By the end of last year the price tag for the original plant had become contentious, with the Doheny plant’s overall cost estimated at $120 million. A cost estimate is expected to be part of the hybrid alternative study. The project manager for the original plant, engineering firm GHD, will conduct the study of the hybrid operation and will deliver the final report by fall. (The Orange County Register)

CHINA – A deputy of the National People’s Congress (NPC), Cao Jinping, has suggested seawater desalination as a solution to water scarcity in China, in her motion at this year’s NPC session. Cao Jinping, the vice director of Water Resources Department of Shandong Province, believes improving water resources management and accelerating seawater desalination development are the keys to solve China’s water shortages.

China has an uneven distribution of water resources, with the northern and western inland regions facing increasing pressure on fresh water supplies. According to Cao, seawater desalination can help mitigate the imbalance in coastal areas and simultaneously reduce the exploration of underground water, which will protect water ecology. (CGTN) 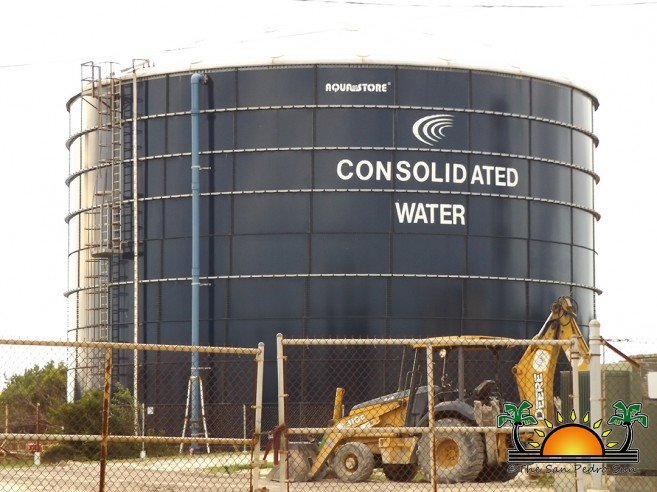