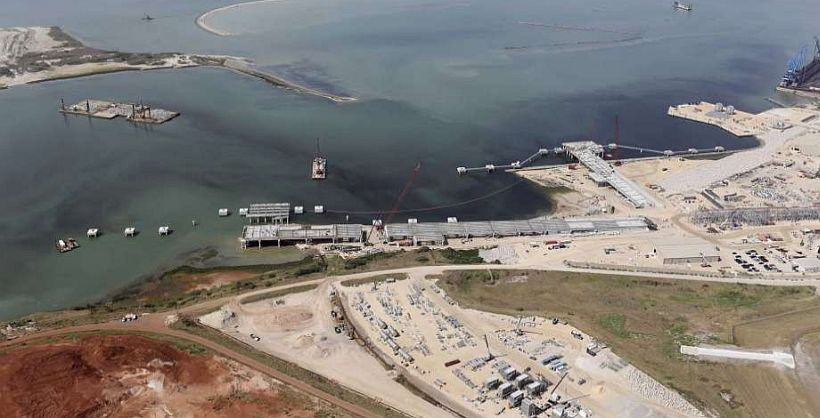 The La Quinta Channel is one of the possible sites for a new desalination plant for the city of Corpus Christi. U.S.A. Credit: energyglobalnews.com

U.S.A. – City offiials of Corpus Christi, Texas are investigating sites along the city's port and La Quinta Channel as possible locations for a new desalination plant. The exact locations will be presented to the city council by August. Corpus Christi officials are also looking at other potential alternative water sources, including groundwater, aquifer storage, and recovery and water reuse. The next major steps in the desalination project will consist of determining funding sources, preparing formal requests for proposals, and the awarding of a contract.[1]

INDIA – The Chennai Metro Water Supply and Sewerage Board (CMWSSB) told the Madras High Court that it has cut the city’s water supply from 830,000 m3/d to 525,000 m3/d since June 1 due to the severe rainfall shortage and the resultant depletion of water storage.

The CMWSSB also told the court that it had undertaken a feasibility study to install modular desalination with capacities of 1000-5000 m3/d throughout the city. The court was informed that for the long-term, steps had been taken to construct two new regular desalination plants. A 150,000 m3/d plant is expected to be constructed at Nemmeli by 2021, and another facility with a capacity of 400,000 m3/d is expected to be established at Perur by 2024.[2] 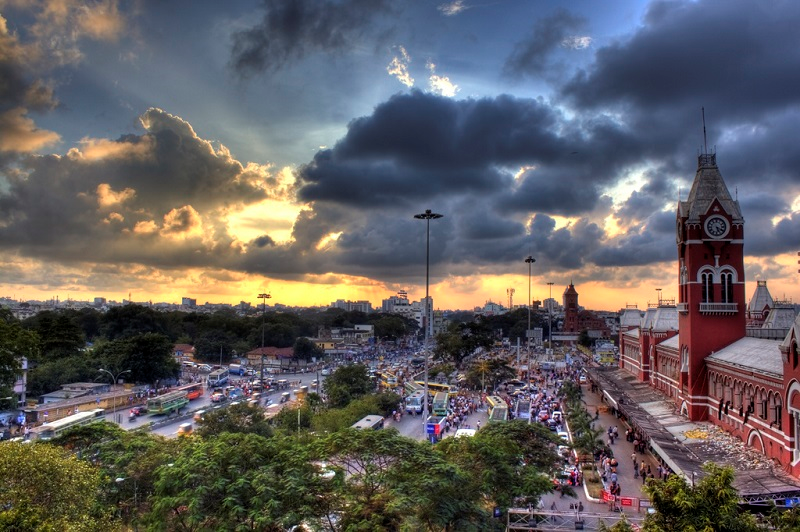 SepraTek claimed that it will train Egyptian engineers and technicians to manufacture and assemble products and to conduct quality control tests. The AOI and SepraTek may consider building a factory for the manufacturing of desalination membranes; the facility would be complete by January 2020.

The AOI, moreover, aims to provide the needs of the Egyptian market while exporting the excess to the Arab and African markets.[3]