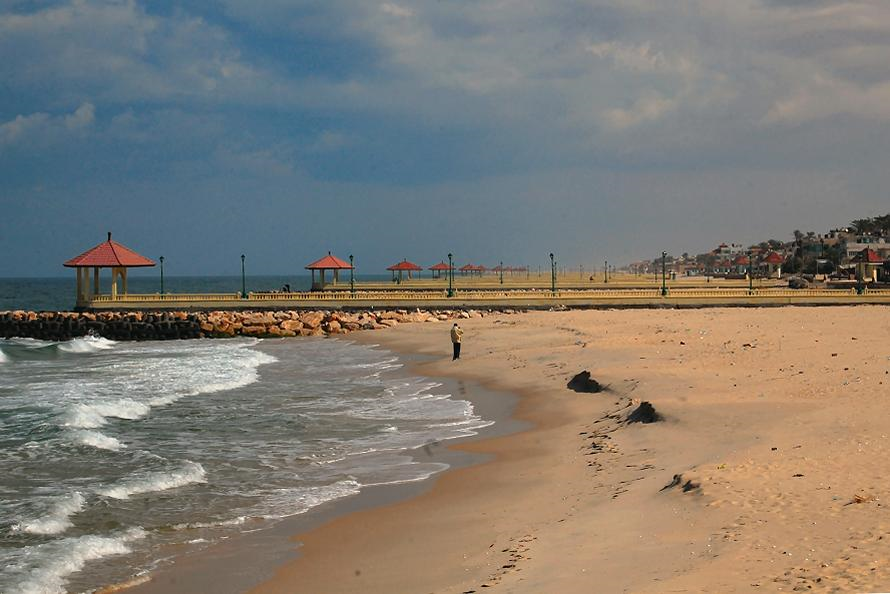 INDIA –  NITI Aayog, The National Institution for Transforming India, is planning to build desalination facilities along India’s 7,800 km coastline. The company is considering two options: setting up either floating desalination plants, or facilities located along the coast.  In both cases, the plants would run on solar energy or ocean-drawn power in order to reduce energy expenses and the plant’s carbon footprint. A network of pipes would transmit the desalinated seawater to population centers. NITI Aayog is expected to complete a detailed plan of the various technologies which may be used to set up commercially viable plants throughout the country.[1]

EGYPT – Metito has been awarded  a desalination plant in the Al-Arish area with an initial capacity of 100,000 m3/d. The project will cost $96.3 million and will be implemented in cooperation with Orascom. It will supply water to 750,000 people and is expected to be completed in 2021.[2] 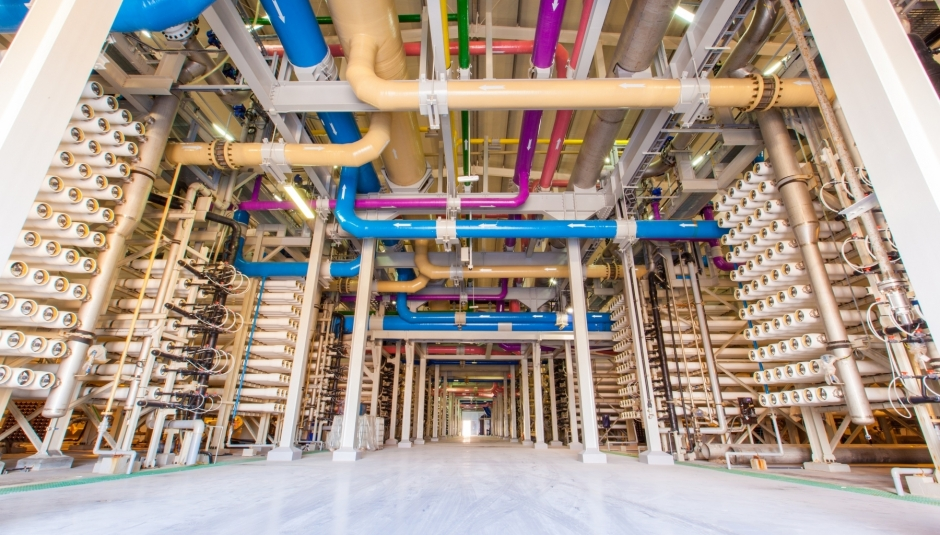 SAUDI ARABIA – The Desalination Technology Research Institute (DTRI) of the Saline Water Conversion Corporation (SWCC) has developed a new technology that converts concentrated brine from desalination plants into commercially viable products while achieving zero liquid discharge (ZLD). The new technology, named the Dual Brine Concentrator, generates products which may be used by chemical and other industries.

The revenue generated from the sale of the brine product is expected to significantly lower the cost of desalination and brine management. The new technology also yields significant environmental benefits as it reduces or completely eliminates brine discharge to the sea. Earlier this year, DTRI registered two patents for this technology in the US and several other countries. The Institute is now working with Hyrec to advance the technology.[4]