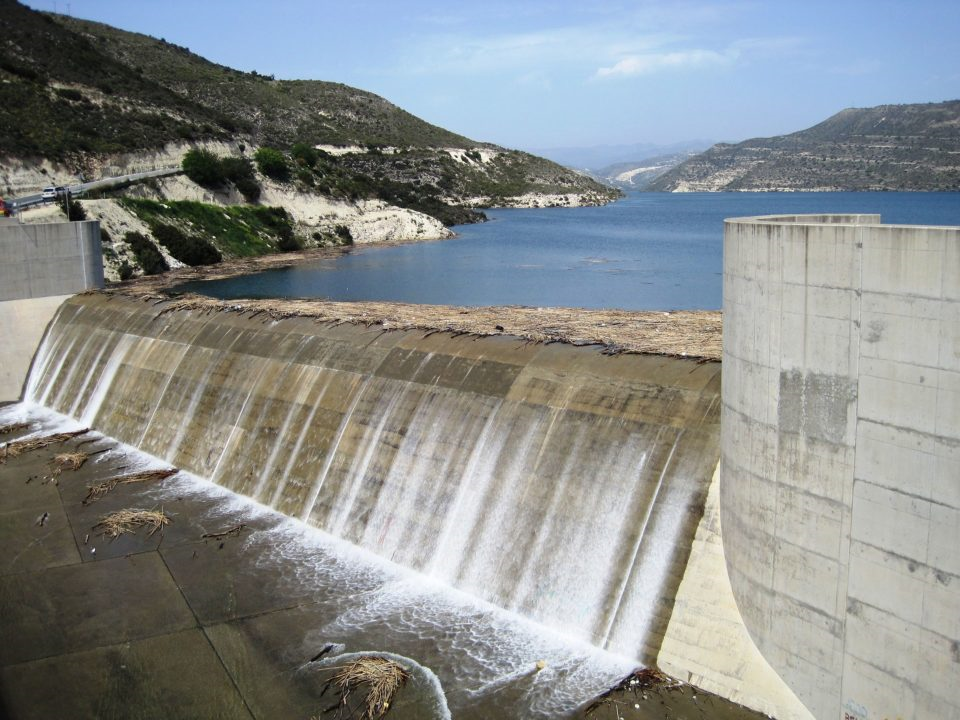 ISRAEL – Last week, Israel’s tender committees for desalination and power plants released the pre-qualification forms for the construction and operation of a desalination plant in the Western Galilee and a large power plant near Dimona. The desalination facility will have a capacity of at least 273,972 m3/d. The solar power plant will be the country’s largest to date and construction of the 300 mega-watt solar farm is expected to begin next year and finish in 2023. The tender is expected to demand the use of battery-based energy storage technology allowing increased flexibility in electricity supply. Once the desalination plant is operational, it will be one of seven desalination plants across Israel providing almost 90% of the country’s household and municipal water needs.[1]

HONG KONG – Hong Kong Water Supplies Department has awarded the contract to design, build and operate the first phase of the Tseung Kwan O desalination plant to a consortium including Acciona. The plant will have an initial capacity of 135,000 m3/d. The $1.150 billion project includes construction and design work, as well as 10 years of operation and maintenance. Construction will begin this month and the plant is expected to be operational in 2023. The operations contract could be extended for additional five years.[2]

CYPRUS – Recently the Sovereign Base Area Police and its partners in the Republic of Cyprus managed to divert the overflowing Kouris river away from the nearby desalination plant. The overflowing Kouris Dam had caused the river to rise three meters, putting the plant at severe risk of flooding. If the river had collided with the plant, there would be a potential threat to the lives of the 17 employees present, and a high possibility of washing many tonnes of chloride into the sea. Thanks to the quick response of the police and its rescue partners, within 20 minutes there were two large excavators at the scene. The excavators dug into the river bank and successfully diverted the flow of the river, avoiding a chloride spill and saving millions in damage to the plant.[3]

AUSTRALIA – Construction of a temporary desalination plant at Nabiac has been put on the backburner after recent rains. MidCoast Council had announced that it would construct a temporary plant at the Nabiac aquifer water supply plant in January 2020. Extensive rain across the Manning River catchment has brought relief to the region’s water supplies and allowed suspension of the construction of the plant.

The rising river resulting from the recent rains, allow for some flexibility in the timing of the delivery of the Nabiac desalination project, according to the MidCoast Council infrastructure and engineering services director. The suspension will give the Council time to further assess the desalination project and ensure that the extra production capacity is still necessary.[4] 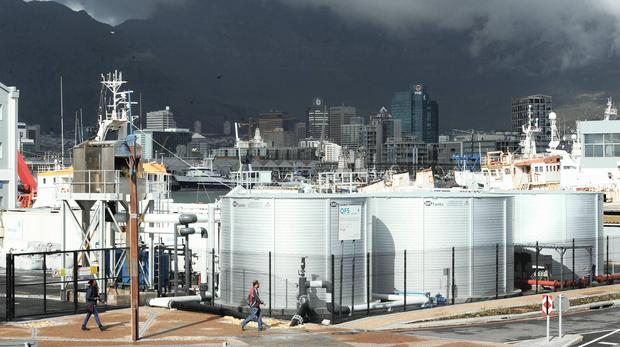 SOUTH AFRICA– The legal battle between the City of Cape Town and Quality Filtration Systems (QFS) continues to drag on, with QFS claiming that the City of Cape Town has delayed its submission of discovery documents. The company is suing the city for $1.324 million and damages incurred during a 13-months contractual dispute regarding QFS’ desalination plant at the V&A Waterfront in Cape Town.[5]