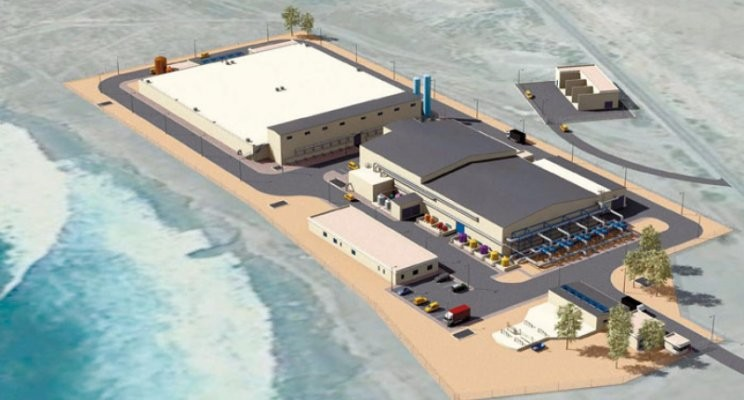 MOROCCO – Work on the Agadir desalination project is 65% complete. This milestone was reached when King Mohammed VI of Morocco launched the construction of an irrigation system that will operate with water from the desalination plant. The facility is located in the locality of Douira, 40 km from the city of Agadir, and will have a capacity of 275,000 m3/d, which can be expanded to 450,000 m3/d. The project is being developed under a public-private partnership (PPP) by Abengoa. The total cost of the project is $461.84 million, financed by Abengoa with its local partner InfraMaroc. The plant is expected to be operational by March 2021. [Afrik21]

EGYPT – East Port Said City Authority revealed that construction of the East Port Said water desalination plant has reached 95% completion. The plant will have a capacity of 150,000 m3/d and can be expanded in the future to 250,000 m3/d to serve approximately 500,000 people. [Zawya]

ISRAEL – Israel’s tenders committees for seawater desalination and solar power plants have invited companies to declare their interest in building a new desalination plant in Western Galilee and a large power plant near Dimona. After a decade of work by the state towards approval of the plan, last month the housing cabinet approved the statutory plan for the construction of the desalination plant. The new desalination facility will have a capacity of 273,972 m3/d and will be located 1 km in-land adjacent to the Golani Brigade’s Shraga training base. [Jpost]

HONG KONG – A consortium led by Acciona has been selected by the Hong Kong Water Supplies Department to design, build, operate and maintain the first phase of the Tseung Kwan O desalination plant. The $1.146 billion project includes the construction and operation of the plant for the duration of ten years. The plant will have an initial capacity of 135,000 m3/d. Construction and design work will begin this month and the plant is expected to be online in 2023. [Waterworld] 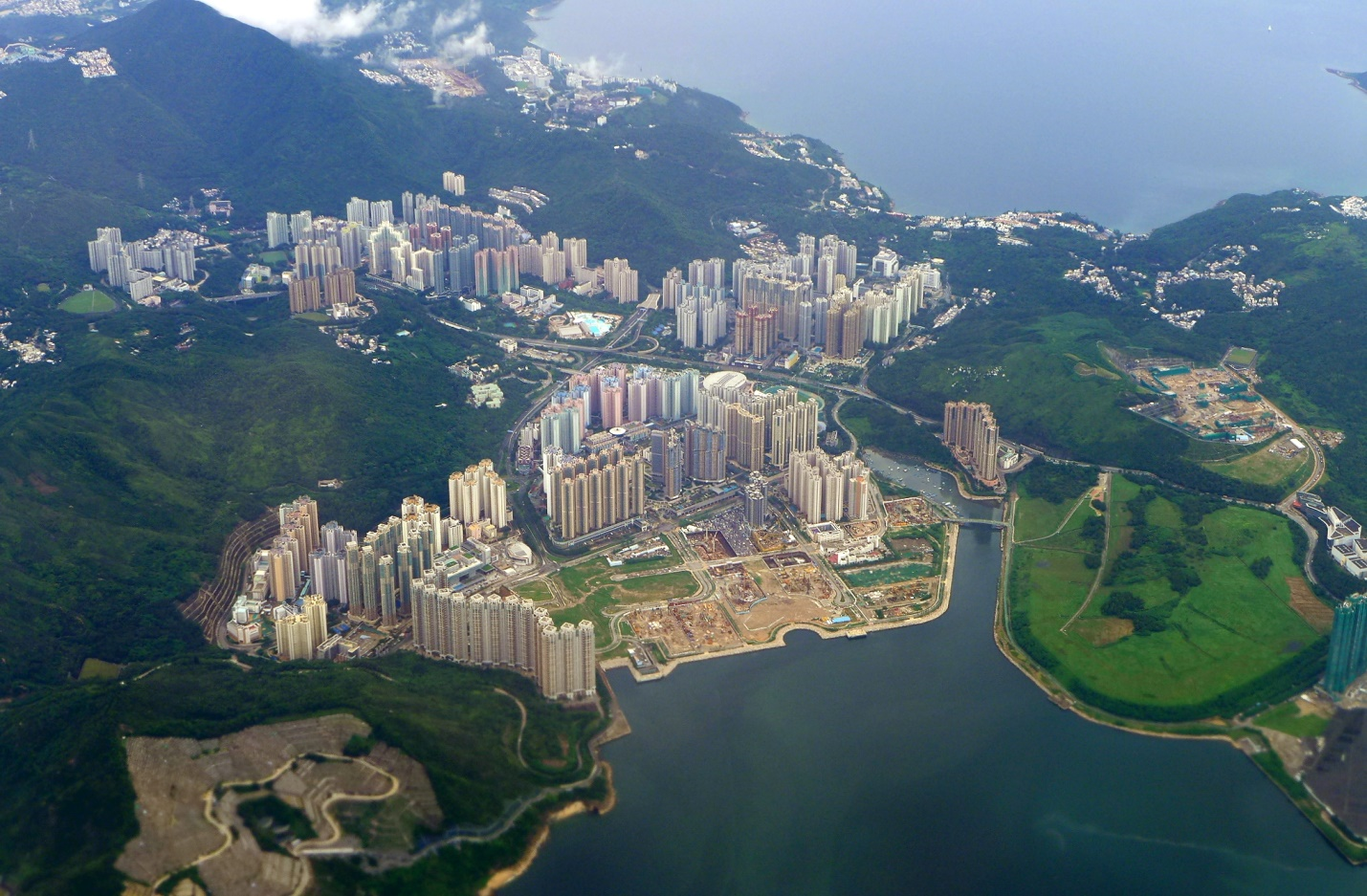 SAUDI ARABIA – An Engie-led consortium has been awarded the contract for the Yanbu 4 independent water project (IWP). The contract consists of the development, design, financing, construction, operation and maintenance of the a 450,000 m3/d desalination plant, and was awarded by the Saudi Water Partnership Company.The plant will be located in the Kingdom’s Badr Governorate and will supply water to Makkah and Madinah. The Engie-led consortium submitted the low bid of $0.47/m3, beating submissions from other consortia led by companies including ACWA Power, Veolia, FCC Aqualia and Marubeni. [Constructionweekonline]