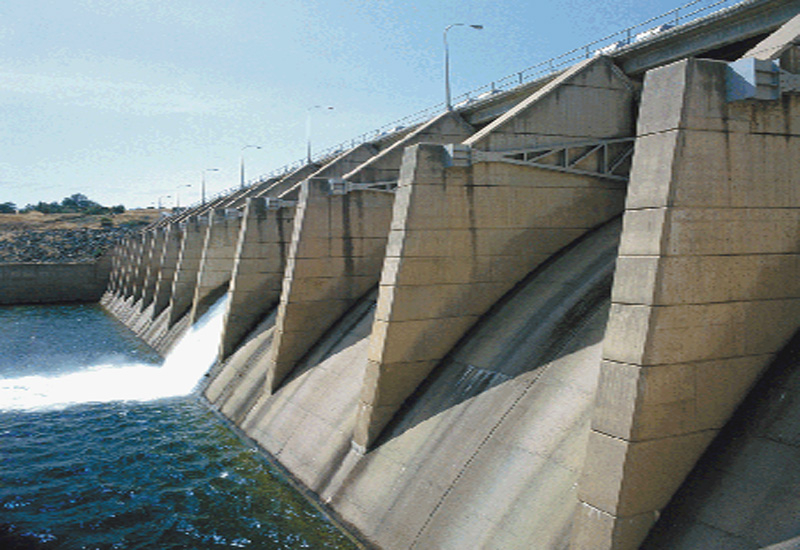 DUBAI – The head of the Dubai Electricity and Water Authority (DEWA) revealed that Dubai is planning to build its first solar-powered desalination plant. The emirate will seek partners for the construction of the plant this year, which is expected to produce 545,530 m3/d by 2024. DEWA is also developing a 27.3 million m3 water reservoir to expand on its current stores of 3.18 million.[1]

SOUTH KOREA – Busan city is planning to put the Gijang plant back into operation. City officials in charge of the water supply have developed a plan for the desalination plant to produce water for nuclear power generation and industrial end users in Kori. The city plans to sign a deal with the main contractor and builder of the desalination plant, Doosan Heavy Industries & Construction, as well as collaborators in the Environment Ministry and K-Water. The $173 million plant was originally completed in late 2014, and built with a capacity of 45,460 m3/d.[2] 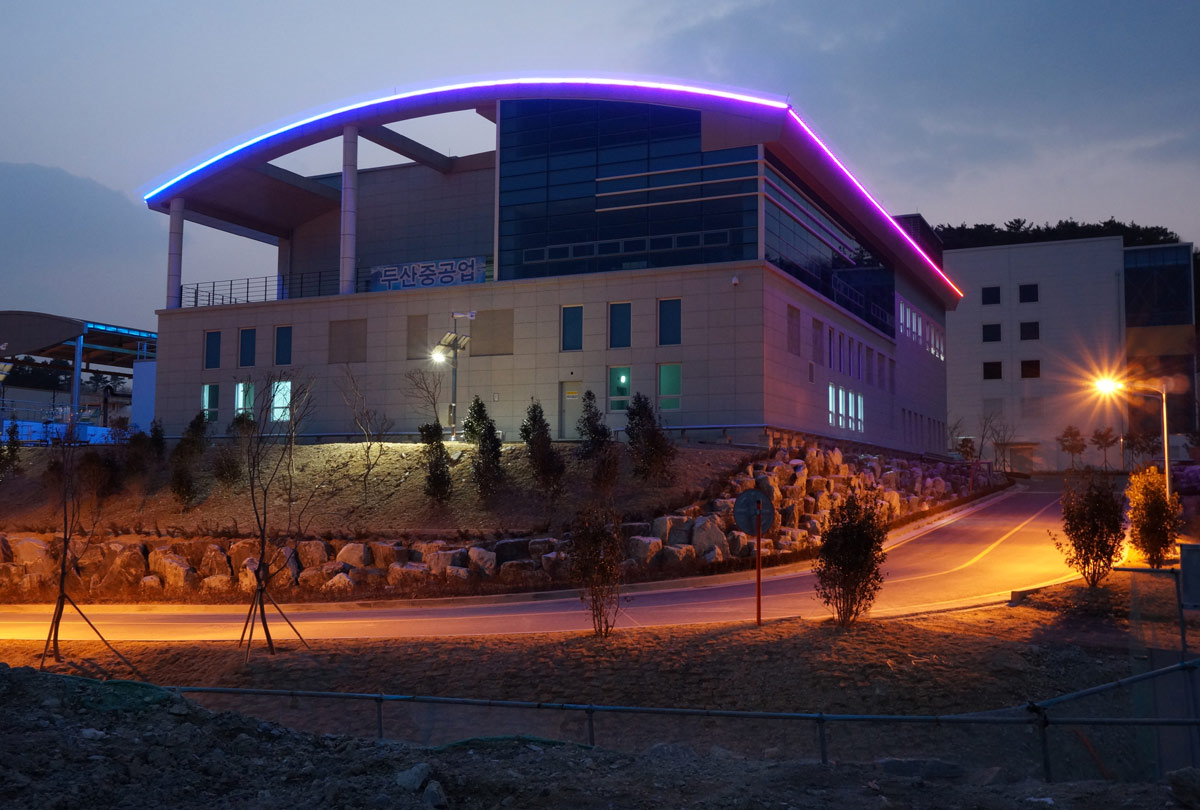 JAPAN – Hitachi Metals has developed a ceramics adsorption filter (CAF) to use as pre-treatment for seawater reverse osmosis (SWRO) processes. A study conducted by Hitachi Metals and Nanyang Environment & Water Research Institute (NEWRI) demonstrated slower RO fouling rates when the CAF was used as a pre-treatment. The findings showed a significant reduction in the amount of biofilm attached on the RO membrane. The filter is expected to lower the production costs of water desalination.[3]

GHANA – Ghana Water Company Limited (GWCL) announced that the Teshie Desalination Plant will resume operations by the end of February. However, restarting plant operations is dependent on a successful outcome in the long-delayed renegotiation of the contract between the GWCL and Befesa, the owner of the plant.[4] 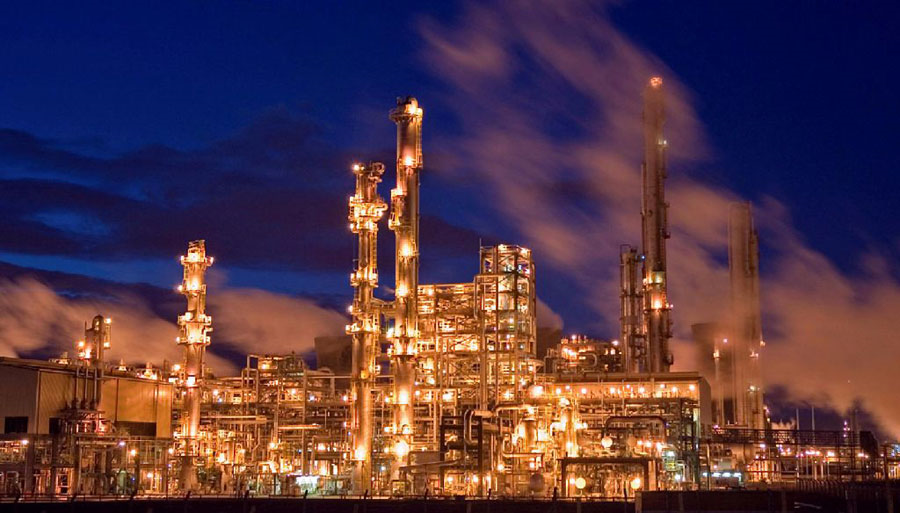 INDIA – The proposal for the construction of Karnataka state’s first reverse osmosis desalination plant has received Coastal Regulation Zone (CRZ) clearance. The plant, which was proposed by Mangalore Refinery and Petrochemicals Ltd (MRPL), will supply water to a MRPL refinery. The facility will have an initial capacity of 300,000 m3/d and can be expanded up to 700,000 m3/d.   The clearance is subject to MRPL guaranteeing that the temporary structures installed for laying pipelines are removed within a month of completion. VA Wabag was awarded the contract to design, build, and operate the plant for 10 years. The mechanical completion of the plant is expected by August 2020. MRPL is now seeking clearance from Karnataka State Pollution Board.[5]