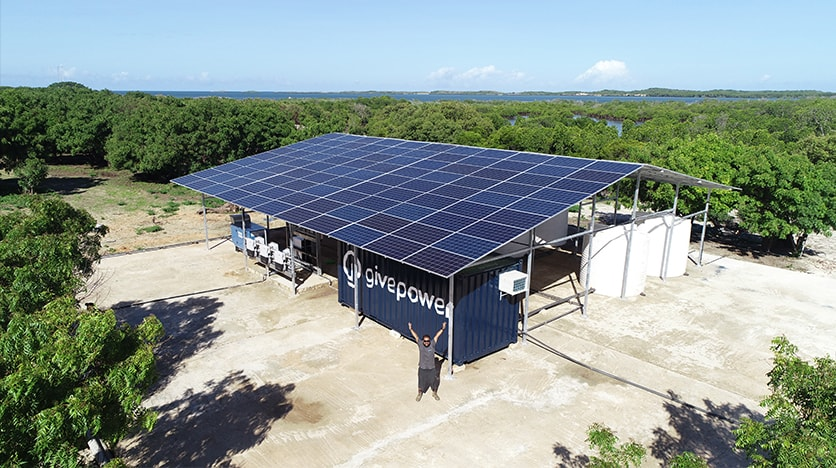 The new plants each will have a maximum production capacity of 75 m3/d and operate with a 50-kW solar system with 120 kW-hrs of Tesla batteries. The GivePower solar water farm systems cost just over $500,000 and have an expected lifespan of twenty years. According to the CEO of GivePower, there are currently no commercial applications for the solar water farm technology in the pipeline.[1]

TUNISIA – Construction work on the Sfax seawater desalination project will start in March of this year. This was revealed by the Tunisian Secretary of State for Water Resources and Fisheries during a visit to the governorate of Sfax. The project is led by the National Company for the Exploitation and Distribution of Water (Sonede) and includes the construction of a desalination plant in the Gargour locality, 20 km from the city of Sfax. The plant will have an initial capacity of 100,000 m3/d and the first phase of the project is estimated at $336 million. Sonede has plans to double the plant’s capacity in the future. The Tunisian government is financing the project with a $278 million loan from the Japan International Cooperation Agency (JICA).[2]

NAMIBIA – The Namibian government is planning to accelerate the Walvis Bay seawater desalination project. According to Namibia’s Minister of Agriculture, Water and Forestry, the project’s feasibility study is expected to be finalized soon and the project is becoming a priority for the Namibian authorities in the water sector.

The project consists of the construction of a desalination plant in the town of Walvis Bay that will supply water to the city of Windhoek in Namibia and Gaborone, Botswana. The project requires large investments, especially for the transport of water over 1490 km from Walvis Bay to Gaborone. Namibia and Botswana are expected to finance the future plant. The governments of the two countries reaffirmed their willingness to work together during the visit of former Botswana President Seretse Khama Ian Khama to Windhoek in 2018. Both countries are eligible for support from the German development agency, Kreditanstalt für Wiederaufbau (KfW).[3]

AUSTRALIA – Plans for a temporary desalination plant in Nabiac have been cancelled by MidCoast Council after good rainfall in January and more predicted rain in February. According to a council member, with the changing weather conditions and the expansion of the Nabiac bore field, the desalination project is not likely required in the near future. The good rainfall through January allowed refilling of Bootawa Dam with levels increasing from 30 percent in mid-January to 50 percent in early February.[4] 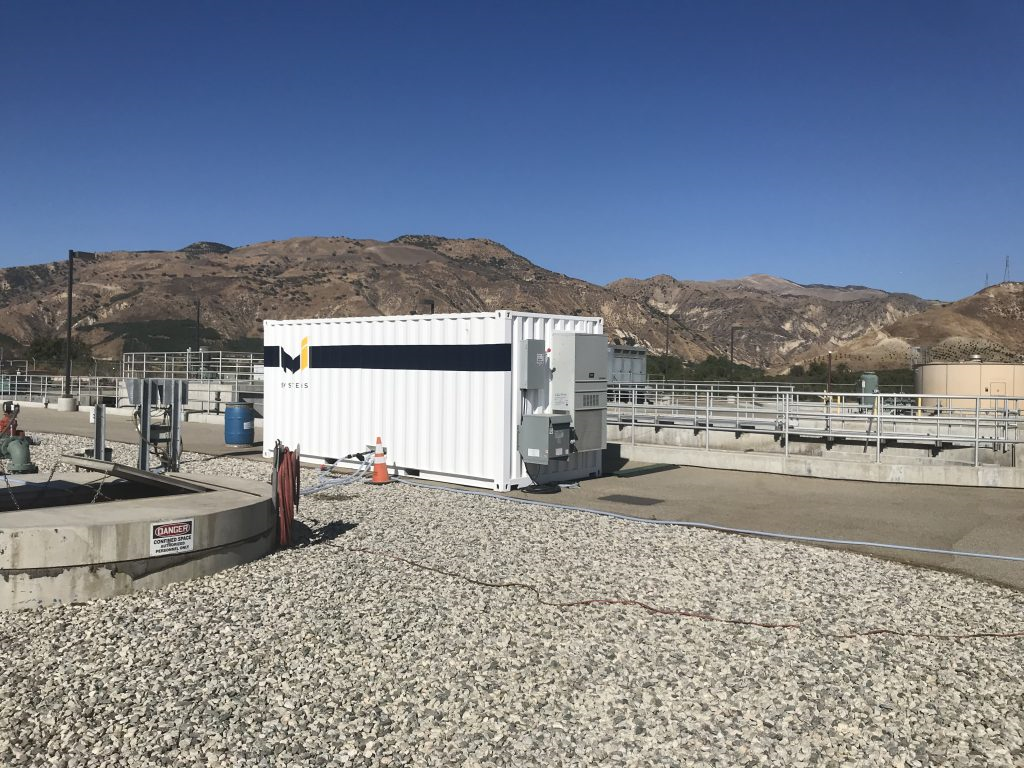 U.S.A. – Magna Imperio Systems Corp. (MI Systems) recently completed a two week pilot of their Electrochemical Nano Diffusion (END®) technology at the Ventura County Waterworks District 16 Piru Wastewater Treatment Plant (WWTP). The pilot utilized the END® technology to treat 53 m3/d of wastewater treatment plant effluent and showed that the high salt levels of the plant’s effluent could be reduced sufficiently and is safe to use for local groundwater recharge.

The END® pilot met the Chloride and TDS discharge requirements at the Piru WWTP and also achieved 96 percent water recovery. According to the Founder and CEO of MI Systems, successfully desalinating wastewater plant effluent and achieving a water recovery this high has never been done before. The exceptionally small volume of brine generated allows an onsite ZLD solution to be used and ensures that only dry salts will be left for disposal, which costs significantly less than transporting brine offsite. Given the success of the pilot, Ventura County is planning to install a system to treat up to 1,060 m3/d.[5]