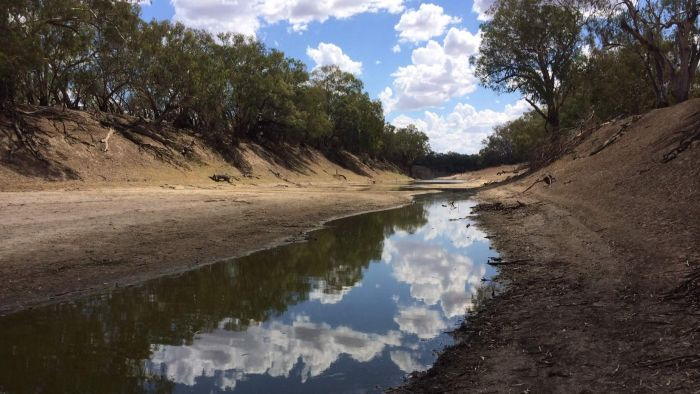 SAUDI ARABIA – Saudi Arabia has revealed that it will be using a new solar desalination technology at Neom, the mega-city under development on the country’s northern Red Sea coast. Neom will be home to the world’s first “solar dome” desalination plant, which is designed to be carbon neutral and to produce less brine than conventional reverse osmosis technologies.  Neom signed an agreement with U.K.-based Solar Water Plc to build the plants.

Construction will begin in February, and the facility is expected to be completed this year. Compared to reverse osmosis desalination, in which seawater passes through membranes that remove the salt, the cities developer states that Neom will pump ocean water into a dome-like structure of glass and steel, where it will be heated until it evaporates and precipitates as fresh water.[1]

CHILE – Chile’s Copper Commission, Cochilco, is forecasting the use of seawater desalination by the country’s mining sector to grow 156% by 2030, while the use of continental water will decrease by 6%. Desalination will grow fastest in the drier northern parts of the country, representing 65% of water usage by mines in Antofagasta, 60% in Tarapaca, 42% in Atacama and 25% in Coquimbo. Around 90% of the produced water will be used in processing of copper sulphide ores for the production of copper concentrates.[2]

EGYPT – The 4th International Conference on Desalination will be hosted in Cairo from 24 to 27 February 2020. During the conference discussions will focus on themes including new desalination techniques, the use of renewable energies and energy efficiency of the water treatment process, and the use of small-scale desalination systems. Academics from the University of South Carolina, University of Morocco and the Institute of Energy Futures at Brunel University, among others, will be present. Carlos Cosin, President of the International Desalination Association and CEO and chairman of Almar Water Solutions – will also speak.[3]

AUSTRALIA – Several towns along the dwindling Barwon-Darling River system, in Australia’s north-west, hope that mobile desalination plants will provide relief from brackish drinking water as drought continues in the region. The small outback town of Brewarrina, which sources its water supply from a weir on the Barwon River, will become the first of three towns to turn to a desalination plant, which the council has borrowed from Tenterfield Council, 600 kilometers away. The mobile plant has a capacity to produce 70 m3/d.

Brewarrina’s mayor stated that the town’s raw water supply was purified at the local treatment plant, but that this process fails to remove the high sodium content that is resulting from the lack of inflow into the river system. While the water is drinkable, the high salt content gives it a bad taste. The mobile plant will not connect directly to Brewarrina’s water supply but will instead function as a refilling station, where residents can bring containers to fill up and take back to their homes. The New South Wales government is spending $10 million to install similar desalination plants in the towns of Bourke and Walgett, but these will be directly attached to the towns’ water supplies.[4]

NAMIBIA – The German Government is supporting Namibia in exploring desalination as a source of sustainable drinking water. Last month a concept workshop for the desalination feasibility study was held in Windhoek, bringing together all stakeholders in order to evaluate the preliminary findings.   The outcome of the concept workshop will guide the work for the rest of the study and will conclude with a final workshop before the study is completed. The final results of the feasibility study are expected before the end of 2020.

Last year, in cooperation with the German KfW Development Bank, a feasibility study was commissioned to provide recommendations for long-term solutions for the water supply to the central coast and central area of Namibia, including Windhoek. [5]

U.S.A. – The Florida Keys will receive $38 million in grants to replace a desalination plant and fix wastewater pipes in Key West and Marathon, which were damaged by Hurricane Irma in 2017. The funding forms part of an $84 million grant allocated for Irma-related infrastructure repairs from the U.S. Department of Housing and Urban Development. The city of Key West will receive $1.7 million for wastewater pipe repair and the city of Marathon will receive $6.2 million for wastewater pump stations and chemical storage areas. The Florida Key Aqueduct Authority receives $30.6 million to repair and replace the current desalination plant on Stock Island. The Stock Island plant, which was upgraded in early 1990s has a production capacity of 7,571 m3/d. The facility was turned on after Irma in 2017 and can produce water in case of an emergency, but is in need of repairs badly.[6]