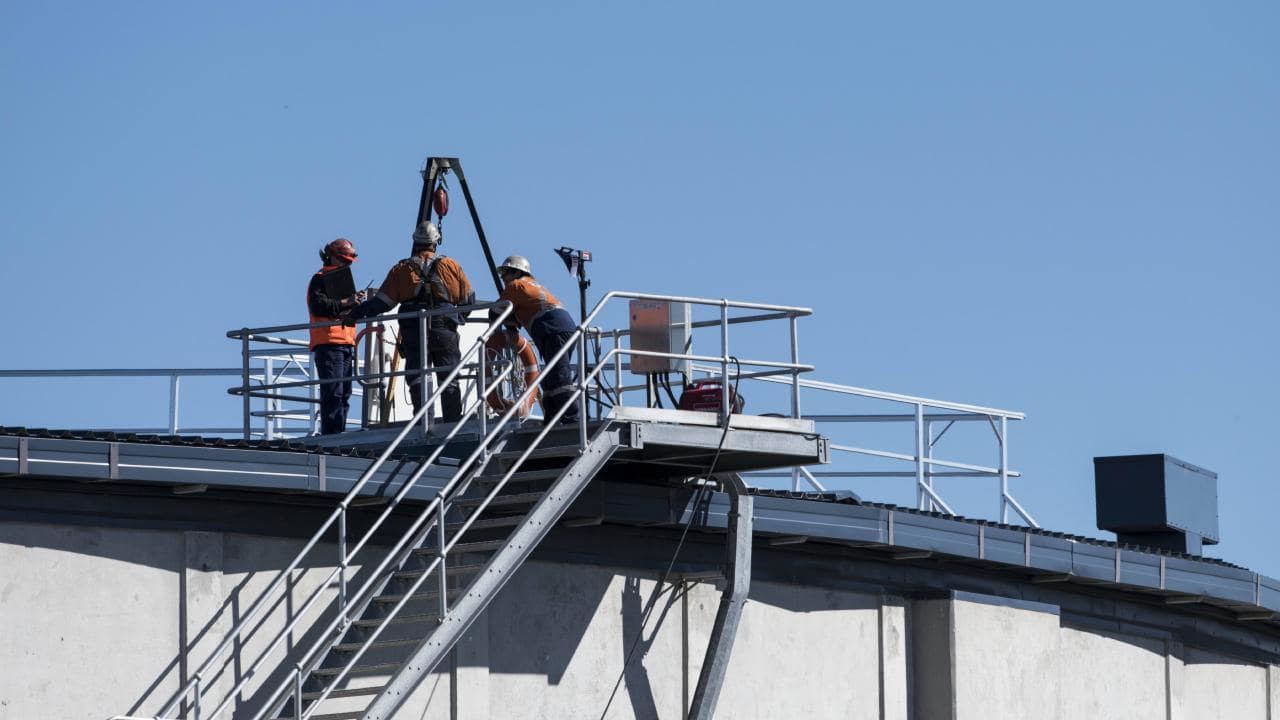 AUSTRALIA – The Kurnell Desalination Plant is set to be activated later this week due to Sydney’s falling dam levels. Earlier this week water levels were only 0.4 percent above the 60% threshold that triggers the activation order for the plant.

The $1.8 billion plant has been dormant since it was constructed in 2010. It costs $195 million to maintain annually, at a cost of $85 per year per household; and if the plant is turned on this cost will rise to $130 per household.

The plant’s maximum capacity is 250,000 m3/d but it will take months before it can operate at that rate, and three to four months before the plant begins contributing to Sydney’s water supply. Water restrictions could therefore be mandated for Sydney for the first time in nine years.[1]

Each Wave2O module consists of two wave energy converters (WECs) and two 20-foot containers, one housing equipment for electricity production, and the other, equipment for desalination. Flexible hoses connect the WECs and carry pressurized seawater to and from the WECs. The system’s recovery rate of approximately 35% results in low flux rates, which extends membrane life and lowers brine salinity.

Each plant has a capacity of 4,000 m3/d, enough to supply 40,000 people and reduce CO2 emission by 4,346 tons per year. The Wave2O system is targeted at communities in developing countries and island nations that lack the resources to build and deploy grid-connected systems. Wave2O will initially be piloted in Cape Verde.[2]

BOTSWANA – The attorneys general of Namibia and Botswana have reportedly given clearance for preliminary paperwork for a joint desalination project at Swakopmund on Namibia’s Atlantic Coast.

Ministers from Namibia and Botswana are expected to sign a Memorandum of Understanding early next year. A German-funded feasibility study is looking at whether the project should involve buying an existing desalination plant or opt for building a new one. The project faces major challenges as it involves building a 1,400 kilometer pipeline across the Namib and Kalahari deserts. A feasibility study is expected to be completed within the next 18 to 24 months.[3]

U.K. – Jersey Water is preparing the La Rosiere desalination plant for activation for the first time in seven years. A dry autumn and summer in Jersey has resulted in the island’s reservoirs to be only 46% full compared to 71% last year. The water utility supplies 38,000 homes and business across the island.[4] 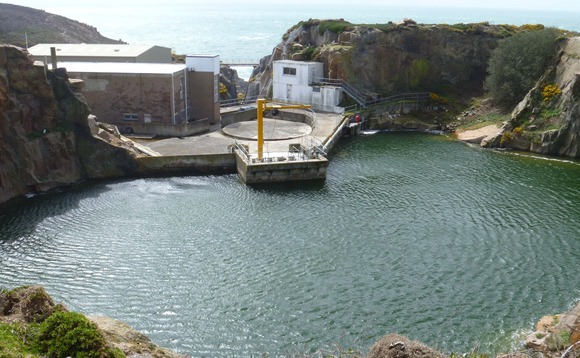 TURKMENISTAN – Several German companies have recently expressed interest in developing desalination projects in Turkmenistan. A business forum is scheduled in Berlin in February 2019, and the management of the board of the Eastern Committee of the German Economy is expected to visit Turkmenistan in March.

German companies such as Siemens, Daimler, Claas, Rohde&Schwarz, and Dresser-Rand are already involved in large-scale, long-term projects in in the Central Asian country. As of 2016, there were 167 investment projects involving German capital worth $540 million.[5]