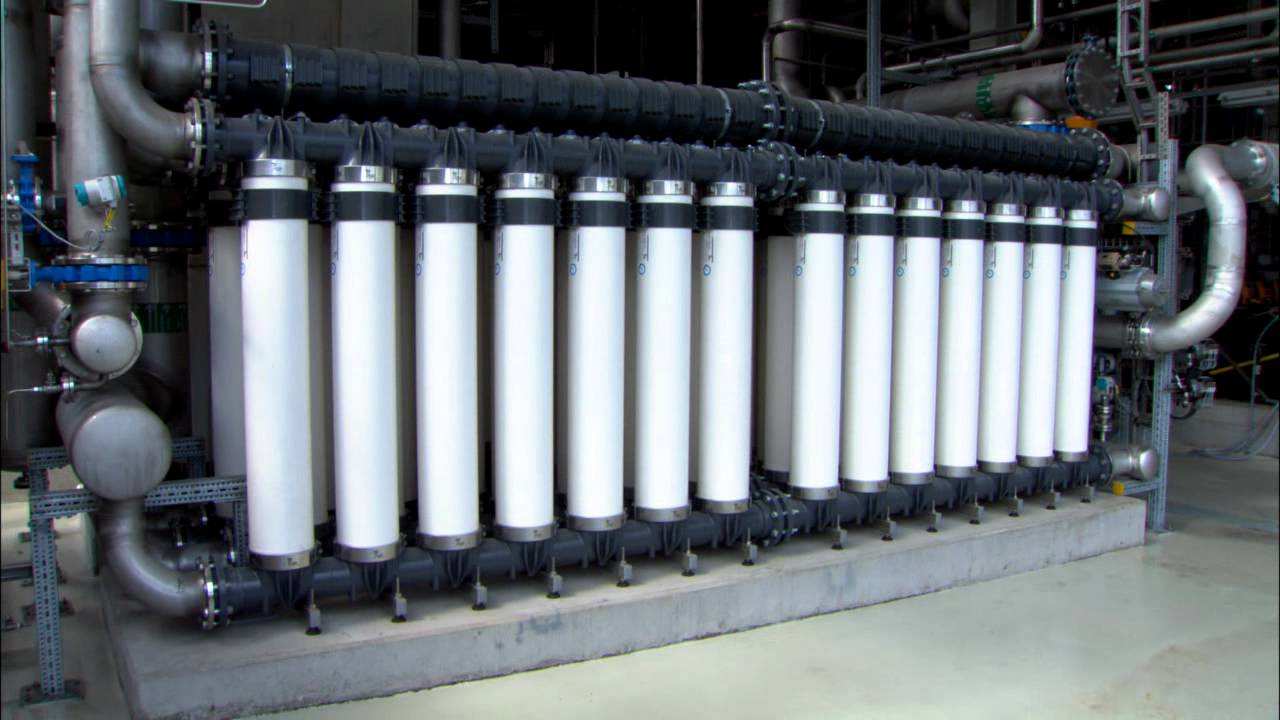 SINGAPORE – inge GmbH recently revealed the biggest contract signing in the firm’s history. The company signed a deal to deliver their ultrafiltration technology for the pretreatment stage of the Tuas South desalination plant in Singapore. inge will provide 68 trains of their proprietary T-Rack 3.0 UFunits equipped with over 7,000 dizzer XL type modules, that will replace old ultrafiltration membranes from a different manufacturer at the Tuas South plant.

The Tuas 3 desalination plant was already using inge’s products, with excellent membrane performance. This prompted Memiontec, the Singapore based contractor tasked with replacing the plant’s pretreatment system, to choose inge for the Tuas South plant.[1]

AUSTRALIA – At an extraordinary council meeting last month, Bellingen Shire councillors unanimously voted to proceed with plans to hire a 2,500 m3/d portable reverse osmosis plant to ensure the Shire’s water supply. Water will be treated to potable standards and pumped to the Bellingen water treatment plant for introduction into the region’s water network. The New South Wales government and the Minister for Water stated that the emergency work will be subsidized by between 60-100 percent pending approval for the total funding package of the plant. The total expenses for the Shire council are estimated at $275,514, assuming the worst case scenario of only 60 percent subsidy.[2]

The plant uses a combination of forward osmosis and reverse osmosis technologies to purify recycled industrial water and seawater to produce 1,000 m3/d. The demonstration plant was the result of a pilot project coordinated by a group of industry and academic leaders with support from the Korean Ministry of the Environment.

One scientist involved in the project claims that the seawater desalination system technology produces drinking water with 25 percent lower electricity consumption than systems using microfiltration and reverse osmosis. The system has so far been operated in energy-saving mode, but could also be boosted to produce approximately 150 percent more clean water using the same amount of energy as multiflash and SWRO combined.[3] 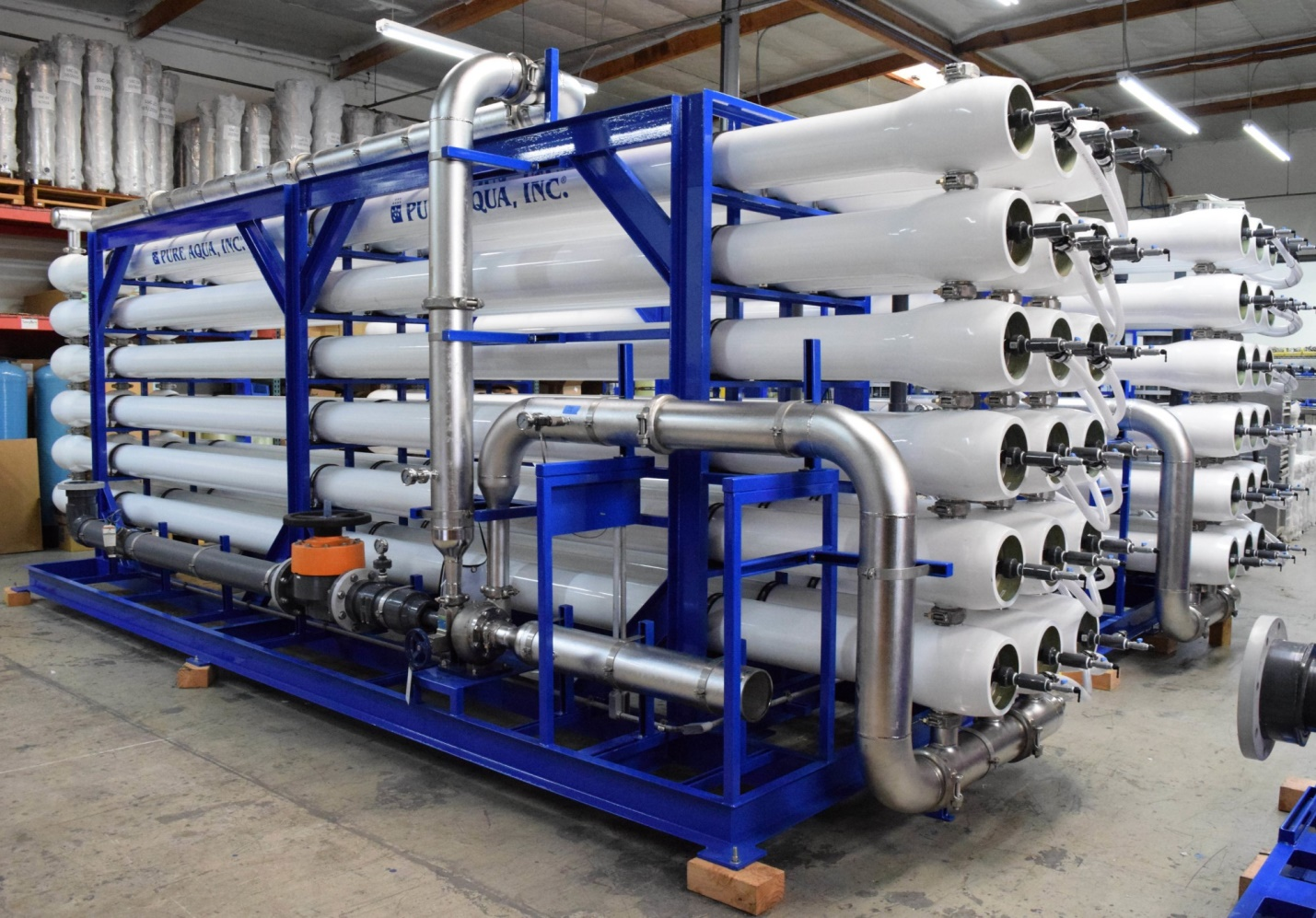 U.S.A. – Pure Aqua has designed and manufactured two desalination systems that produce a total of 3,600 m3/d with the capacity to handle high TDS (up to 45,000 mg/l). These industrial water treatment systems utilize high-rejection RO technology, energy recovery and advanced PLC control systems. The system was designed to cater to the industrial market with a focus on Saudi Arabia and other water-scarce countries.[4]