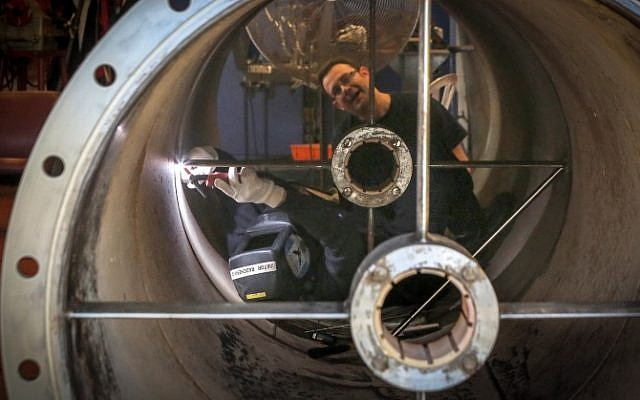 Inside the Sorek A desalination plant, Israel.  Credit: Yossi Zamir/Flash90

ISRAEL – The Sorek A desalination plant has escaped criminal investigation, despite tricking the government over a period of 18 months that the water it produced met permitted levels of chloride.  As punishment, plant’s owners will have to supply the state with 30 million m3 of desalinated water without charge (equivalent in value to $17 million). A former chief scientist at the Environmental Protection Ministry suggested that the fine could have been nearly eight times higher, based on the plant’s contractual obligations to pay for irregular quantities of salt.

A desalination tenders committee set up by the ministries of finance and energy announced that IDE Technologies and Hutchison Water – the two owners of the Sorek A plant – could still compete against each other in the tender contest to build and operate the new Sorek B plant. The committee’s decision comes despite a Jerusalem Court Judge earlier ruling that the tender committee acted with extreme lack of reason by allowing IDE Technologies and Hutchison Water to proceed to participate in the final tender stage for Sorek B despite the fraud committed at Sorek A.[1]

ISRAEL – American chemical giant DuPont recently revealed that it has signed an agreement to acquire Israel’s Desalitech Ltd. The Financial details of the agreement were not disclosed. Desalitech was founded in 2008 and has raised $24.5 million since. Desalitech claims that its closed circuit reverse osmosis (CCRO) system lowers the cost of reverse osmosis water treatment by 20-60% compared to current desalination solutions. The company has been headquartered in Massachusetts since 2013 and has an office in Kfar Saba, Israel.[2] 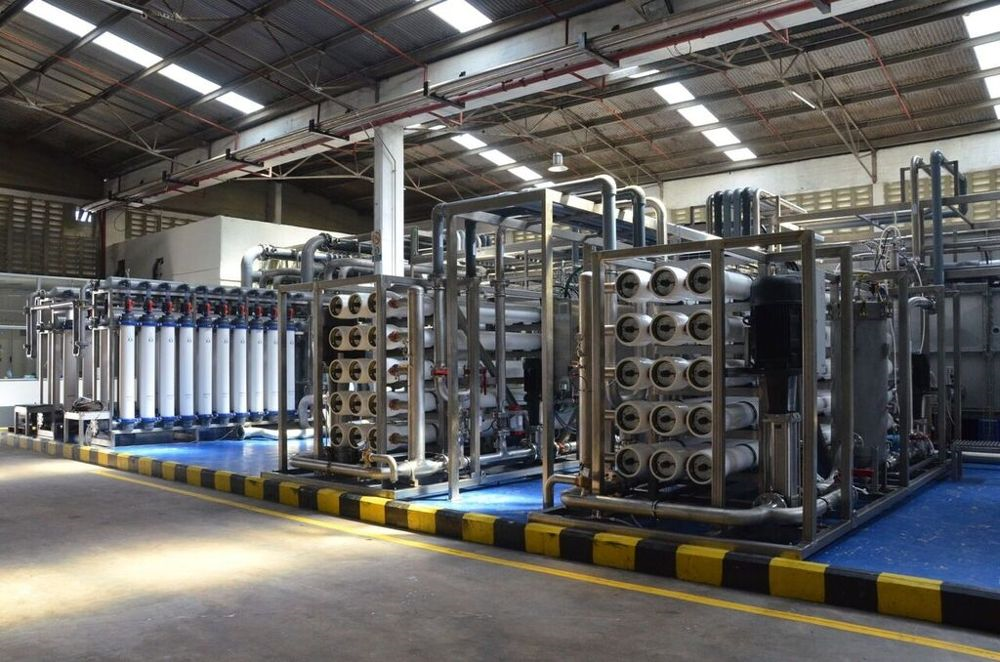 U.S.A. – Poseidon Water’s plans for a desalination plant on the Huntington Beach coastline is heading for a key approval. A regional water board is proposing to grant Poseidon permits to build a $1 billion desalination plant at the AES Huntington Beach Generating Station. Previous permits were issued in 2006 and 2012, under which no construction took place. Once approved the facility would produce 189,270 m3/d. The plant would use the existing AES intake and discharge system, but would modify it to reduce intake volumes and mortality to all marine life forms. Since the last approved permit in 2012, the project has been modified to include new technological advancements to mitigate environmental impacts. The final decision on the permit is scheduled for April 3, 2020 after which Poseidon would still require approval from the California Coastal Commission to proceed with the project.[3]