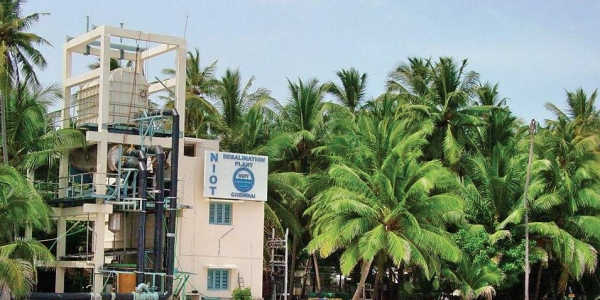 INDIA – The minister of Science and Technology and Earth Sciences, Dr. Harsh Vardhan, informed parliament last month that the Ministry of Earth Sciences possesses three functional Low-Temperature Thermal Desalination (LTTD) plants with a capacity of 100 m3/d. They are operating in Minicoy, Agatti and in the Union territory of Lakshadweep islands at Kavaratti.

An additional six LTTD plants based on Ocean Thermal Energy Conversation at Kavaratti have also been approved. The government has also green lighted a scaled-up experimental plant which can produce 2000 m3/d and will be located at Tuticorin’s Thermal Power Station. In addition, a solar-powered desalination plant is being set up on an experimental basis at Kanyakumari.[1]

U.K. – A new ‘low energy’ desalination technology developed by Aston University and the University of Birmingham will soon be field tested in Palestine. The technology utilizes a solar-powered desalination system based on batch-reverse osmosis and consists of a novel combination of existing off-the-shelf products that be can installed cheaply in off-grid locations.

Tests have shown that the batch RO process designed by the Birmingham scientists can convert up to 90% of the feed water with only a small volume of brine remaining. The new technology was able to achieve this efficiency without the large energy penalty incurred in standard RO systems that have comparable high recovery rates. There are plans for trials of this prototype system in India and Israel.[2]

OMAN – A new study by the Marine Sciences and Fisheries (MSF) Department at Sultan Qaboos University in the sultanate of Oman investigated the presence of Harmful Algal Blooms (HABs) forming algae and their cysts near a desalination plant located in the Sohar Industrial Area. The investigation resulted in identification of 64 species of microscopic dinoflagellates and diatoms present in the industrial area.

The study revealed that HABs in the industrial area are caused by diatom species while HABs in open sea waters are dominated by the dinoflagellate Noctiluca scintillans. Localized nutrient enrichment and changes in seawater temperature were the most important factors controlling seasonal fluctuations of HABs. No cysts were found near the desalination plant, but cysts of seven HAB forming species were observed in sediment from Sohar Industrial Port. The results of this study reveal that the Sohar Industrial Port Area provides suitable environmental conditions for HAB forming algae and presence of cysts can also be one of the reasons for HABs in the studied area.[3] 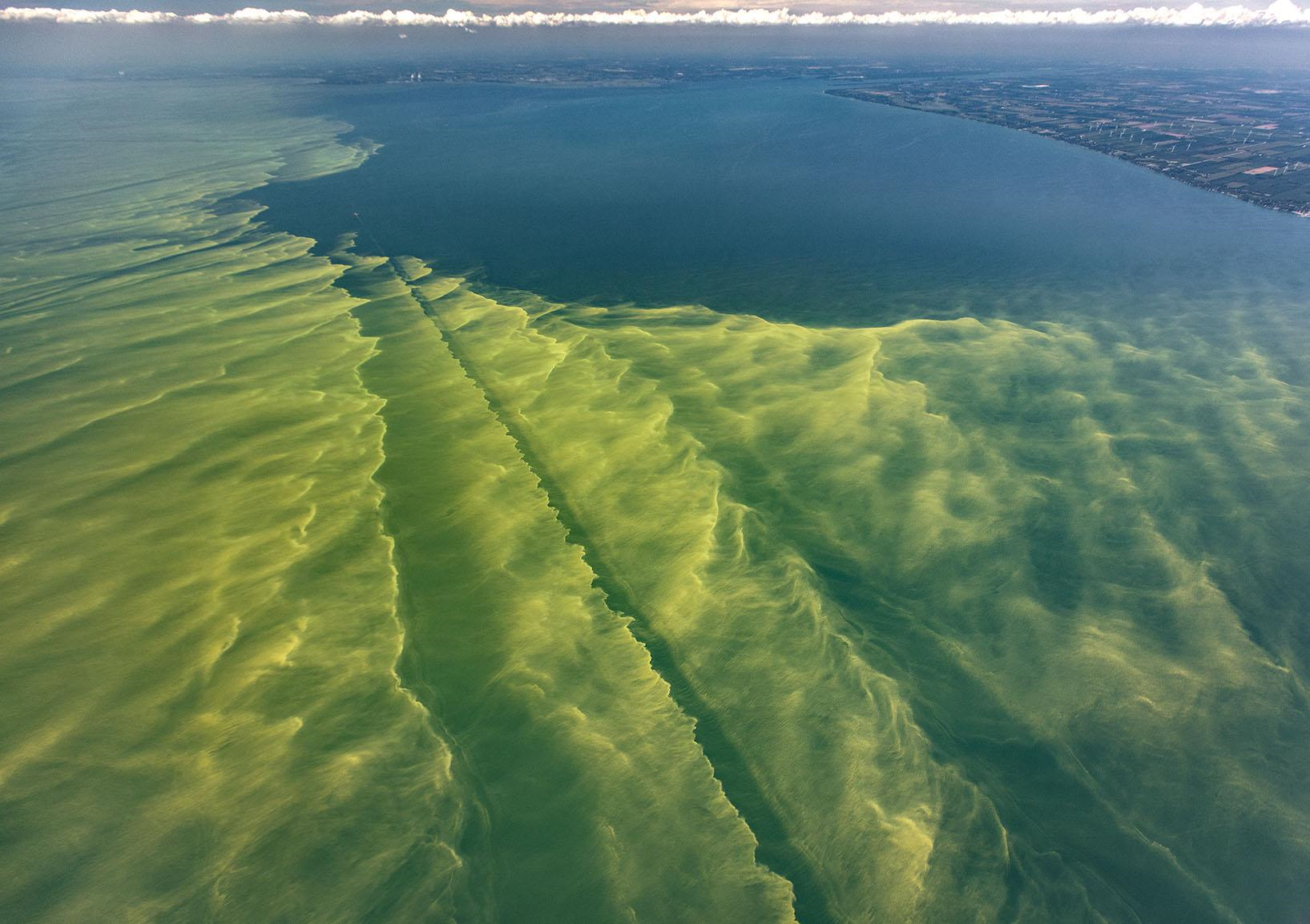 Iranian firm Asia Water Development Engineering Company (AWDEC) had awarded the project to HIPL on April 18. Due to US sanctions on Iran, Hyflux failed to maintain requisite banking support to receive payment for works to be performed under the contract. Last month Hyflux entered into a deed of novation with AWDEC and Horsol Switz Engineering Asia Pte Ltd, for Horsol to replace HIPL in the contract.[4]