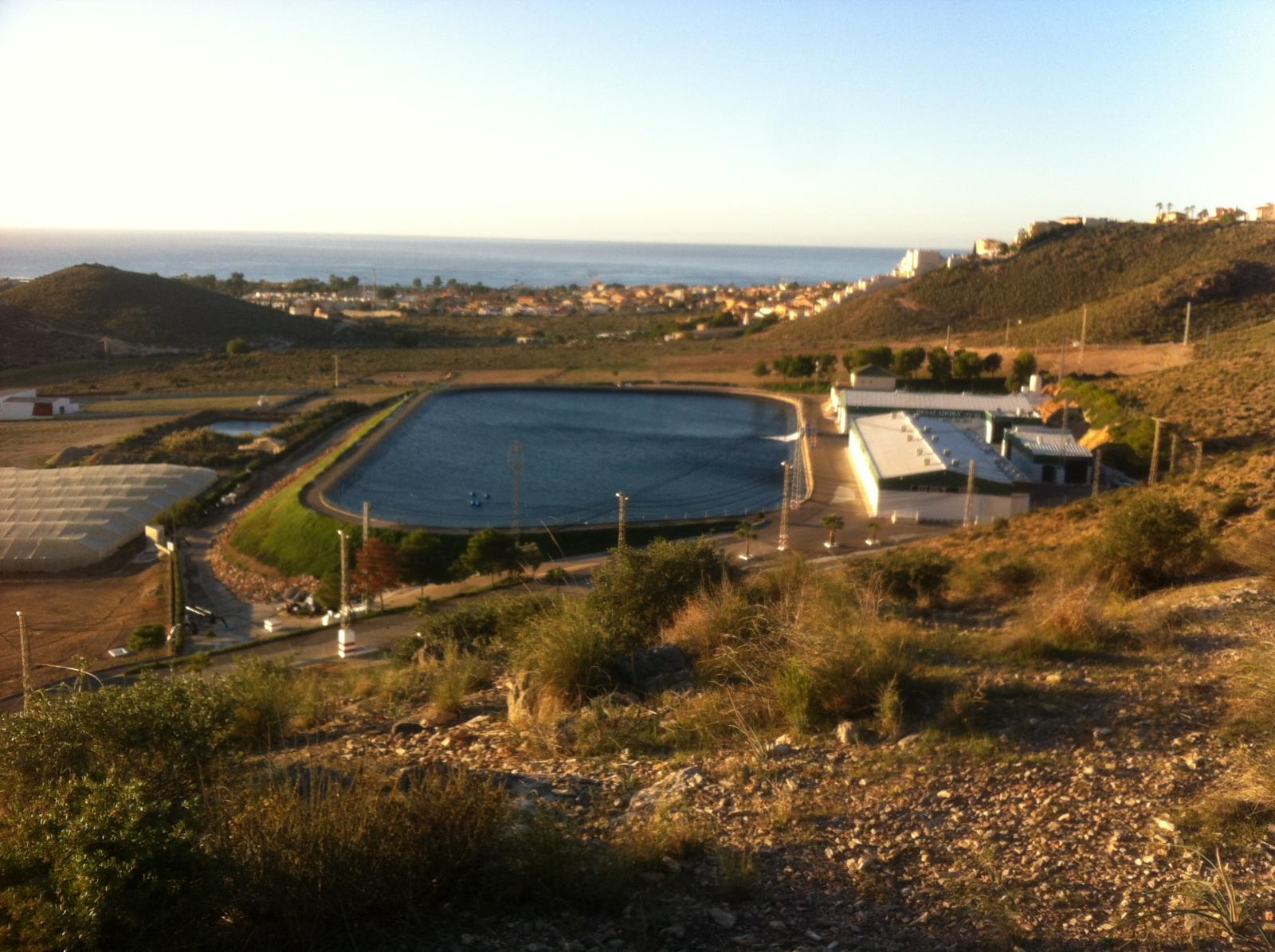 The Milagro desalination plant in Mazarrón in the province of Murcia, Spain. Credit: es.wikiloc.com

CHILE – Codelco has awarded the contract for the development, construction and operation of a desalination plant and its complementary infrastructure to a consortium led by Marubeni Corporation. The plant will supply water to the Chuquicamata with an initial capacity of 72,576 m3/d and can be expanded to 168,998 m3/d. The project also includes maritime works and a water supply system that will run over 160 km with pipes and electrical infrastructure to pump the water to above 3,000 meters high.

The Build-Own-Operate-Transfer (BOO) contract was awarded to a consortium led by Marubeni Corporation (50%), along with Transelec (30%) and Techint Chile (20%). The latter will be responsible for engineering, procurement and construction (EPC) while operations and maintenance will be carried out by a separate Aguas Nuevas-IDE-Transelec consortium. Construction is expected to commence in the first quarter of 2020 and the plant is expected to be operational by 2022.[1]

The $7.69 million dollar investment in solar power will cut energy bills at the plant by around 28 percent. The solar panels will be placed on a floating platform over the reservoir at the plant, protecting the reservoir from sunlight and preventing an estimated 95.89 m3/d of losses to evaporation, as well as deterring the growth of seaweed and other unwanted plant life.[2]

NAMIBIA – The Erongo Desalination Plant has reached a production milestone, achieving a total of 50 million cubic meters of water produced since it started operating in 2010. The plant is located 35km north of Swakopmund, near the Wlotzkasbaken settlement in the Namib Desert, and was built by Orano (Areva Resources Namibia) to supply water to its Trekkopje Mine near Arandis.

The plant is now an important contributor to the overall water supply managed by Namwater and is providing 75% of the overall drinking water for the town of Swakopmund and the nearby uranium mines and industries. The Erongo plant has been continuously operational for 9 years without a single Loss Time Injury.[3] 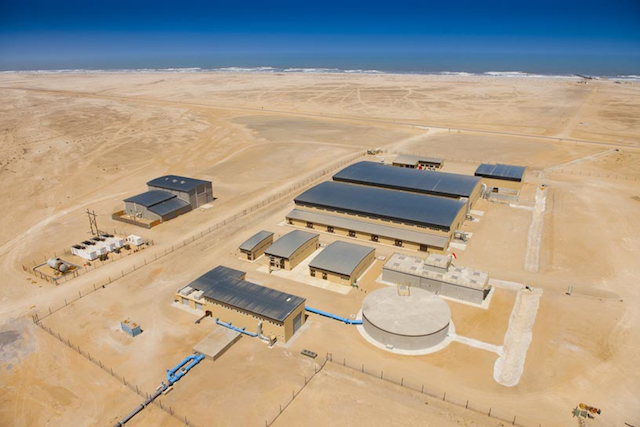 PAKISTAN – Members of the political party PTI announced their intention to build a desalination plant near Karachi’s sea view to serve the residents of Defence and Clifton. The plant will cost $45.18 million, and construction is expected to commence in two months.[4]