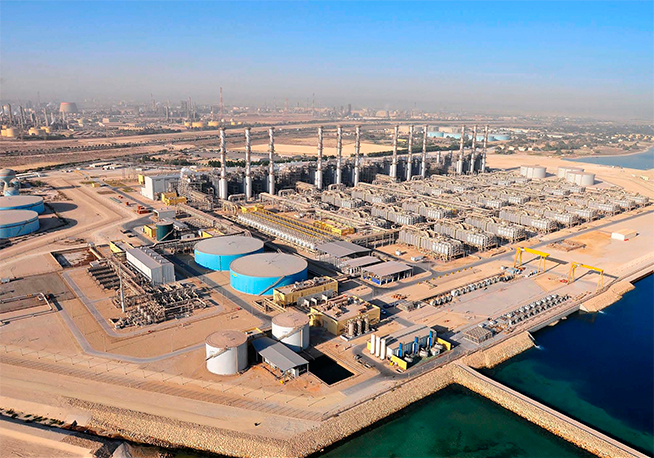 SAUDI ARABIA – The Saudi Water Partnership Company (SWPC) has released a request to qualified bidders for proposals (RFPs) for the development of a desalination plant in the Eastern Province of Saudi Arabia. The plant will be located on the Arabian Gulf coast, 18 kilometers south of Jubail Industrial City and next to the existing desaliantion units at the site (Jubail Phase 1&2 and RO plants).

SWPC initially invited expressions of interest for an integrated power and water desalination plant with a capacity of 1.17 million m3/d. However the concept was revised and the project split into two independent water projects (IWPs) – Jubail-3A (600,000 m3/d) and Jubial-3B (570,000 m3/d). The selected developer will sell the entire capacity and output to SWPC under a water purchase agreement (WPA) for a period of 25 years.[1]

KENYA – The nonprofit organization GivePower has deployed a solar-powered desalination system on the coast of Kiunga that can produce enough drinking water for 25,000 people a day. The $500,000  plant has a capacity of 75 m3/d and was completed in July 2018.

GivePower is hoping to generate $100,000 a year from the plant, which will be used to build new facilities. The organization aims to reduce the cost of each solar-powered plant to $100,000—and to fund additional units every five years using revenue from the existing systems. GivePower is currently working on projects in Haiti’s Isle de la Gonave and in Mombasa, Kenya. It is also planning a future project in Colombia.[2]

FRANCE –   Mascara Renewable Water, a French start-up specializing in small-scale, containerized solar powered desalination, has raised $2.4 million for the distribution of its technology . The company raised $1.1 million from two financial institutions, Sofimac and Go Capital, and the remainder from the Famae Foundation and the Wiseed crowdfunding platform.

Mascara’s technology has already been installed in several African countries; including a 300 m3/d unit in the Hessequa municipality, located almost 300 kilometers from the city of Cape Town.

Recently, the start-up signed a partnership with Vergnet Hydro, a company that builds drinking water supply systems in Africa, to expand the deployment of its reverse osmosis units in more countries on the African continent.[3]

IRAN – The second development phase of the Bandar Abbas desalination plant will reach completion in September, according to the governor of the city of Bandar Abbas. The expansion will double the plant’s capacity to 40,000 m3/d. Supplying electricity to the plant remains a major challenge, and it is hoped that ongoing talks with the provincial power company will resolve the matter.[4] 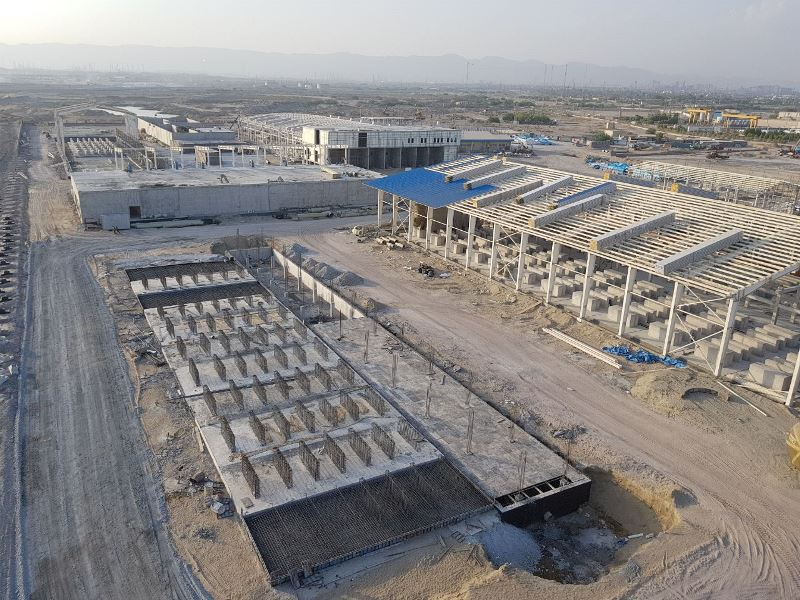 EGYPT – The Egyptian government is preparing to embark on a plan for rationing water consumption in the country. The long-term goal is to preserve surface water resources that are being depleted with the country’s development and growing population. The government is implementing policies of water consumption rationing at the same time as targeting the exploitation of unconventional resources.

Desalination features heavily in the country’s plans to tap unconventional water resources, with 23 desalination plants under construction in the coastal governorates, according to the Egyptian Ministry of Housing. Egypt also intends to utilize wastewater reuse through the construction of 26 treatment facilities across the country. The treated water will be used for agriculture or landscape irrigation.[5]