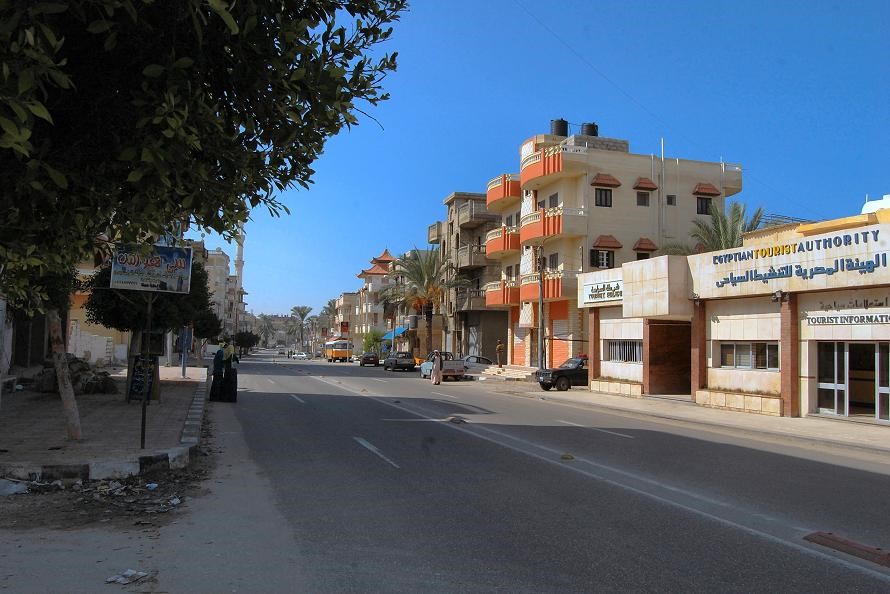 EGYPT –  Metito recently commenced the construction of a desalination plant in Al-Arish, a city in the North Sinai Governorate. The project is being developed as part of public-private partnership (PPP). According to Metito the plant will have a capacity of 100,000 m3/d and will be able to supply 750,000 people in Upper Egypt. The plant is being built in partnership with Orascom Construction. The cost of the project is estimated at $96 million, and the plant is expected to be operational by 2021.[1]

KUWAIT – Construction work on the $60 million desalination plant in Al Jahra is progressing according to schedule. The plant is owned by the Kuwait Ministry of Electricity & Water with Golden Rays Electromechanical Works acting as civil contractor. The project involves the construction and maintenance of a 2,400MW power plant and a 454,609 m3/d desalination plant. The project is expected to be complete by the third quarter of 2021.[2]

A skyline view of the city of Al Jahra, Kuwait Credit: millenniumhotels.com

PALESTINE – Gaza’s Water Authority has revealed that after three years, a new desalination project in Gaza city has reached completion. The plant has a capacity of 10,000 m3/d and cost $15 million. The project was funded by the Kuwait Fund through the Islamic Development Bank in cooperation with the Coastal Municipality Water Utility. Mazen Ghoneim, head of the Gaza Water Authority, stated that the experimental operation of the facility will serve more than 200,000 citizens of Gaza and its northern districts.

The plant is the second facility to be completed in 2019, following the Deir al-Balah plant. Gaza Water Authority has also recently signed a memorandum of understanding with the head of UK’s Department for International Development (DFID) office in Palestine for the construction of an $11 million central desalination plant in the Gaza Strip.[3] 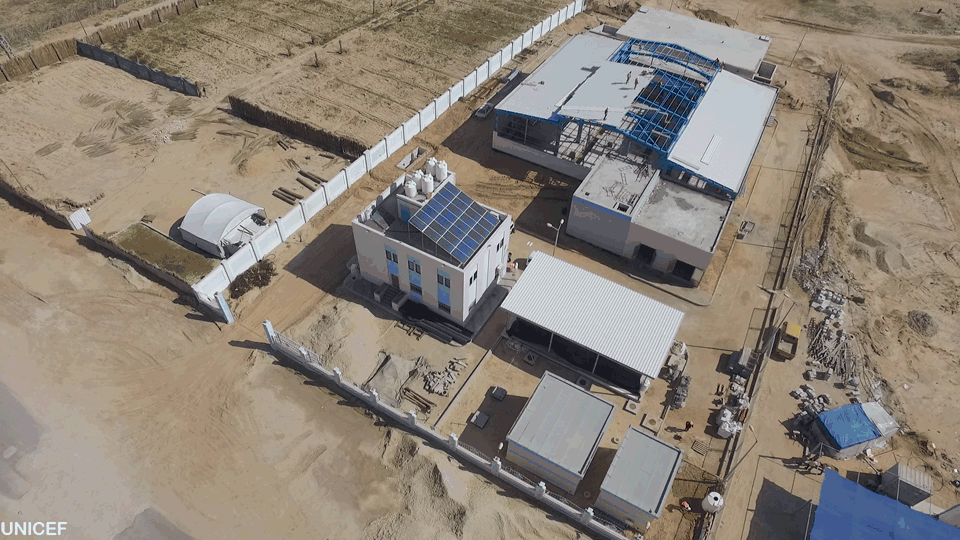 Meanwhile, the construction of 25 new desalination projects is underway and projected to be operational by 2021. With the completion of these new projects, Iran is expecting to raise its desalination output by 300,000 m3/d.[4]

CANADA – H2O Innovation Inc. has announced that Piedmont—its independent subsidiary—has secured a record number of orders during the fourth quarter of 2019. Piedmont has received orders for its coupling and fiberglass filter housing product lines for eight medium-to-large scale desalination projects with capacities that range between 50,000 and 500,000 m3/d. Piedmont’s filtration products have been selected for more than 30 projects in 20 countries across five continents. During the last fiscal quarter these projects combined amounted to $6.6 million in orders.[5]

ISRAEL – In late July, a thousand residents of the Acre and Mateh Asher regional council protested against the decision to build a desalination plant in the area. The residents disagree with the decision to build the plant in the middle of agricultural land, and near residential areas. The protestors are primarily opposed to the fact that the decision on the plant’s location was taken without considering any alternatives. The Mateh Asher Regional Council is leading the protest against the development of the plant.[6]