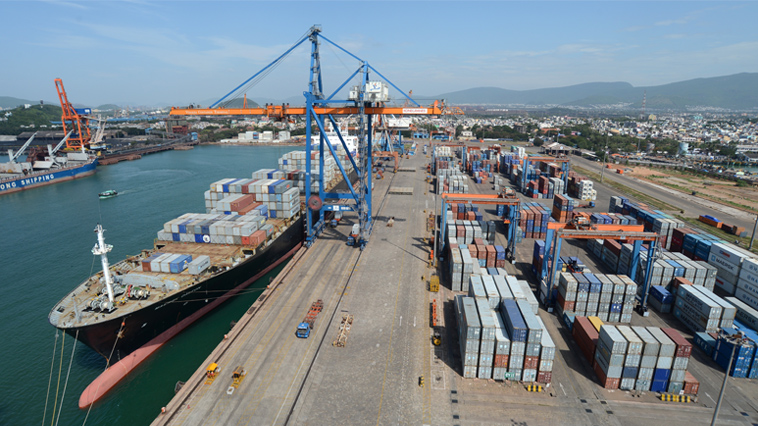 A cargo ship in Paradip Port in the Jagatsinghpur district of Odisha, India. Credit: ict.in

INDIA –  The state of Odisha is developing its first desalination plant in Paradip. Last week, the Paradip Port Trust (PPT) and the National Institute of Ocean Technology (NIOT) signed a Memorandum of Understanding in Chennai. The plant will have a capacity of 10,000 m3/d and be built at an estimated cost of $16.4 million. It is expected be operational by 2021.[1]

EGYPT – The government of Egypt is contemplating the construction of desalination projects with private sector participation. Each facility would have a capacity of 150,000 m3/d. Government sources have reported to Daily News Egypt that multiple companies, including Aqualia, Schneider Electric, AquaSwiss and Metito, have submitted proposals for joint water desalination projects. Negotiations between the Egyptian government and interested companies will commence next month.

The Egyptian government’s goal is to add 1.7 million m3/d of water to the country’s existing total desalination capacity by 2020. To reach this target, 19 desalination plants with a total capacity of 626,000 m3/d are planned in North Sinai, South Sinai, Matrouh, Port Said and Red Sea governorates. Egypt’s Holding Company for Water and Wastewater (HCWW) is planning to establish a further 16 plants with a total capacity of 671,000 m3/d in Sinai, Red Sea, Matrouh and Ismailia governorates.[2] 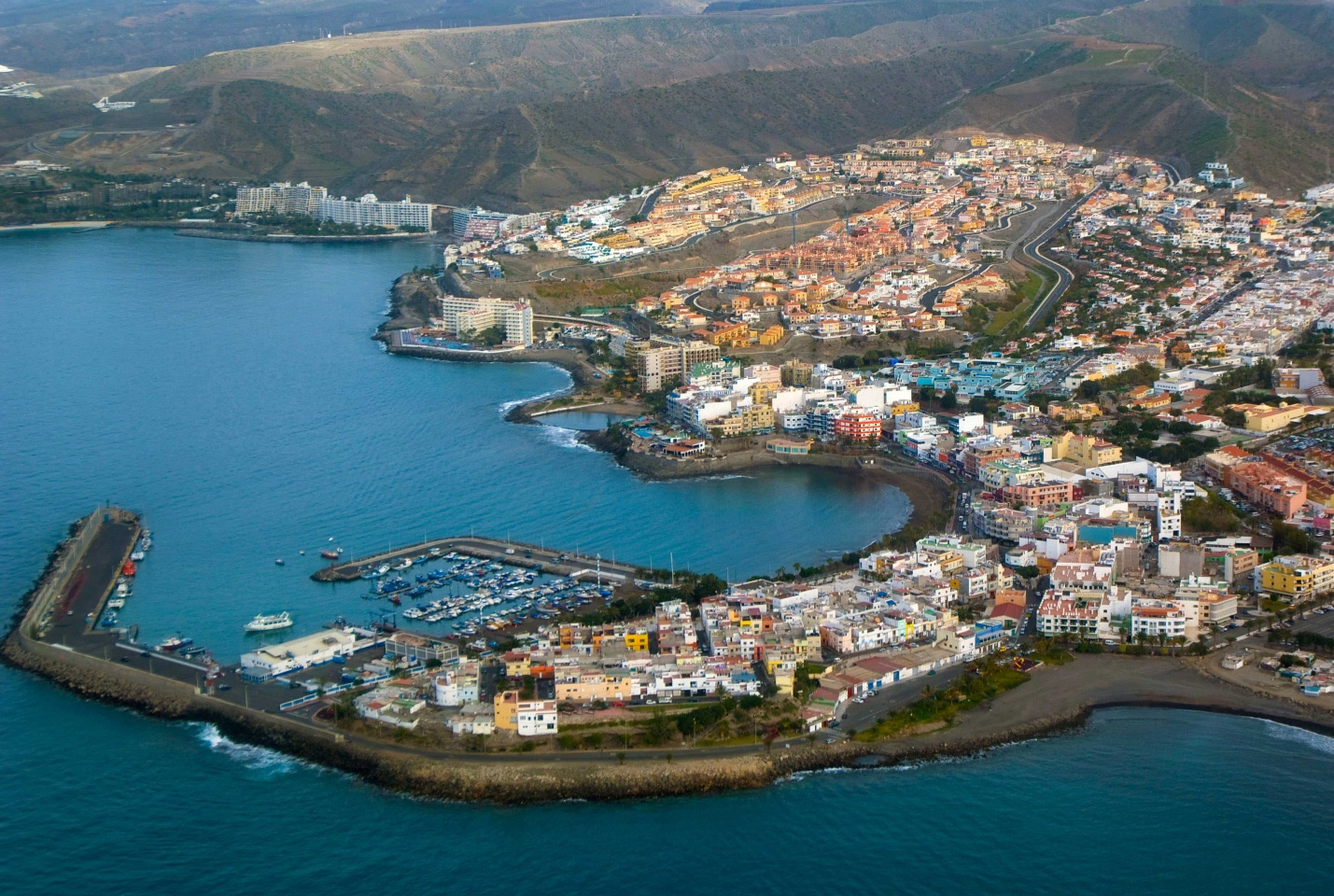 The town of Arguineguin on the island of Gran Canaria, Spain Credit: taxiboatcanarias.com

The plant produces water for the local population of Arguineguin, one of the most populous towns on the island of Gran Canaria, the largest island of the Canary Islands.[3]