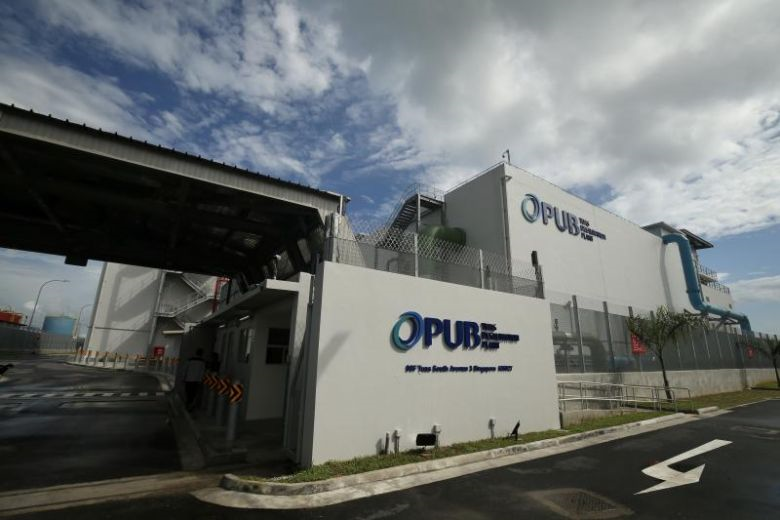 SINGAPORE – Hyflux has filed a lawsuit against SM Investments in the Singapore High Court, stating that the investor has reneged on the rescue deal. The company announced that it has filed a writ of summons in the Singapore High Court after SM Investment denied it had repudiated the restructuring agreement. Hyflux states that the purpose of the lawsuit is “to claim the $28.7 million deposit placed into escrow shortly after the execution of the restructuring agreement.”[2]

Earlier this year, DEWA revealed it had received 5 bids for an advisory service tender for a new 545,531 m3/d desalination facility in Hassyan. The plant is expected to start operations in 2023 and will be the first project to use the Independent Water Producer (IWP) model in Dubai. 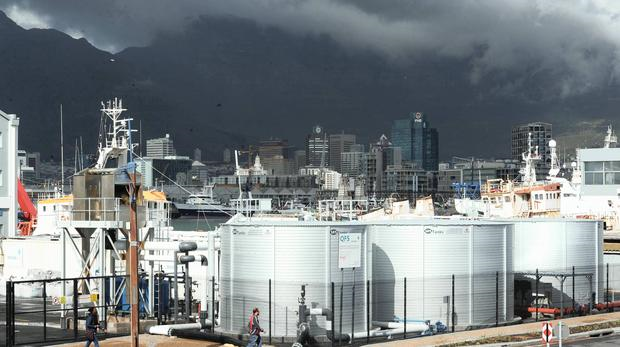 DEWA’s studies proved it is technically and economically feasible to replace Multi-Stage Flash (MSF) desalination with solar powered reverse osmosis. DEWA is aiming to power all of its desalination facilities with a mix of clean energy that uses environmentally sustainable technologies by 2030.[3]

SOUTH AFRICA – For several months now, the V&A Waterfront desalination plant has been rendered dormant due to a contractual disagreement between the City of Cape Town and Quality Filtration Systems (QFS). According to QFS’ managing director, Herman Smit, the company was awarded a $3.77 million contract to build the plant with the agreement that QFS would cover the cost of the build and the city would purchase the water.

While the plant’s construction was complete in March 2018, the city only began purchasing a portion of the water in May, and the full supply in September. According to Smit, there have been multiple breaches of contract, and non-payment is only one of them.[4]

OMAN – The repair works on gas turbine three (GT-3) of Oman’s Barka Two Power and Water Desalination Plant have finished six days ahead of schedule. The repairs come nearly three weeks after an inspection initially revealed damage. The financial impact due to the outage and repair work amounted to $1.8 million according to plant operator SMN Power Holding.