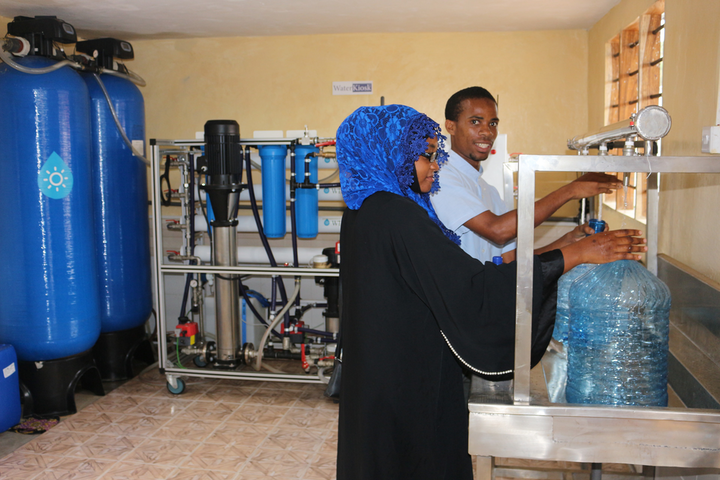 PHILIPPINES – Metropolitan Cebu Water District (MCWD) expects several new desalination plants to be operational in 2021. MCWD’s chairperson stated that the plants are expected to be functional six months after starting construction and will be completed in two years. The plants will add a total of 150,000 m3/d to the districts water supply. One of the desalination plants would be located in Lapu-Lapu City and two plants will be built in Barangay Marigondon and Barangay Punta Engaño. A private firm, CitiCore Summa Water, will be responsible for building the plants. (CDN)

KENYA – Residents of the Burani village in Kenya are now able to drink clean drinking water thanks to the Burani WaterKiosk. The kiosk is a solar-powered desalination project, built by Boreal Light in partnership with Atmosfair and utilizes LANXESS’ Lewabrane membrane elements. Raw water with a salt content of 4,800 ppm, sourced from a 120-meter-deep borehole, is treated to potable standards using solar-powered reverse osmosis. The desalination system is powered directly by a 10 kW solar panel and supplies up to 20 m3/d of water to the village and surrounding community. The system also functions as a low-voltage charging station for up to ten mobile devices at a time. The Burani WaterKiosk is a relief for residents as it saves them from walking more than ten kilometres to collect water from a borehole that is not of drinking quality. (WaterWorld) 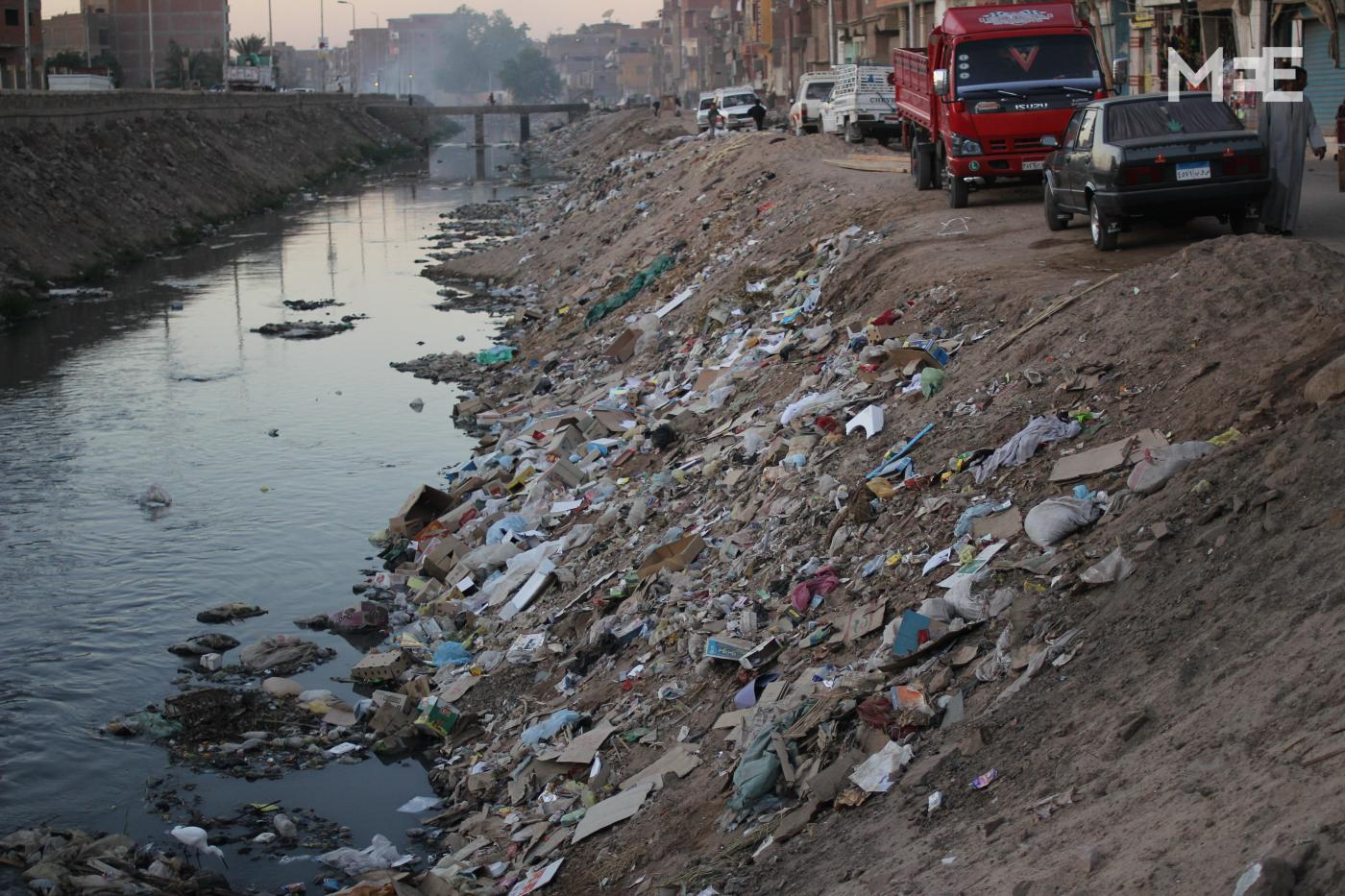 Pollution along the side of the River Nile.  Credit: MEE/Adrew Bossone

EGYPT – The United Nations (UN) has issued a report stating that Egypt could face a shortage of fresh water by 2025. According to the document, in 2018 the annual share of water per capita was 570 m3. By 2025 it is expected to fall to 500 m3. The country’s agricultural production as a consequence would decrease by 47% by 2060. Egypt sources 90% of its water from the Blue Nile. The influx of tourists, fishing and recreational boats has caused pollution of the river. In addition, 150 million tonnes of industrial waste are dumped each year, significantly reducing the flow of the Nile.

To avoid the worst, Egypt has been investing in projects to source water independent from the Nile. Last year, the Housing ministry revealed an ambitious water conservation plan that included building 39 desalination plants across the coast and the development of multiple wastewater treatment facilities. (Afrik21)